"Mad Men" Keeping Blackface Episode When It Returns to Streaming 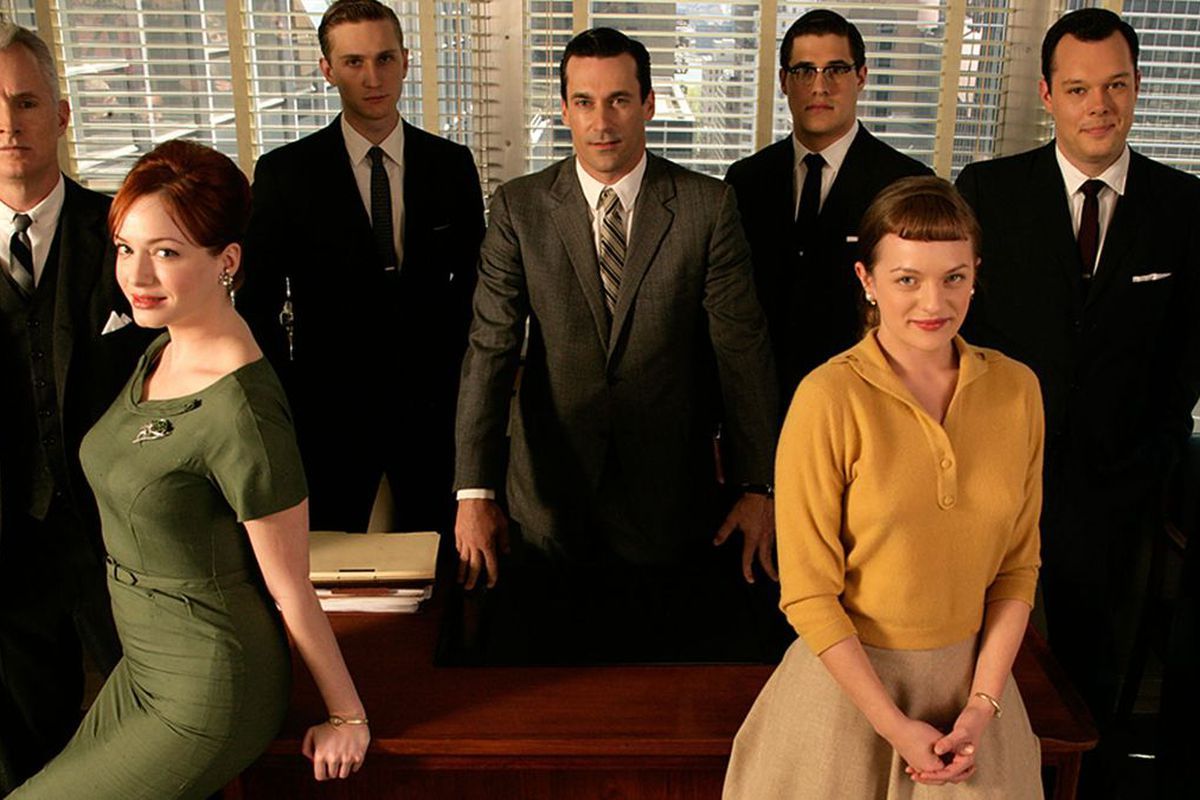 All episodes of AMC's "Mad Men" will return to streaming services later this month—including an episode that features a character in blackface.

The episode, called "My Old Kentucky Home," takes place in Season 3. Although other series' have felt it necessary to pull blackface episodes, the following statement will be used as a disclaimer before the episode plays:

"This episode contains disturbing images related to race in America," it reads. "One of the characters is shown in blackface as part of an episode that shows how commonplace racism was in America in 1963."

"In its reliance on historical authenticity, the series producers are committed to exposing the injustices and inequities within our society that continue to this day so we can examine even the most painful parts of our history in order to reflect on who we are today and who we want to become. We are therefore presenting the original episode in its entirety." 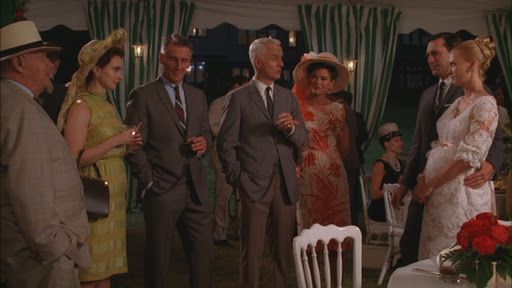 In the third episode of Season 3, Roger Sterling (John Slattery) dons blackface while serenading Jane (Peyton List) with a rendition of "My Old Kentucky Home" at a Derby party.

"I did this at home for her with a little shoe polish. She thought it was a scream," Sterling says.

Don Draper (Jon Hamm), visibly uncomfortable with the performance, asks his wife Betty (January Jones) if they can leave. Rather than erasing the episode, Mad Men has opted to present the original content with context.