Lung X-Ray Reveals the Unimaginable—How Did That Get There?!

The human body is miraculous. When something goes wrong, the body fights to fix it, and when it can’t, it tries its best to work around and adapt to the problem. Sometimes, the body’s ability to adapt surprises even the most talented of medical experts. As was the case of a British man when a mysterious object was discovered in his lungs. When x-rays revealed a dark shadow, Paul assumed the worst. He instantly thought cancer,Â  andÂ he couldn’t believe it. But when his doctors took a closer look, they couldn’t believe their eyes… 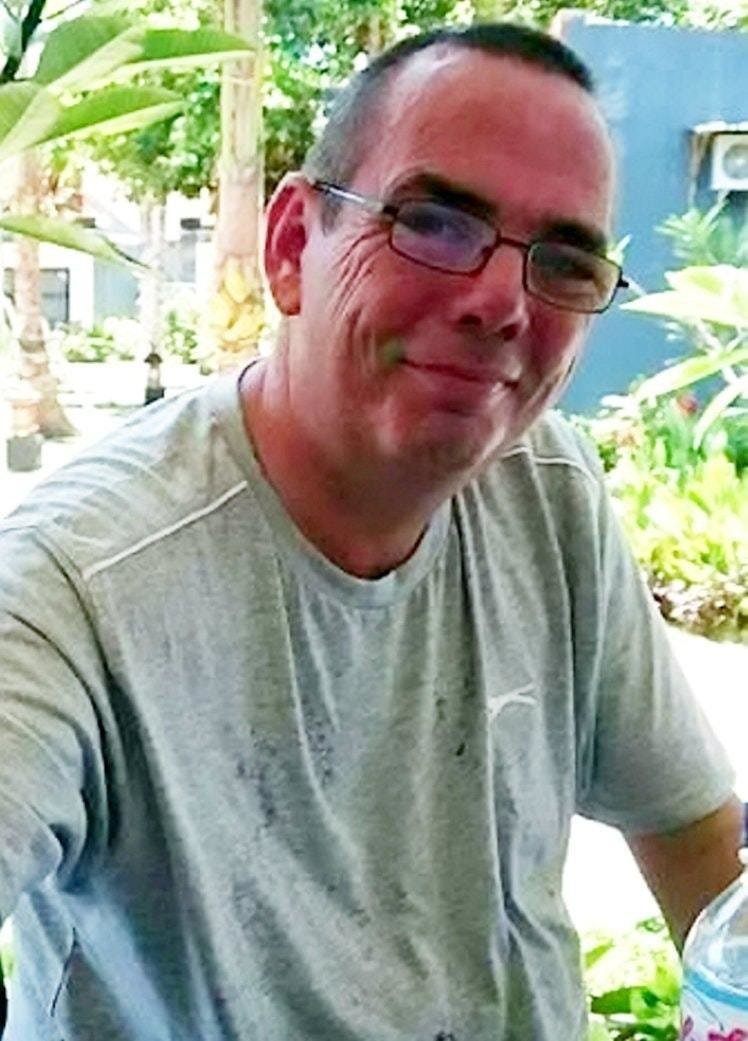 Paul Baxter of Lancashire, England, working as a postman and as a father. Three years ago, had developed a cough that he just couldn’t shake. He was used to working through illness and not making a fuss of himself, but this cough just wouldn’t subside… 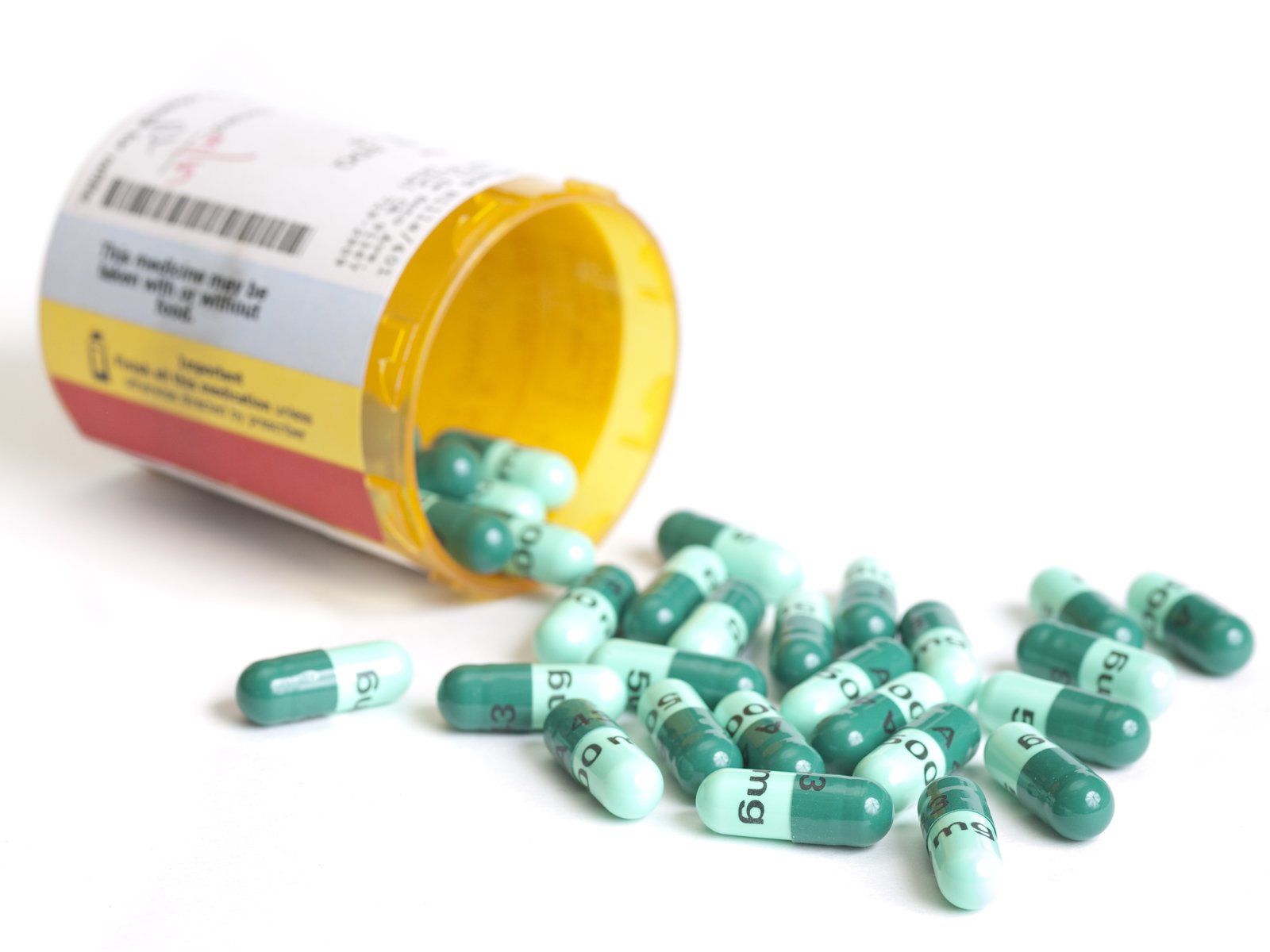 His doctors ran may tests. Originally thinking it was just the common cold, they couldn’t imagine why Paul’s immune system wasn’t able to kick it. But when they treated him originally with antibiotics, his status didn’t change, and the cough stuck around.