It takes quite a bit of luck to win the lottery. The chances of getting the winning ticket or getting the winning combination are so high that a person is just as likely to be hit by lightning. But this man not only was able to win the lottery twice, he was able to do it in the same week, making him one of the luckiest men in the world twice over. 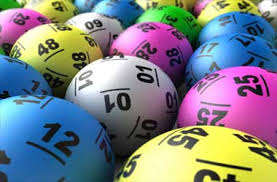 The winner was an unidentified man in his 40‘s from Bondi, Sydney. He wasn’t even through celebrating his incredible luck in winning the lottery when he won it again in less than a week. The first win had him winning Aus$1,020,487 (US$770,000) on Monday. Then on the Saturday of the same week, he won again and collected another Aus$1,457,834.

“I just thought this is too good to be true,” he said in an interview, “The chances of winning twice in such a short period of time must be non-existent. I wish I had some advice to others on how to win the lottery, but I don’t.” He was asked about what he would do with his winnings and he replied that he was “not going to be stupid with it” and he plans to invest the money in some real estate. He also says he plans to buy a new car and spend a holiday in Hawaii. 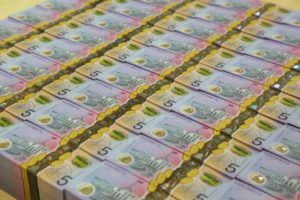