Lori Loughlin Hopes to Be Out of Prision by Christmas 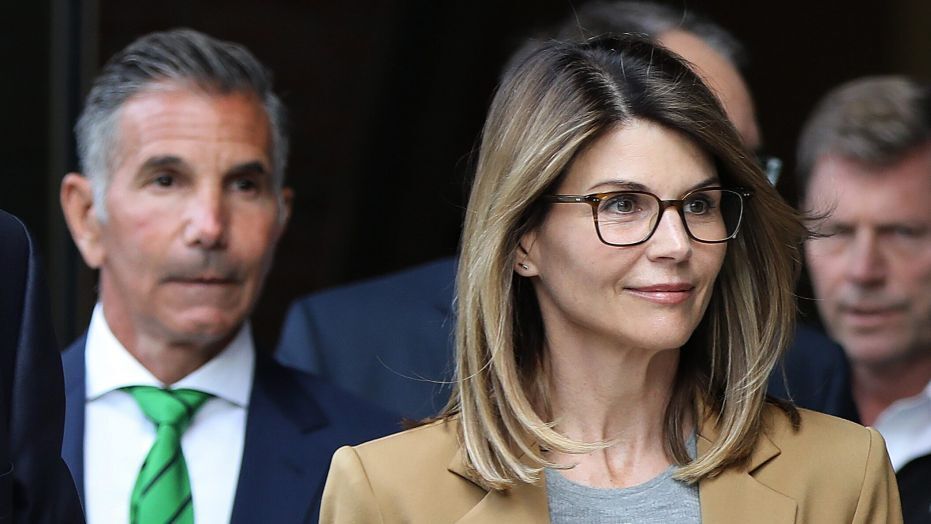 They were part of a scandal that included more than 50 other parents who tried to bribe the universities to let their child attend. Loughlin and her husband have been accused of paying $500,000 to Rick Singer and Key Worldwide Foundation to falsely recruit their daughters Olivia Jade, 20, and Isabella Rose, 21, to the University of Southern California crew team, though neither had ever been involved in the sport. 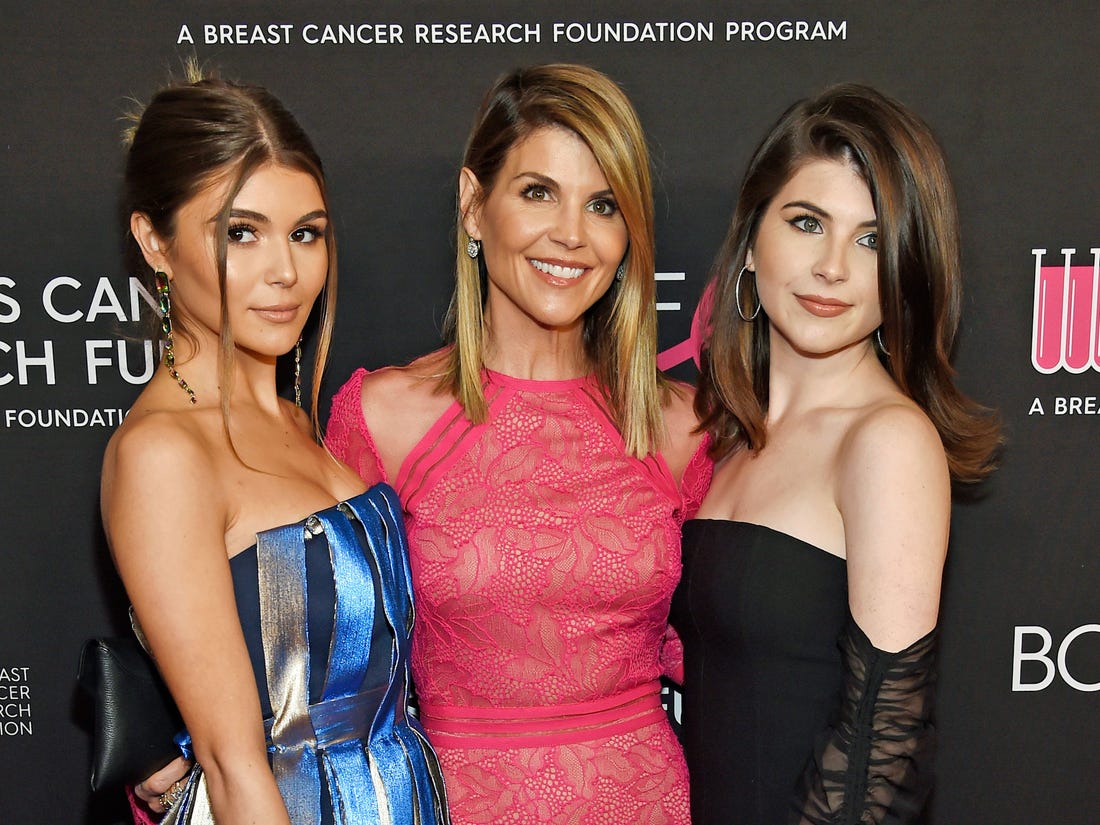 Loughlin's plea deal was approved back in August, and her final sentence was set to 2 months in federal prison, a $150,000 fine, and 150 hours of community service. "I made an awful decision," Loughlin told the judge after she was sentenced. "I went along with a plan to give my daughters an unfair advantage in the college admissions process. In doing so, I ignored my intuition and allowed myself to be swayed from my moral compass."