Lukas Bates from Maidstone, Kent, tried to break a world record while running the London Marathonâ€”until he got stuck at the finish line. 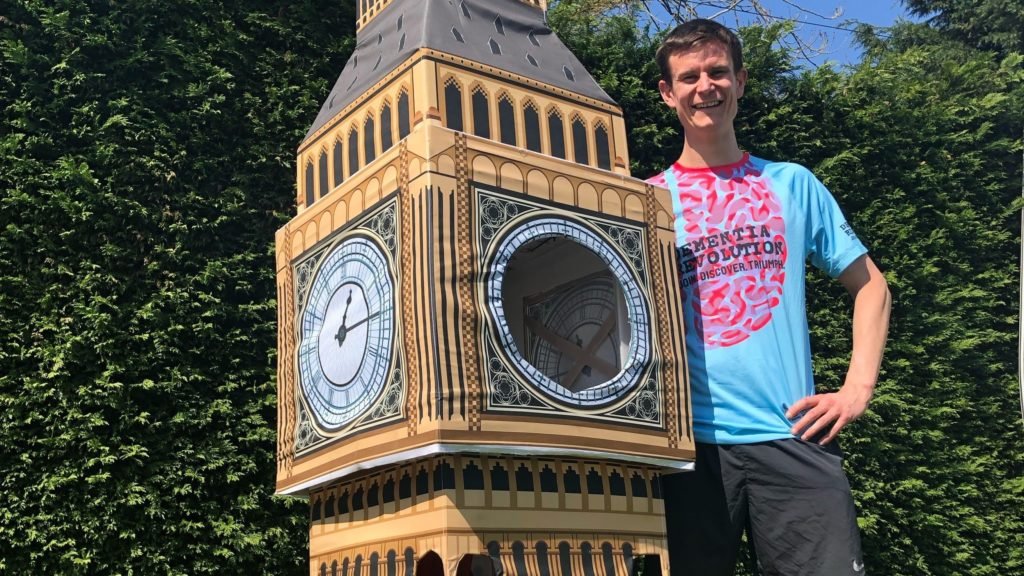 Bates tried to get into the Guinness Book of World Records for fastest marathon time while dressed as a national landmark. Unfortunately, Bates did not succeed, finishing with a time of three hours and fifty-four minutes. The record he aimed to break stood at three hours, thirty-four minutes, and thirty-four seconds. 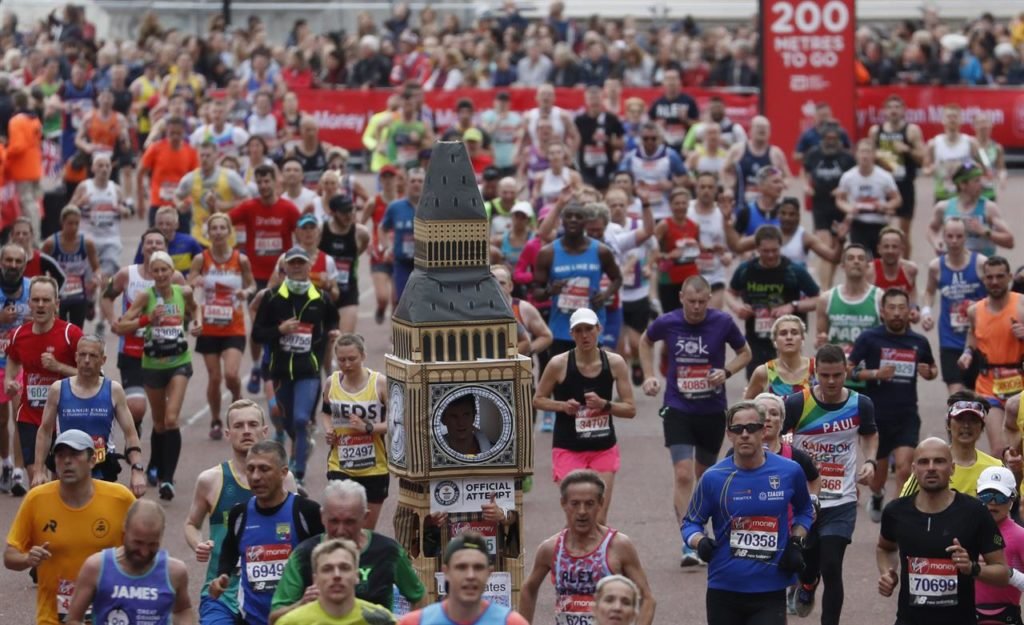 The 30-year-old required assistance from a race volunteer to complete the marathon when the top of his Big Ben costume caught on the finish line arch. Prior to the marathon, Bates noted his personal best was two hours and fifty-nine minutes…of course, sans the giant clock costume 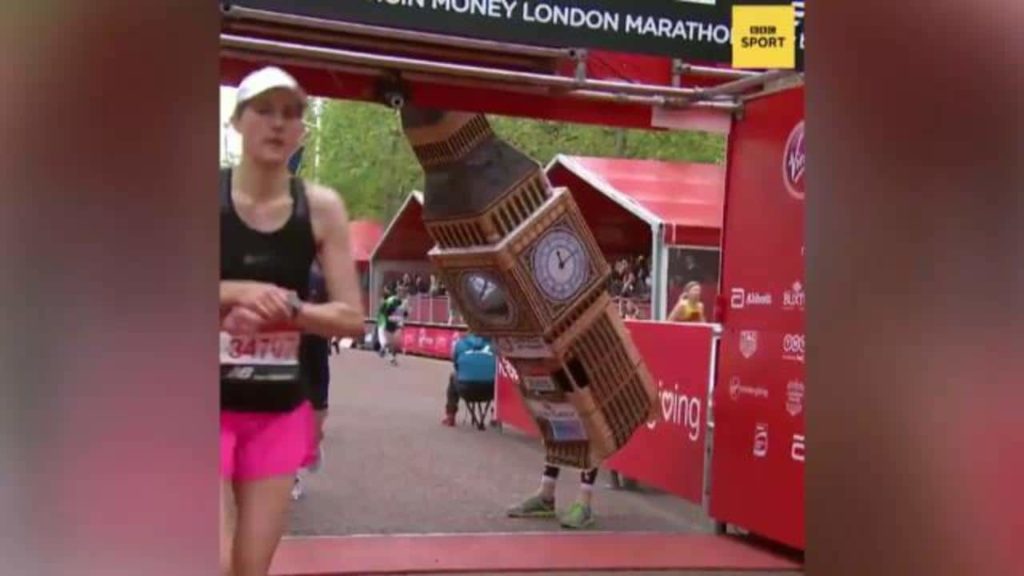 “Having run the London Marathon four times previously, this year I decided I wanted to do something different, have a bit of fun and wear a crazy costume,” he said.