Jeremiah Thoronka, a young man who grew up in Sierra Leone, has changed the lives of 10,000 people from his home country. Thoronka invented a machine that can power 150 homes through the kinetic energy absorbed from vehicles passing over roadways.

Because of this life-changing invention, Thoronka picked up a $100,000 reward from Chegg.org Global Student Prize 2021. He also won the top student award from Commonwealth.org. 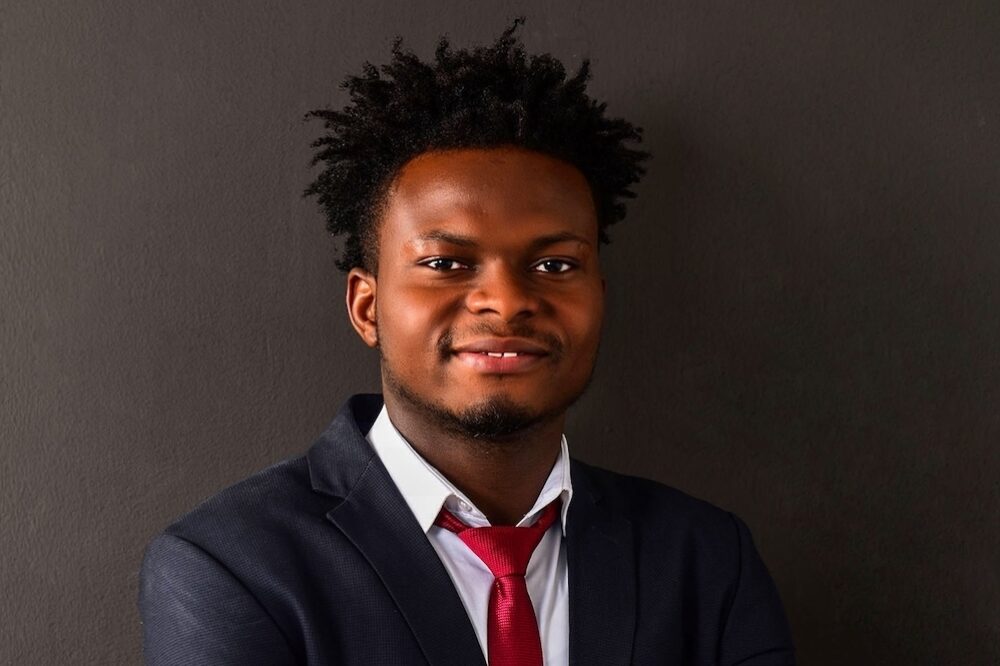 Thoronka was presented with his awards by Hugh Jackson, who told the young man that he has made an enormous impact on his community.

In Sierra Leone, only 26% of people have access to electricity. Thoronka was well aware of this problem, so at 17, he launched his startup, Optim Energy. The mechanism gets buried under a road and converts heat, pressure, and movement into electricity.

The pilot program was successful for 150 homes and 15 schools, giving electricity access to nearly 10,000 people. Thoronka hopes to expand into the healthcare sector to help with refrigeration for vaccines.