We Have To Talk About This Bennifer Reunion

"It's all been quick and intense, but Jennifer is happy," a source told People.com regarding Ben and Jen's recent getaway to Montana. To fans, it couldn't not be the start of a reunion. Apparently, the couple spent a few days in Big Sky, where Ben has a house. Photos were taken of the pair driving in a car together, but nothing has yet to surface from their time away. They were also spotted arriving on a jet back in L.A. last weekend. 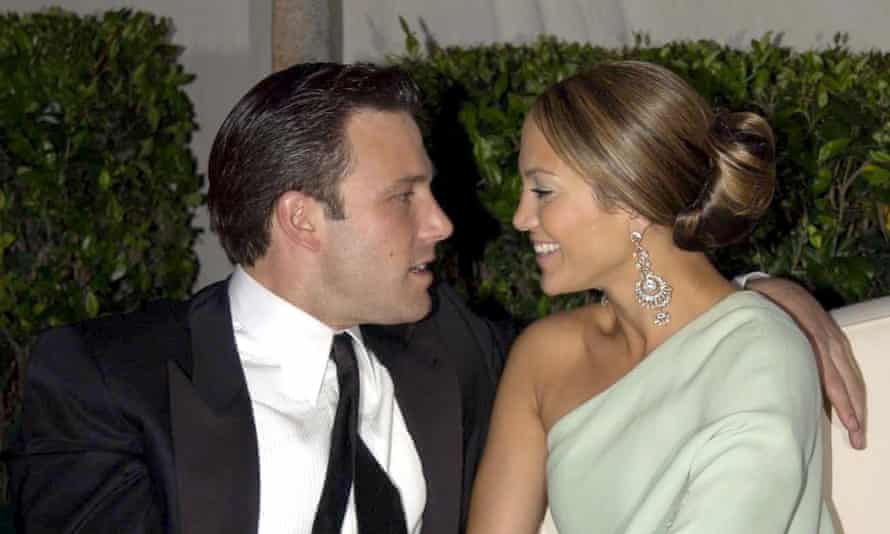 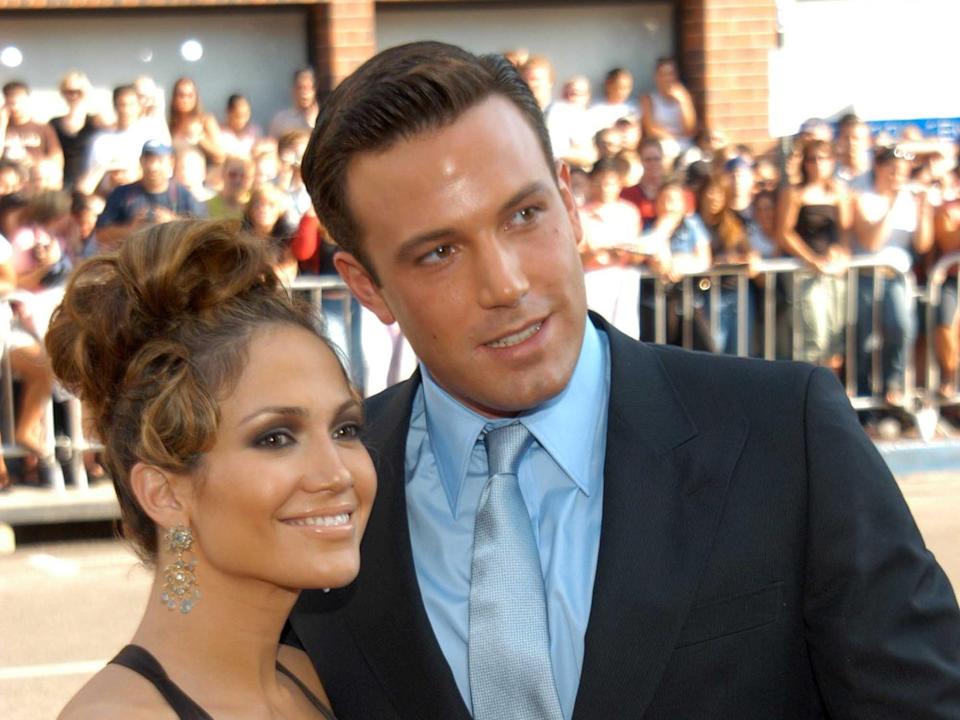 The pair were engaged in 2002 before splitting in 2004, and since then, Ben married and divorced Jennifer Garner, and Jen married and divorced Marc Anthony. Both have children from their previous marriages and dated other people before kismetically breaking up with their partners around the same time. Since Jen's high-profile breakup from athlete Alex Rodriguez, she's seemed to be moving on very quickly. Ben and Jen apparently have "a very strong connection."

Just days before their Montana trip, both Ben and Jen shared Mother's Day tributes on social media. Ben posted a photo of ex-wife Jennifer Garner and their three children, and Jen shared a photo of her twins, who she shares with Marc Anthony. Jen and A-Rod shared joint statements regarding their breakup on April 15th, and have not been seen together since. Looks like she's on to bigger and better things with her Bennifer reunion!