Vancouver is welcoming a new kind of supermarket on October first. The Food Stash Foundation's "Rescued Food Market" is opening to get unwanted food and produce into the hands of those who need it while simultaneously sparing perfectly good food from ending up in a landfill. 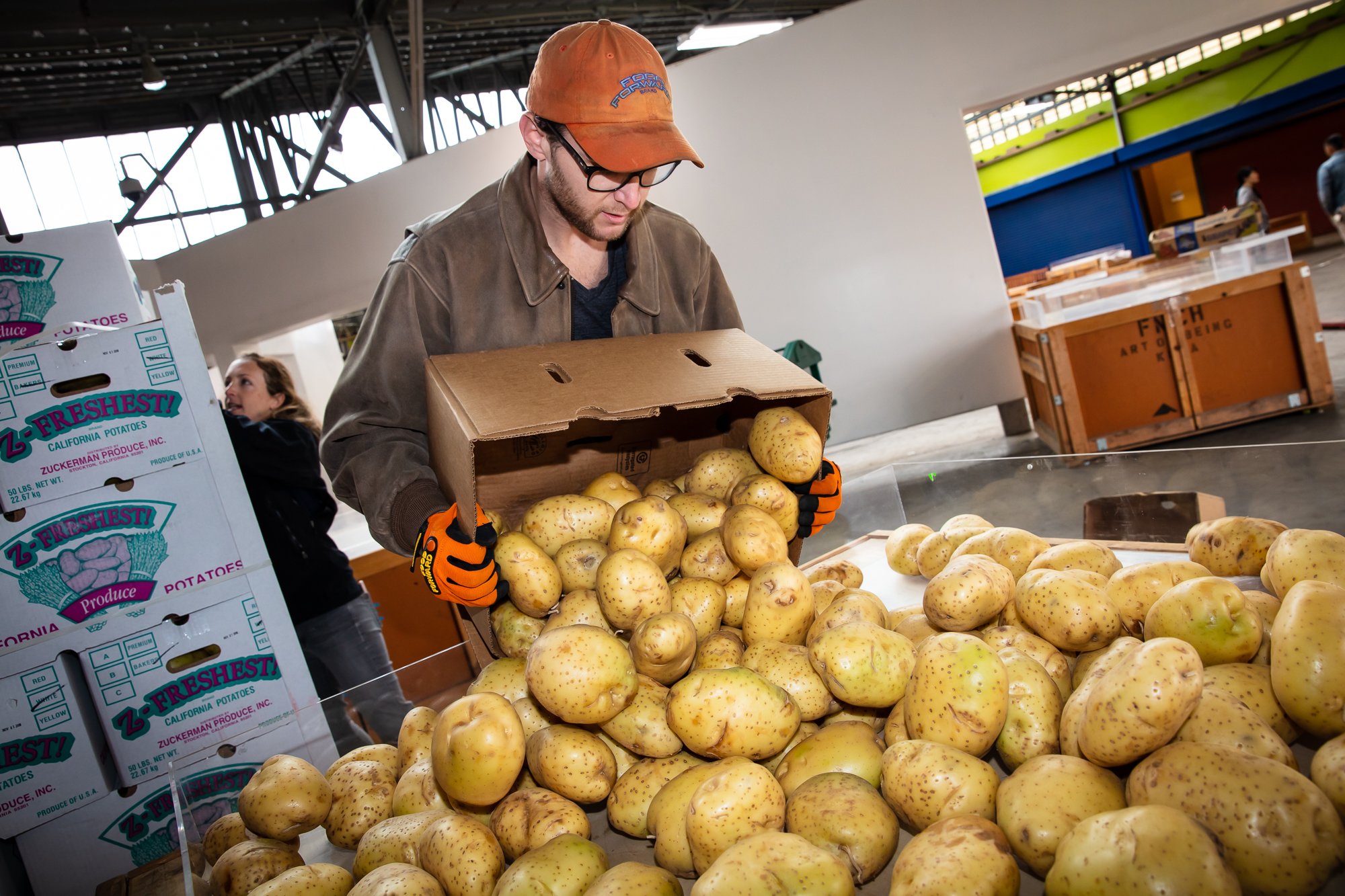 The store will be open to anyone, whether they're food insecure, or simply looking to cut down on their environmental impact and/or grocery costs. To ensure there's as much access as possible and that no food goes wasted, grocery costs are on a "pay what you feel" basis.

According to the Food Stash Foundation, 58% of Canada's food becomes waste, which rivals poorer nations that have limited access to refrigeration.

"I was really, really surprised by how much food waste there is, how much food insecurity there is in Vancouver," said FSF's executive, Carla Pellegrini. 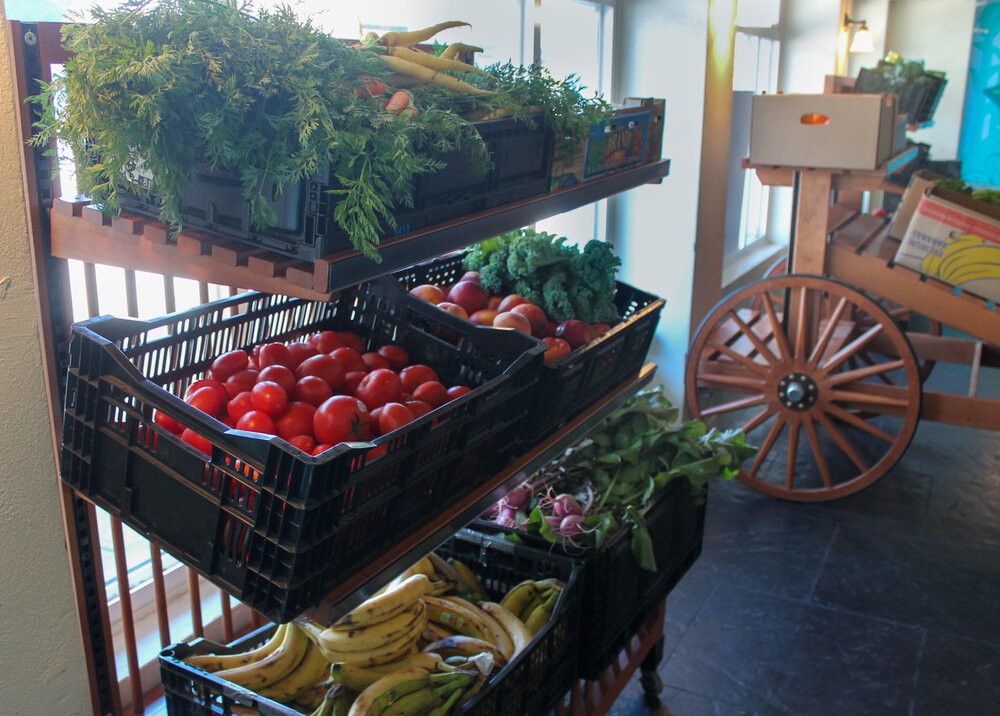 The Foundation collects around 70,000 pounds of food per month from wholesalers, grocers, and farms. While they already deliver to food-insecure families, they needed a way to move even more food each month, hence the Rescued Food Market.

Food waste generates an enormous amount of CO2 every year, so by redirecting it to those who need it, FSF is not only helping people, but they're also helping the planet.