Currently, legislation only allows for aircraft to be powered by 50% renewable fuels, but United was given permission to fill up completely after a successful test flight. 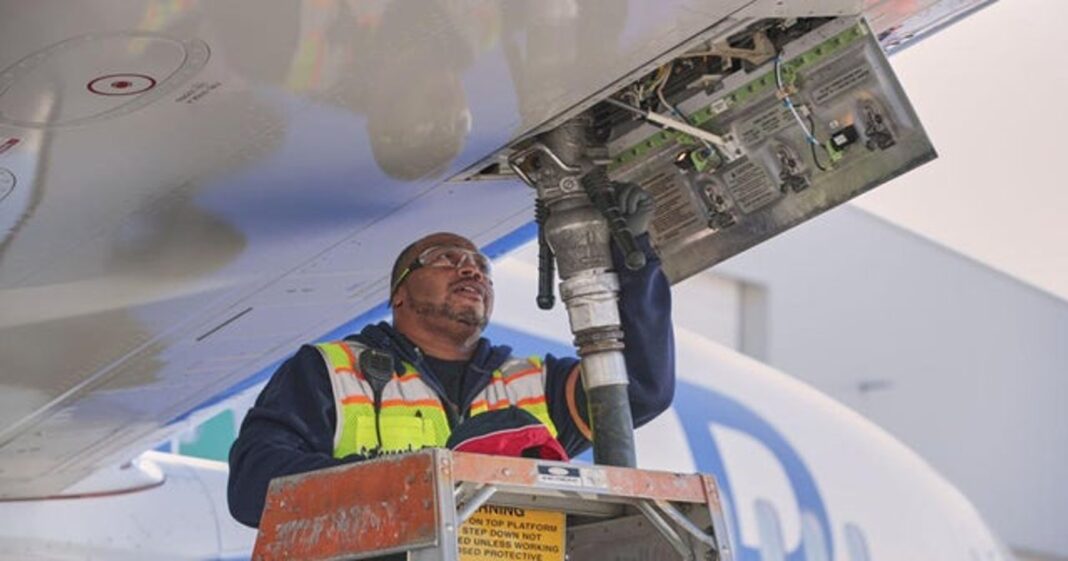 Virent, the company behind the biofuel, says the major advantage with their fuel is that it is chemically similar to petroleum-based jet fuels, so current infrastructure can remain in place. 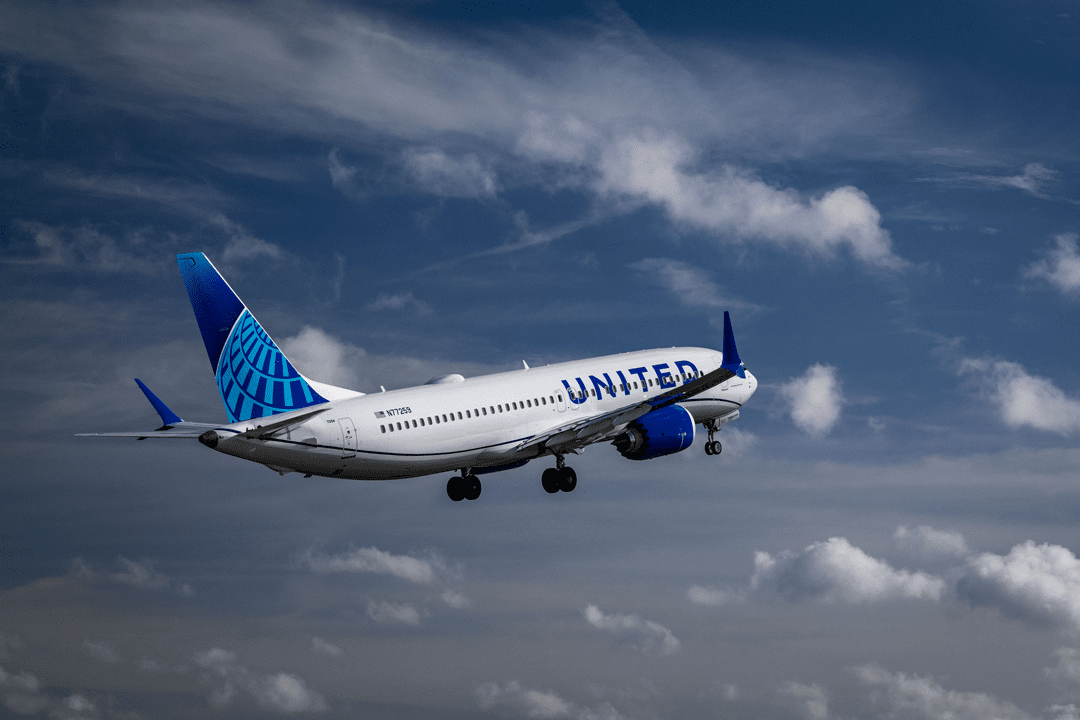