The Borough of Barrow at Furness is looking for a new landlord to manage a pub on Piel Island, and lay claim to an ancient, beer-soaked royal throne carved from oak. The person who takes on this role will also be given the title of King. 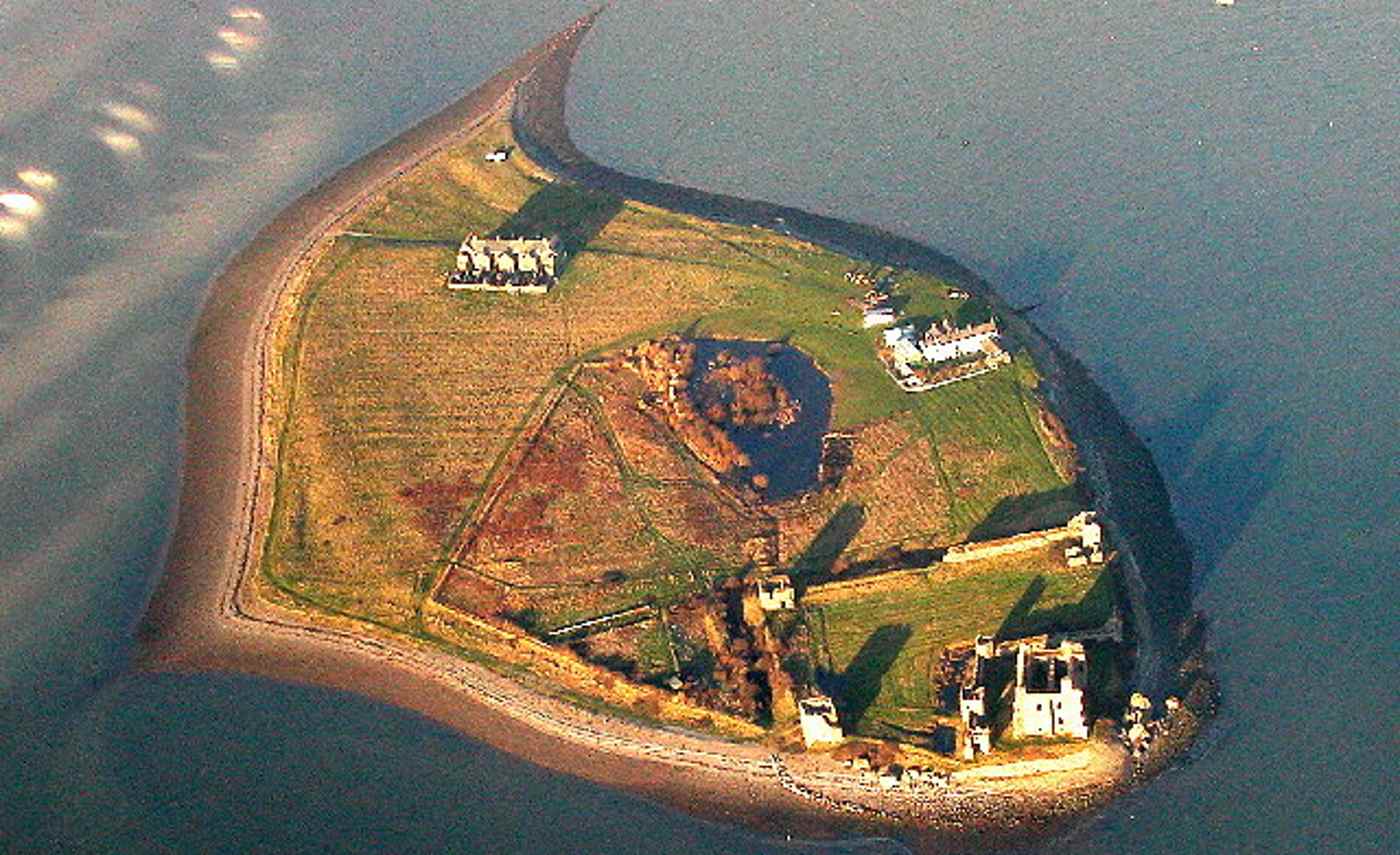 Whoever takes the crown will be responsible for the day-to-day operations of the island.

Tony Callister, a member of the council, said in an interview that the custom of crowning landlords the island king would continue. "The person coming in gets the title of King of Piel, which is nice to have, and there’s no reason for that to change."

The island is 50 acres in size, acreage that the landlord-king must maintain for 10-years time. The job requires that the king also manage the Ship Inn pub and kitchens that are on the island. This role isn't for the faint of heart, however, as it is certain to be a lonely life. There is only one other permanent resident on the island and very few visitors during the winter season.

On a positive note, there's a colony of seals on the island and a castle dated back to the 14th century to explore. Changes and improvements are planned for 2022, so the new king must be ready to take on the work, and the job of lifetime.