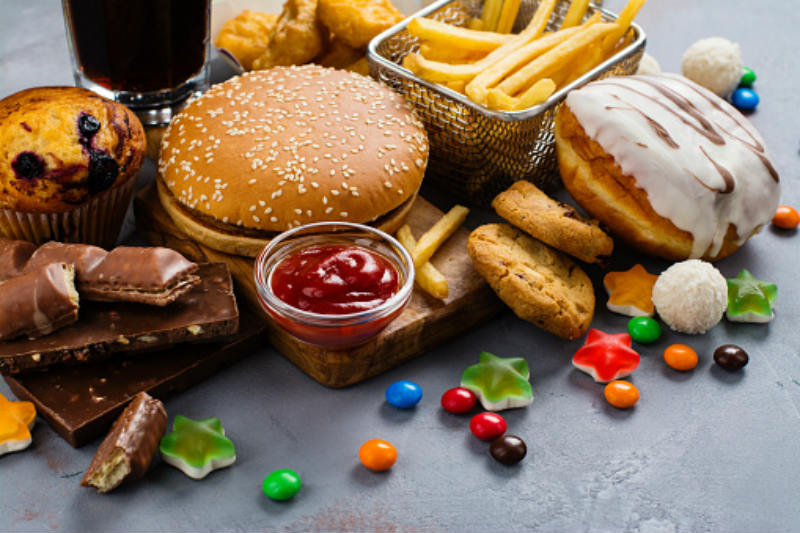 The prime minister of the U.K. will soon be announcing the ban on TV junk food advertising before 9 P.M. The move is a calculated effort to fight obesity in the country.

Boris Johnson, who was previously admitted into intensive care for COVID-19 complications, has strong views on obesity. He has stated in the past the importance of a healthy diet, criticizing unhealthy foods high in sugar, fats, and salt.

No concrete measures have been announced by Johnson yet, but it is anticipated that he will reveal the plan this upcoming Monday. 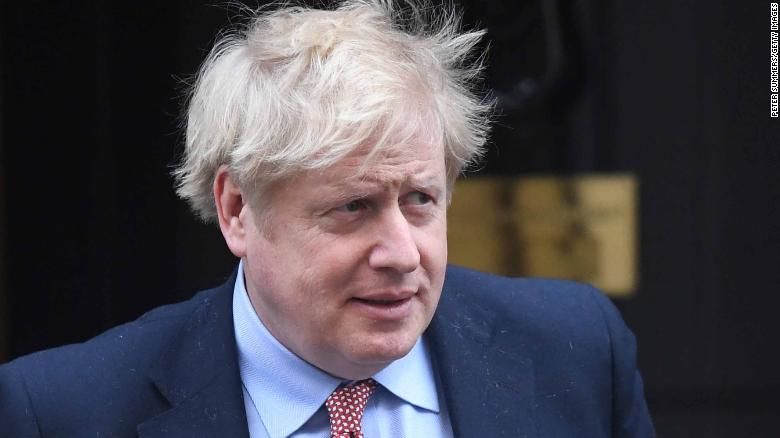 It has been reported that the prime minister is considering banning chocolate and candy from being promoted in grocery store entrances and checkout aisles.

Helen Whately, the minister for care, has not commented on any detailed proposals, but she did state that the government was looking into protecting children from unhealthy advertisements.

"The Department of Health has indeed been consulting on, for instance, how to protect children from adverts and the impact of adverts of unhealthy food," she said. "So, of course, that is one of the policies that would be looked at."