Trump Impeachment Articles Will Be Handed to Senate for a Trial

As of Wednesday, the House of Representatives voted to transmit the articles of impeachment against Donald Trump to the Senate. The resolution passed 228–193 primarily following party lines, coming weeks after lawmakers voted to impeach the president on two charges: abuse of power and obstruction of Congress. 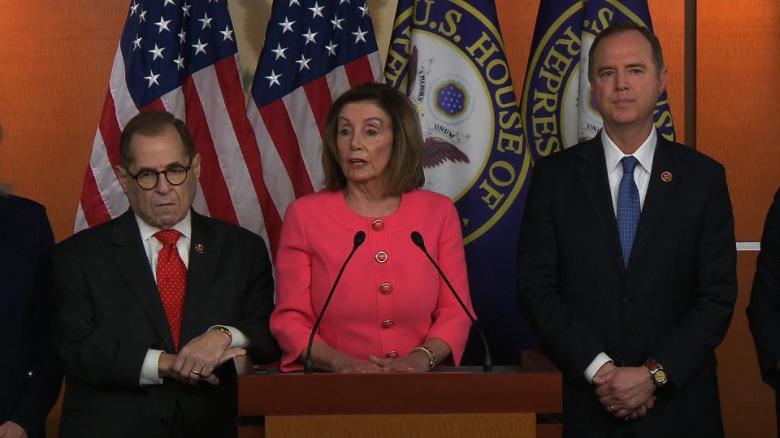 House Speaker Nancy Pelosi had delayed the articles' transmission in an attempt to leverage favorable terms for the trial, including a commitment on witnesses, but let the articles pass on to the Senate after Senate Majority Leader Mitch McConnell made it obvious that he would not be willing to negotiate terms.

Lawmakers spoke on the House floor, including Pelosi, who said, "We are here today to cross a very important threshold in American history. When someone is impeached, they are always impeached. It cannot be erased."

The articles will arrive at the upper chamber later today. Minutes after the vote transpired, the White House claimed the articles of impeachment were "the weakest articles in history." 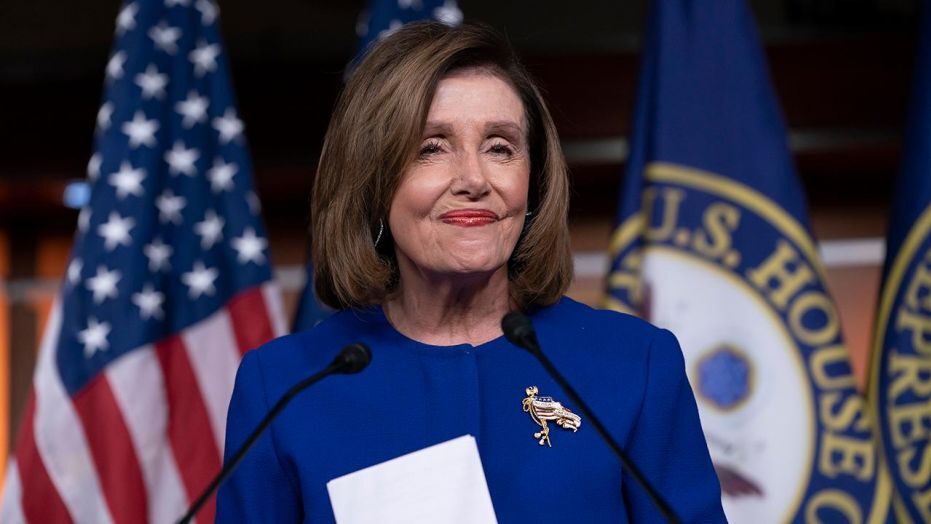 When the Senate notifies the house that the Senate is prepared to receive the articles, they will reach an agreement on a time for the managers to appear and introduce the case. To remove the president from office, there must be a total of 67 votes.