This Sunday, Kourtney Kardashian celebrated Mother's Day with her three children, Mason, Penelope, and Reign, whom she shares with ex Scott Disick, as well as her new boyfriend, drummer Travis Barker. Barker really showed up for the special day, delivering her enormous flower arrangements to show his appreciation and admiration for the hardworking mom. She shared clips of the gift on her Instagram story along with several photos of her own mother, Kris Jenner, and her sisters Khloe, Kim, and Kylie who are also moms to some very adorable little kids. 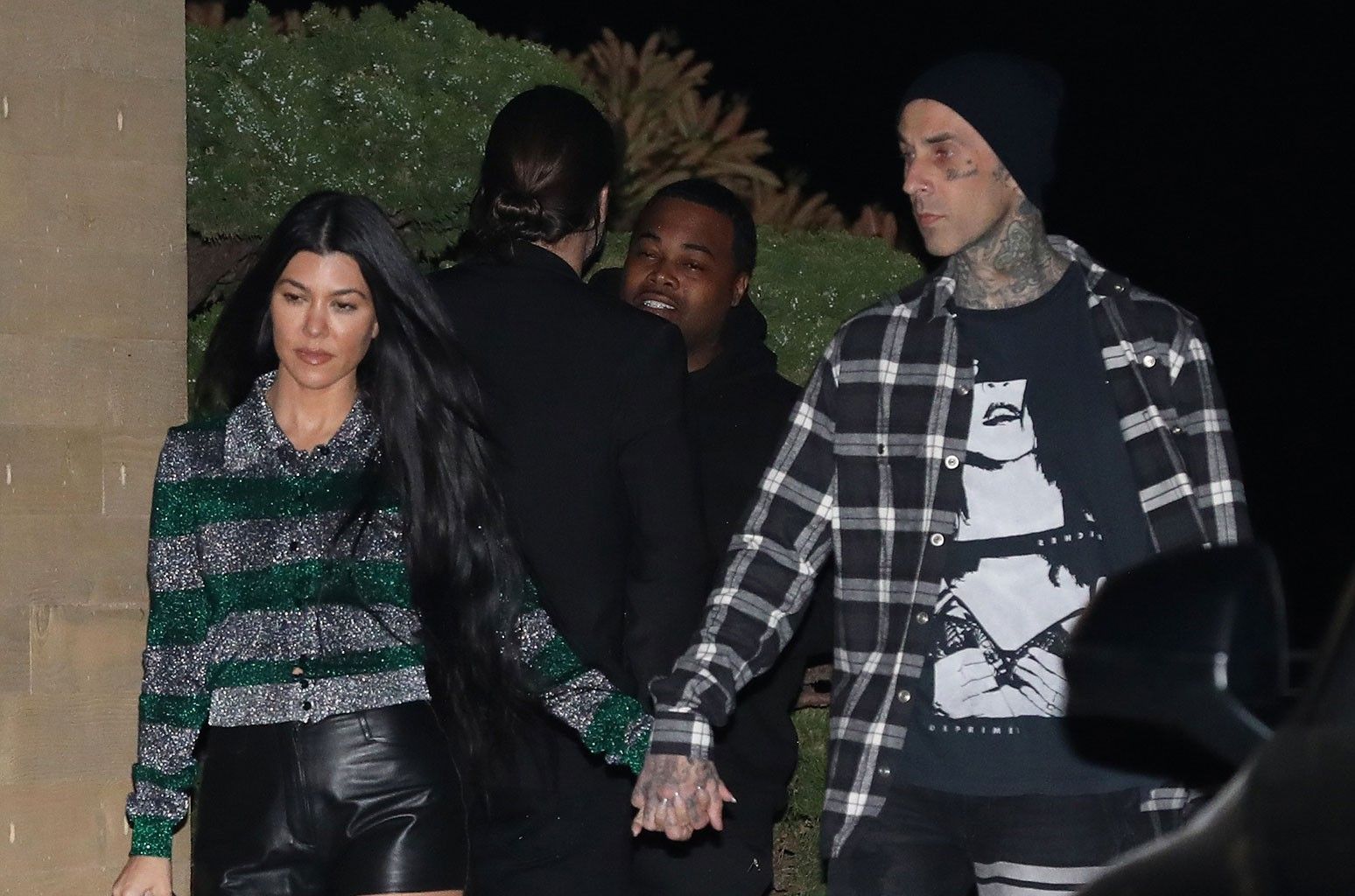 Kardashian and Barker's relationship has been heating up pretty fast, with Barker posting a pretty steamy carousel of photos to his own gram with the caption "anywhere with you" alongside some pics of the couple grabbing as much PDA as possible. "I mean… @kourtneykardash 🔥," Veronique Vicari, a friend of Kardashian, wrote in the comments. Kardashian wrote back, "made for each other 🖤." 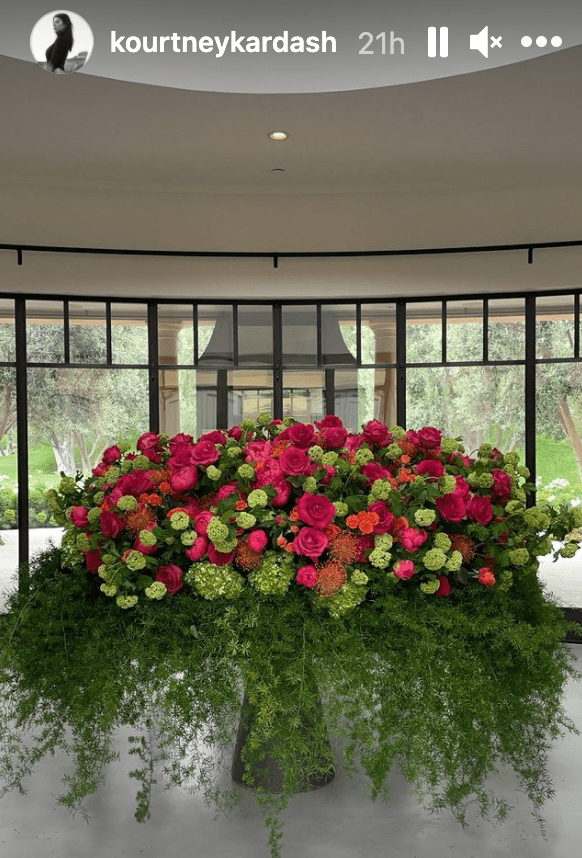 The relationship was speculated way back in January, and the couple went public on Valentine's Day. A source close to them revealed that they'd been friends for a long time, but the dynamic turned romantic. They've spent a lot of time with each other's families, and Barker planned a trip to Laguna Beach for Kardashian's recent birthday. Barker is also a parent himself, sharing daughter Alabama Luella, son Landon Asher, and stepdaughter Atiana De la Hoya with his ex-wife Shanna Moakler. A friend of the couple said "Kourtney still seems very happy with Travis. He is very into her. He constantly gives her compliments and attention. You can tell he is thrilled to be dating her. Kourtney is soaking it all up and enjoying life."