In a 20-minute-long video, TikTok star Justine Paradise has released a statement accusing boxer and former YouTuber Jake Paul of sexual assault. The incident occurred in July of 2019 at Paul's former Team 10 house in California, and 24-year-old Paradise said 24-year-old Paul forced her to perform oral sex on him. The video has been public for three days, and Paul and his team have yet to issue any sort of response. Before entering the Team 10 house in 2019, Paradise had signed a non-disclosure agreement, which is why she hadn't talked about the assault until now because she believed she wasn't allowed to. 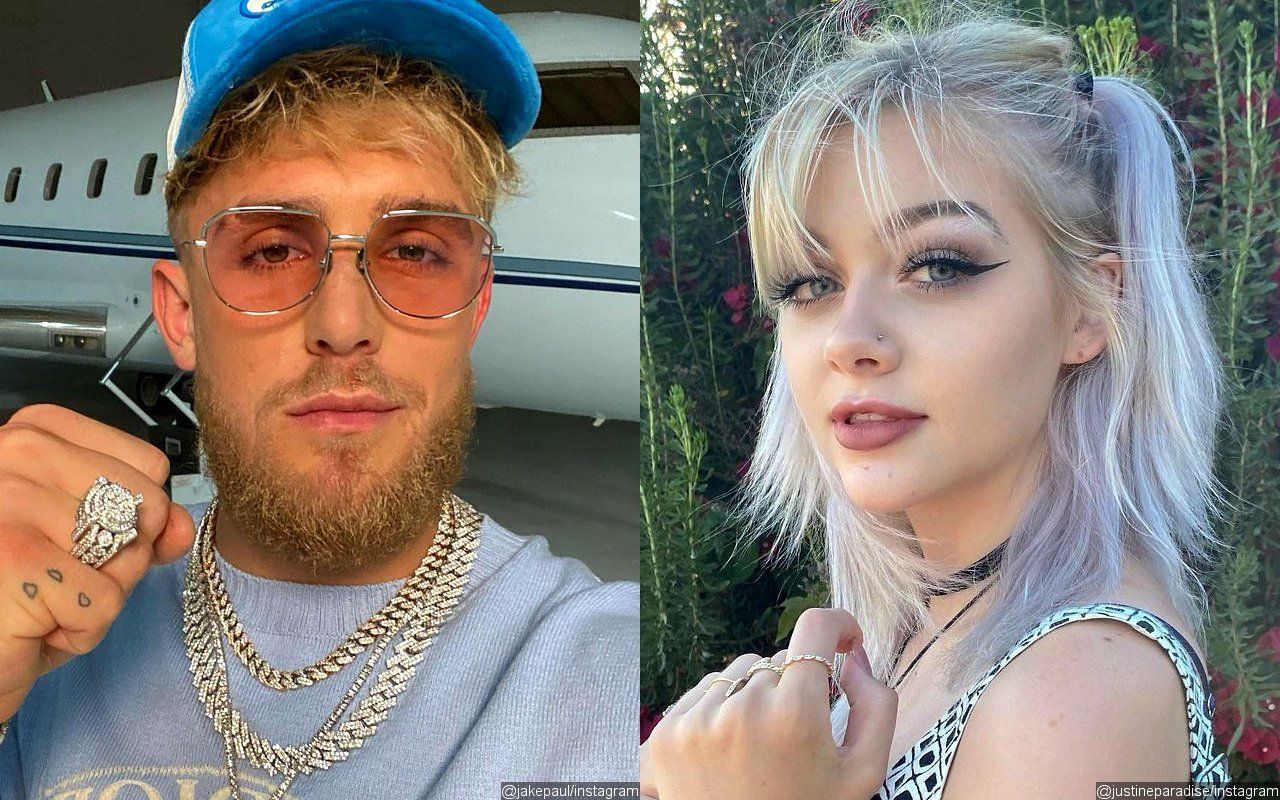 Paul and Paradise were introduced through a mutual friend in 2019 and had been texting and hanging out together for several weeks before the incident at the Team 10 house.  Paradise has 524,000 TikTok followers, so the coupling up would have been a smart move on both of their parts considering Paul's high social standing as well. Paradise said of the encounter: "One of those days, I was in the studio — some people were recording down there — and Jake pulled me into this little corner area in the studio and started kissing me. I was fine with that. I did think he was cute."

From there, Paul led her to his bedroom and attempted to initiate sex, which she declined. He asked her, "If nothing's going to happen, what's the point?" In her video, Paradise said, "Sex is very special and very important to me," she explained. "Normally, everybody respects me when I don't want to do sexual things, so I thought that it was fine if I went in his room. I thought it would be fine to kiss him, because I thought he would stop if I didn't want to do anything else." Paul then physically overpowered her and coerced her into giving him oral sex. Afterward, she "never got an apology or anything like that. I would have liked to have an apology because that was messed up, and I didn't want that."