This Is How Coronavirus Has Changed the Sound of Cities

An art project called Cities and Memories has been working to capture the sounds of changing spaces in the midst of the novel coronavirus. Thus far, the project has recorded bytes of anti-coronavirus songs in Senegal, applause for health workers in Paris, and the dawn chorus in Warsaw, among many other samples.

The project, which has had contributions from 70 countries, is run by Stuart Fowkes. Fowkes claims that the virus and the subsequent lockdown has dramatically changed the landscape of urban sound in a short period of time.

"This is a really unique time when the world is sounding like it’s never sounded before," he said. "In none of our lifetimes has the world ever sounded like it does right now." 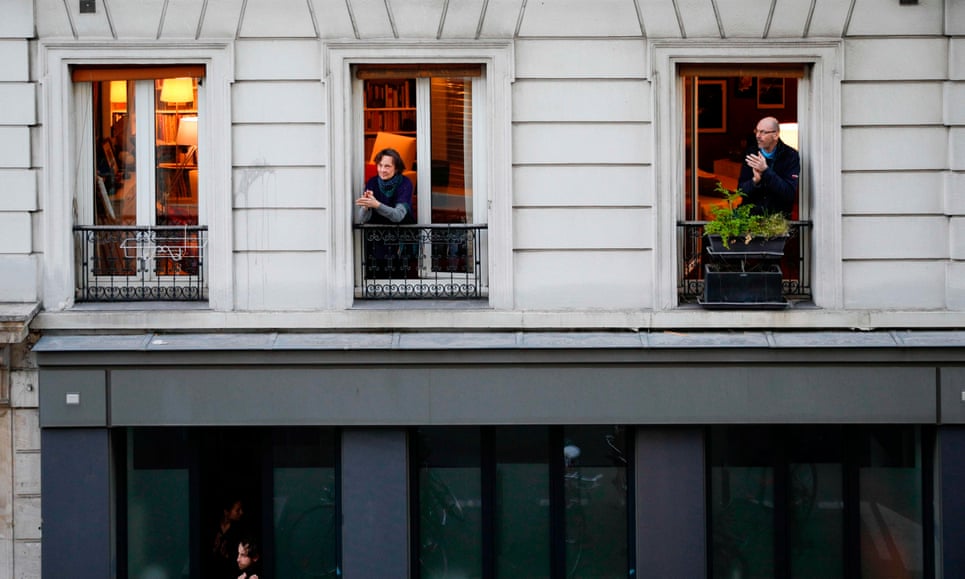 "There are lots of amazing photo galleries of abandoned cities and great video testimonies but there hasn't been a huge amount focusing on the way that the world’s sounds have been shifting," Fowkes continued.

The Cities and Memories website features an interactive map with sounds from around the world and information about entries and contributors.

According to Fowkes, the sounds can be organized into four categories: sounds that have been created, sounds from inside the home, sounds from the natural world, and lack of sound from the areas that were once densely populated, like Times Square in New York City. 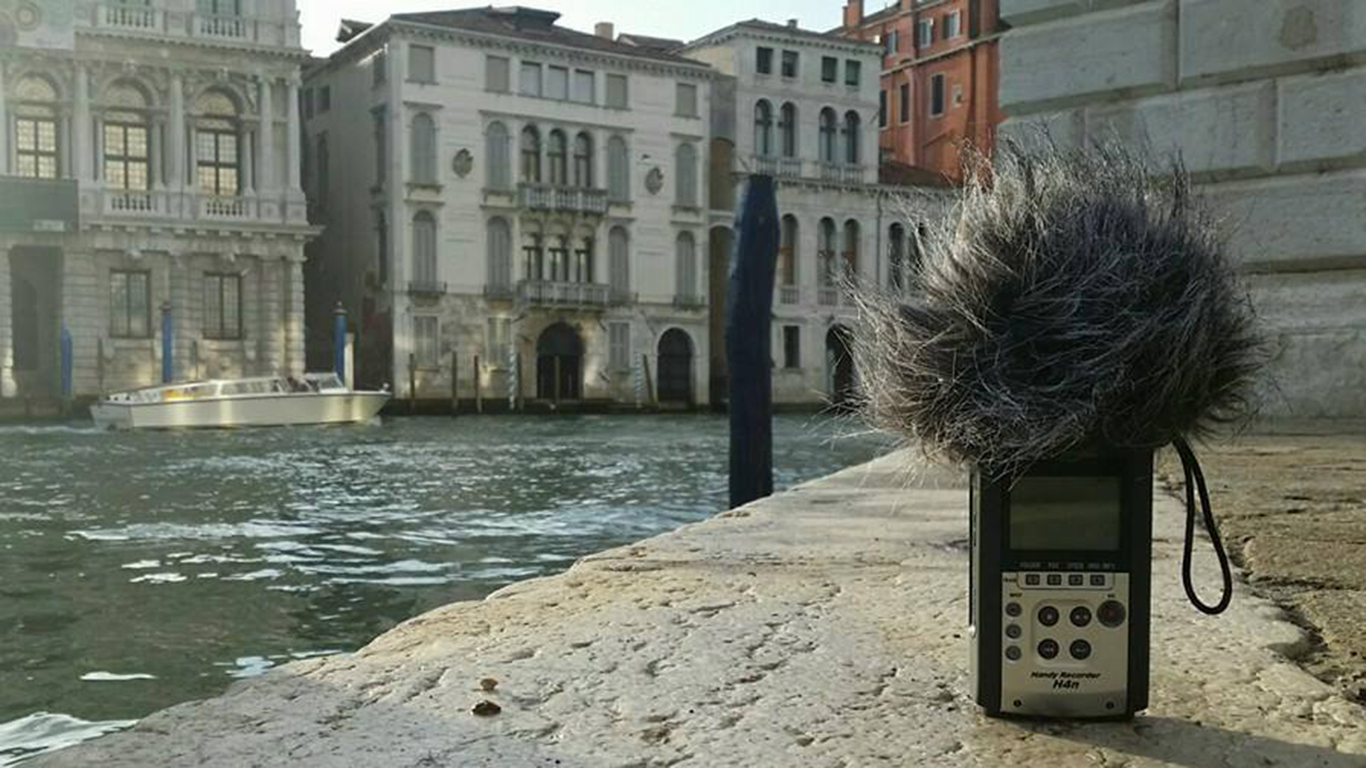 For Fowkes, the project isn't only about collecting sound—it's about recording the universal experiences of those who are living in fear of losing their jobs or caring for their families.

"We had one in this morning from someone in New York who said the city hasn’t sounded like this since 9/11," Fowkes said. "There’s a real sense in New York that it feels like ground zero again because it is the epicenter of the outbreak in the US."

Fowkes hopes that the project will make people more aware of their aural surroundings. "People don’t necessarily notice when something disappears but when it comes back again they really notice it," he said.