The Wanted singer is a dad for the second time. The good news balances out the devastating cancer diagnosis he is currently struggling to treat. Parker and his wife, Kelsey Hardwick, welcomed a son, Bodhi Thomas, earlier this weekend. The couple also has a daughter, 16-month-old Aurelia Rose. After an emotional Instagram post in October laying out the details of diagnosis, a stage four inoperable glioblastoma, Parker and Hardwick thanked fans for their positivity and support, and then Parker continued to post photos of his pregnant wife in order to maintain a sense of normalcy. 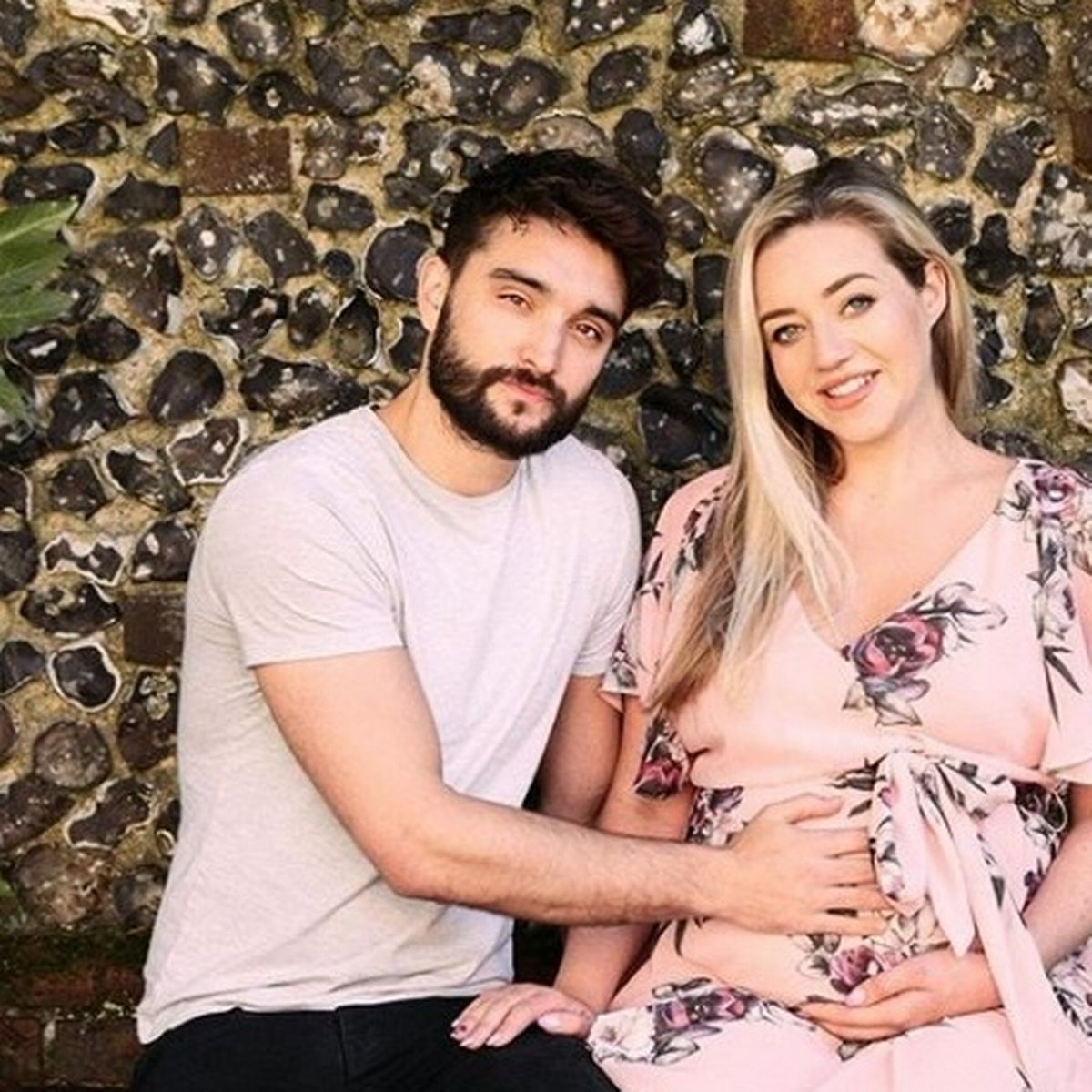 Parker is currently undergoing radiation and chemotherapy to shrink the tumor's size. He described the start of his cancer battle as "knowing something wasn't right." After suffering from two seizures and feeling concussed, he admitted himself to a hospital where he underwent days of rigorous tests alone. Then, doctors gave him the heartbreaking news. People diagnosed with stage four glioblastomas are given three to eighteen months to live, typically. 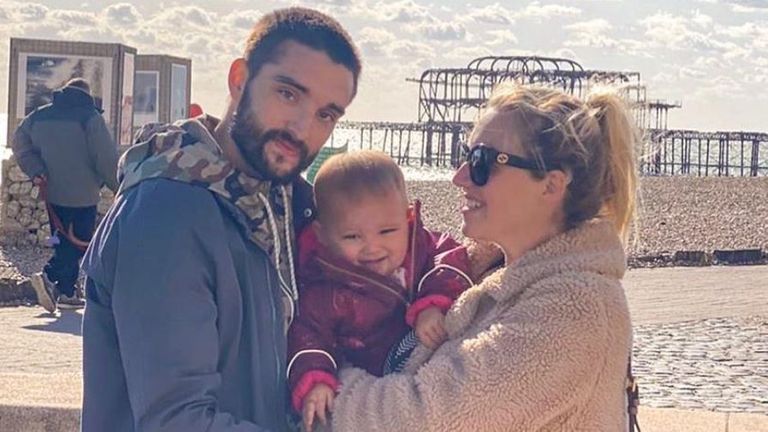 Parker and Hardwick said they would do one interview regarding their current situation, and they sat down with OK Magazine to discuss the treatment, the diagnosis, and their new baby. "He's the light at the end of our tunnel," they said. Parker thanked all of his fans, family, and friends for their overwhelming love and support. "We have had so many people reach out with positive stories and it's been incredible," he continued, and then thanked OK Magazine for being "so understanding" about breaking the story.