Buckingham Palace's official statement regarding the tell-all interview that Harry and Meghan took part in with Oprah Winfrey said that "Harry, Meghan, and Archie will always be much-loved family members." However, there was one other comment that raised some eyebrows. The Queen wrote, "some recollections may vary" in regards to the issues of race and harassment raised in the conversation. 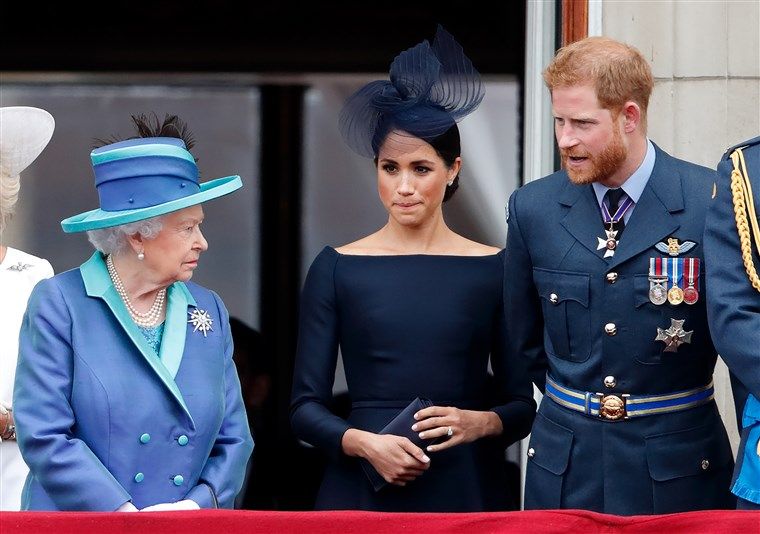 Markle said she was silenced when she needed help during a mental health crisis and was not able to leave the palace for help. The couple also said that comments about Archie's skin color were presented before he was born, and though they wouldn't share which royal family member said this, they confirmed that it was not Queen Elizabeth or Prince Philip. The interview stirred quite a pot, which left the royals and their aides in crisis mode while trying to formulate a statement in response. 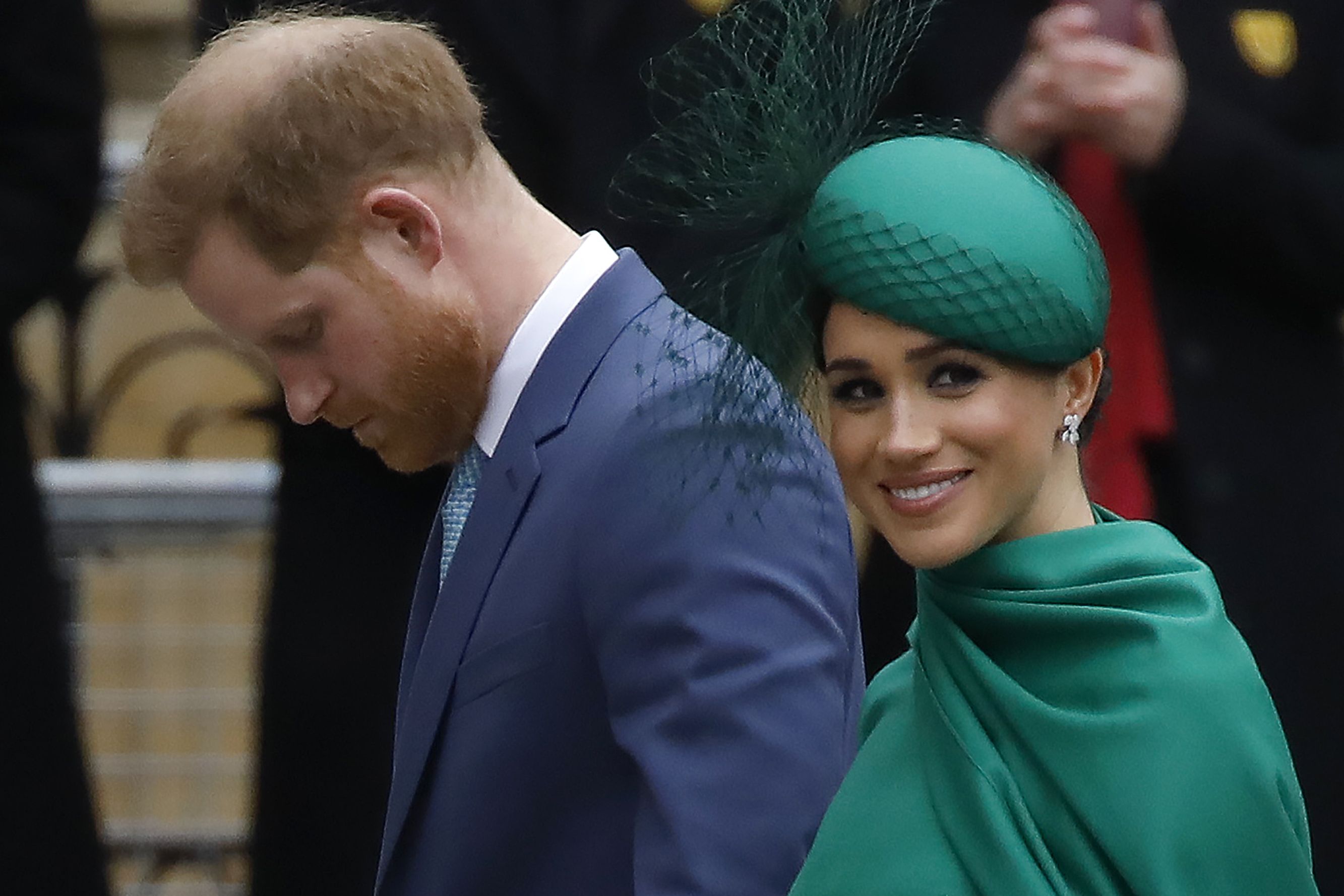 The whole ordeal has been a lot of he-said-she-said, and before the interview was aired, a bullying complaint was raised against Meghan by one of her former aides. To this, a spokesperson for Meghan had responded, "The Duchess is saddened by this latest attack on her character, particularly as someone who has been the target of bullying herself and is deeply committed to supporting those who have experienced pain and trauma."