Thandiwe Newton Corrects The Spelling Of Her Name, Opens Up About Sexual Abuse

The correct spelling of Thandie Newton's name is "Thandiwe," and it translates to "beloved" in Shona. She is going to be credited correctly going forward. "That's my name," she said to British Vogue in a May 2021 cover interview. "It's always been my name. I'm taking back what's mine." Along with correcting her name, Newton also addressed her experience with sexual abuse when she was sixteen, which she initially addressed before the #MeToo Movement in 2016, and described how she faced backlash after coming forward. 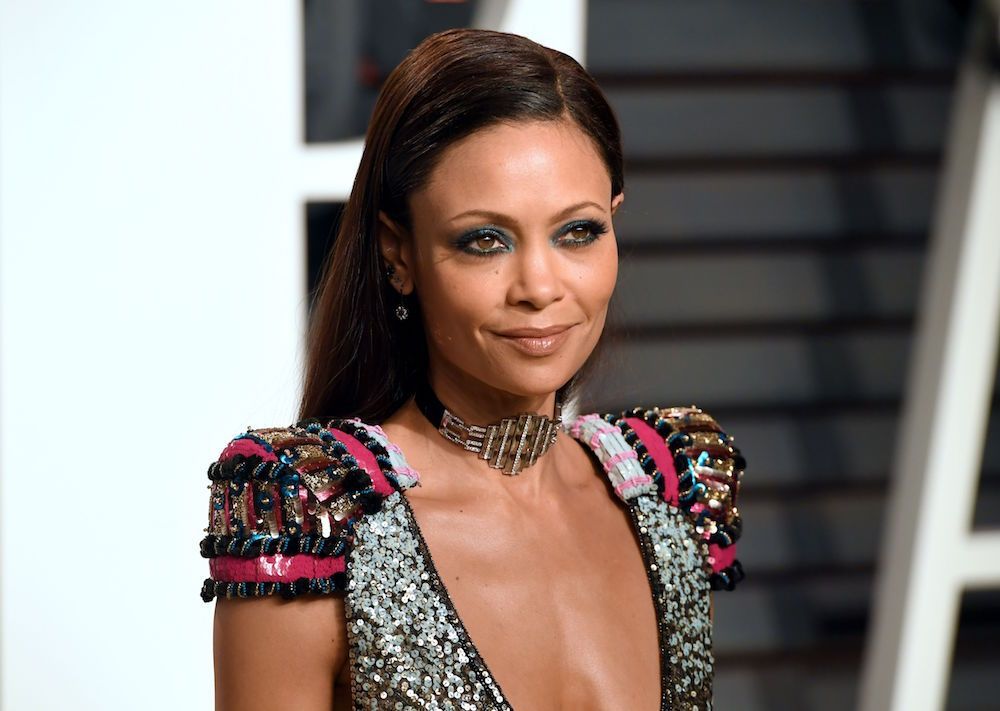 A director had filmed up her skirt during an audition and was showing it around to his friends at poker games, which Newton found out about at the time. "He derailed me from myself utterly," she told British Vogue. "I was traumatized. It was a kind of PTSD for sure. I was so distraught and appalled that a director had abused a young actress, and that it was happening elsewhere, minors getting abused and how f— up it was. I was basically waiting for someone to come along and say, 'Well, what shall we do about this?''' 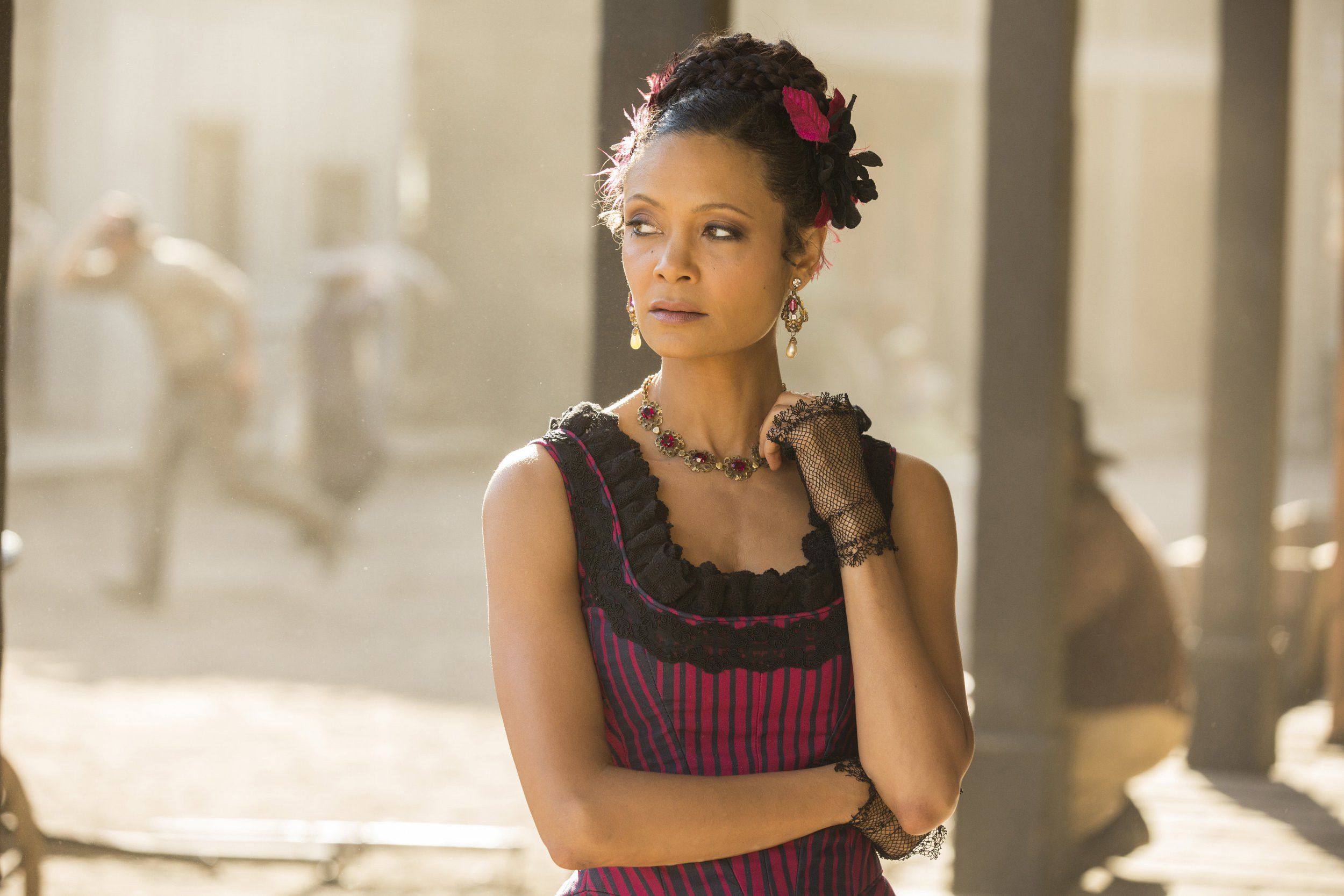 Newton's Westworld co-star, Evan Rachel Wood, recently petitioned for and won equal pay between the male and female castmembers on the show. Of the win, Newton said she was "disgusted" because the movement has been so overdue and is a backhanded win. "Even though people know they can speak out now, there is still the fear of losing their job," she added. "I mean literally, people still say, 'There's someone else who could take this position, if you're not happy', that kind of s---. I do think studio heads need to take much more responsibility."