Studies Show that Oxygen Therapy May Slow The Effects of Alzheimers

There may be a valid treatment in the works for Alzheimer's Disease.

This is the first time that non-drug therapy has been effective in preventing the core biological processes that are responsible for the disease. A team of scientists used hyperbaric oxygen therapy (HBOT) and cerebral blood flow (CBF) which alleviated vascular dysfunction in the brain. 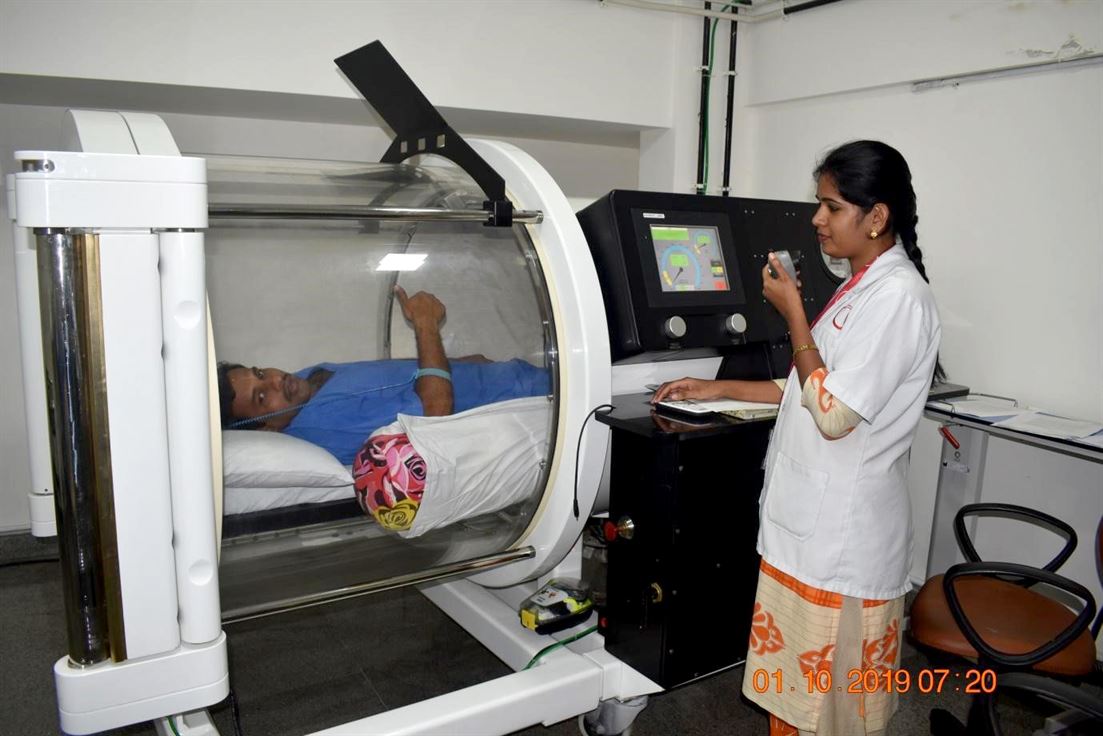 Hyperbaric medicine is a form of therapy that requires patients to be kept in special chambers with high atmospheric pressure. They also breathe air composed of 100% oxygen.

With the findings, it seems that hyperbaric therapy given at a young age is likely to prevent Alzheimer's entirely. This is best for people who have the disease in their families. 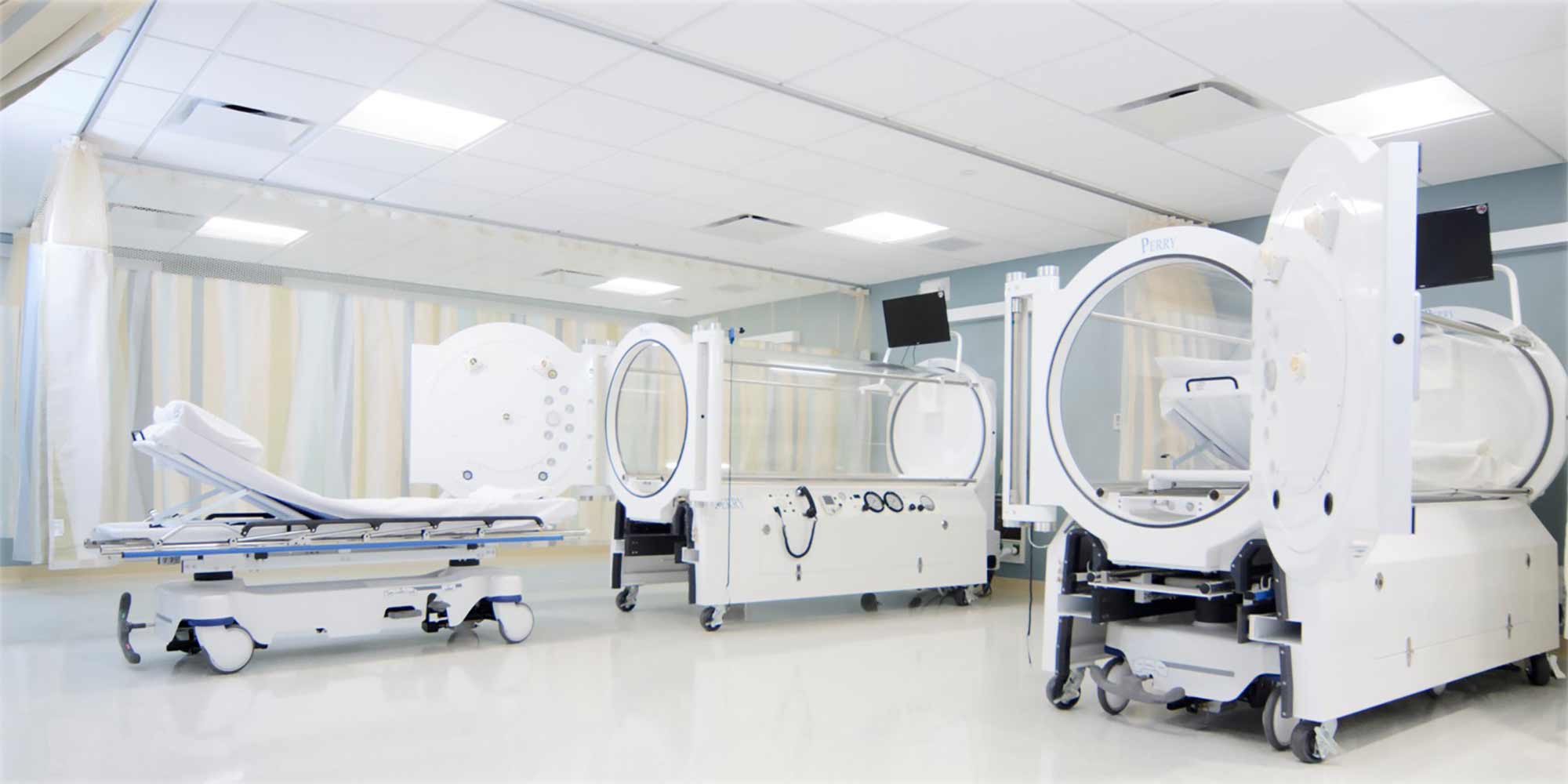 The therapy involved includes a series of 60 sessions of HBOT over 90 days. The effects included increased blood flow, improved memory, and significant improvement in attention and information processing.

Hopefully, this therapy becomes easily reachable for the masses.