Taylor Swift is just two days away from dropping Fearless: Taylor's Version, and she released one last single before the big reveal. "Mr. Perfectly Fine" is a song "From the Vault," and fans have speculated that it's about Joe Jonas. Much of Fearless is, considering the two dated before that album cycle. So, when Jonas's wife Sophie Turner shared the song, fans were thrilled to see she's "a Swiftie first, and Joe Jonas's wife second." 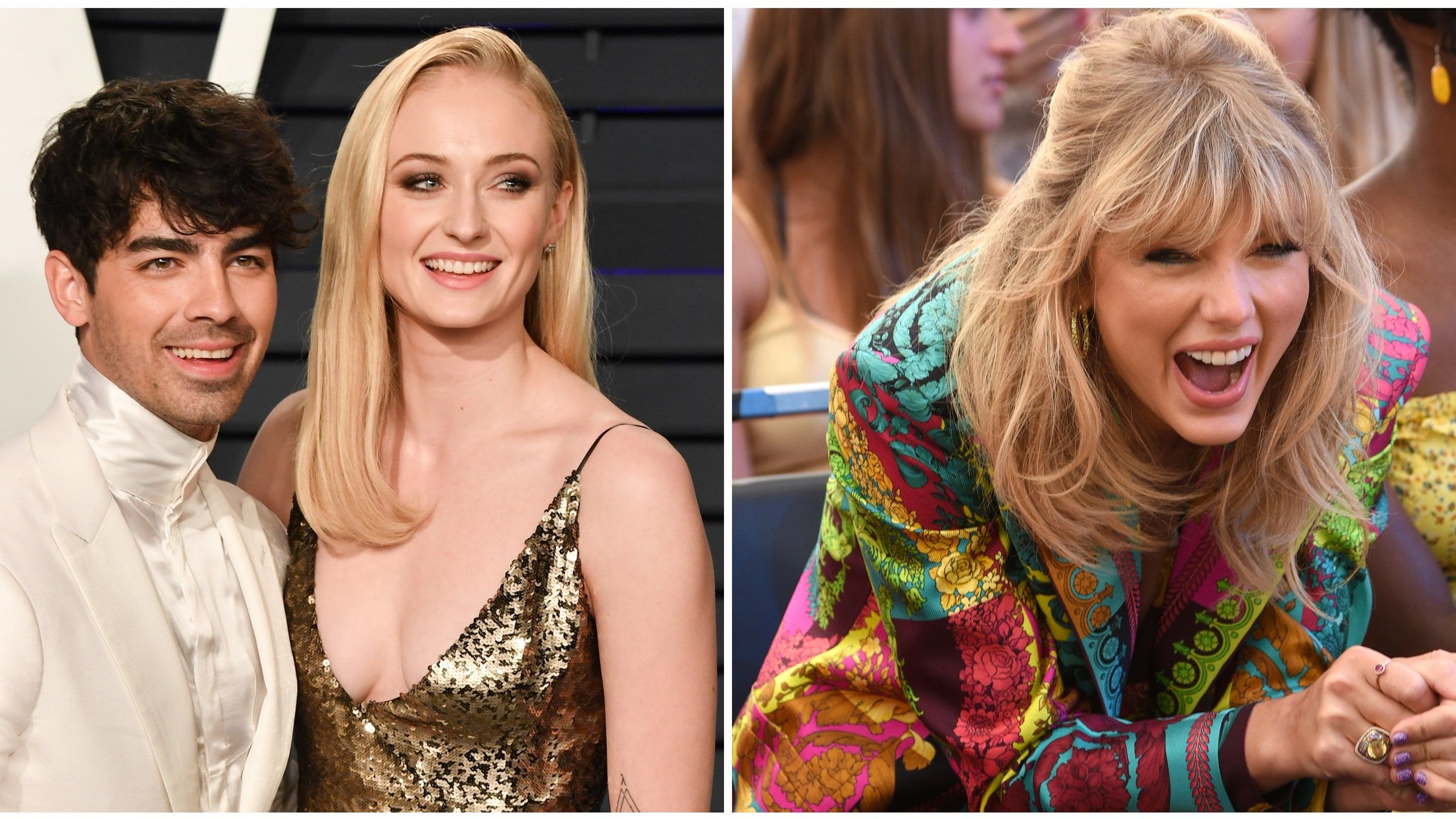 "It's not NOT a bop," wrote Turner on an Instagram story of the song. Taylor reposted it and said, "forever bending a knee to the Queen of the North," as an homage to Turner's Game of Thrones character. Upon seeing that, one fan tweeted: "taylor really sent joe jonas a present/baby present because she knew fearless (taylors version) was coming," which is a reference to her lyric from "Invisible String," that says "For the boys who broke my heart/ Now I send their babies presents." 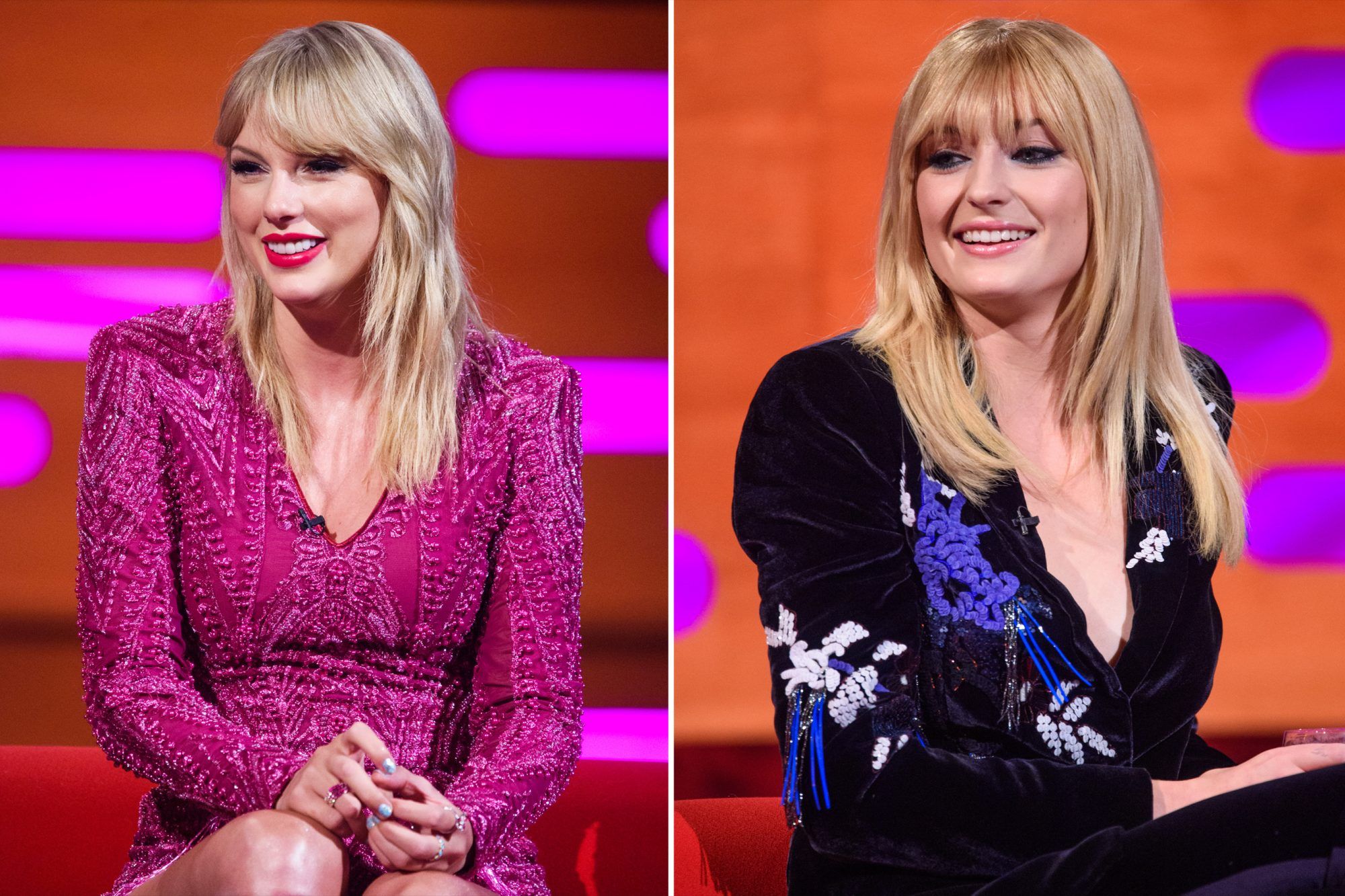 "Hello, Mr. perfectly fine, How's your heart after breaking mine? / Mr. always at the right place at the right time, baby / Hello, Mr. casually cruel, Mr. everything revolves around you / I've been Miss misery since your goodbye, and you're Mr. perfectly fine," the lyrics to "Mr. Perfectly Fine" read. After the release, Swift tweeted: "Me in 2020: life is chill, writing songs based in fiction to avoid drama, feeling pretty grown up. My 2008 music from the vault, in a goblin voice: 'REELEEEEEEASE MR PERFECTLY FIIIIIIINE.'"