Thanks to Dogfish Head Brewery, "OK, boomer" has manifested into a beer, available for purchase and consumption exclusively at the Delaware location. The meme has become an oversaturated internet fixture, but at least Dogfish Head has made its prevalence slightly easier to bear. 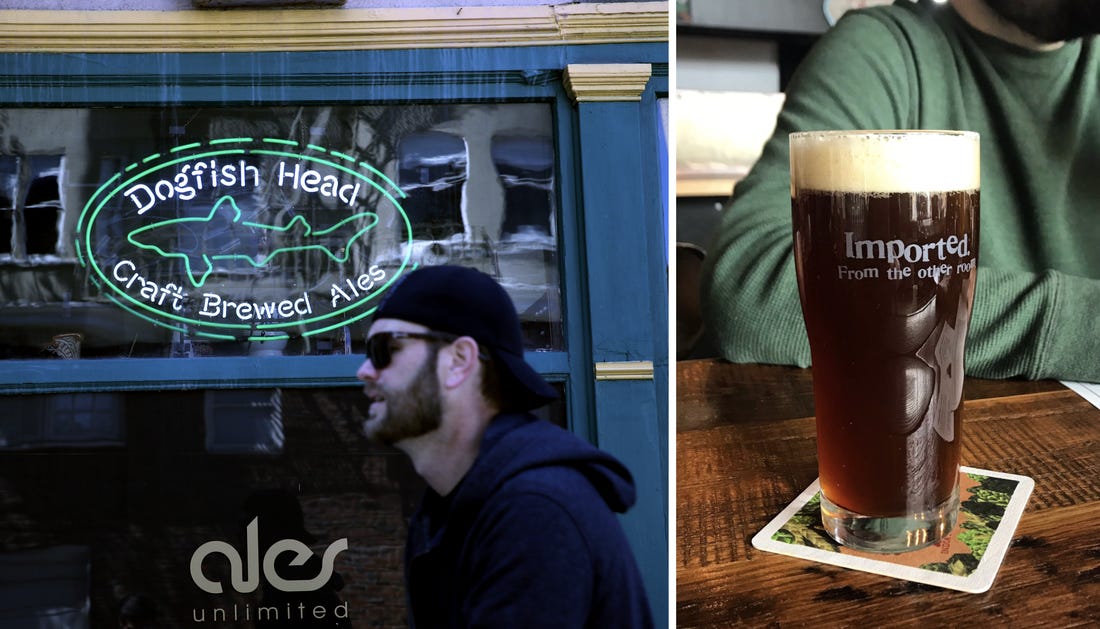 While it won't be sold outside the brewery, patrons can take growlers of the 7% ABV "winter warmer beer concept" with them. The beer is brewed with ginger, cinnamon, cardamom, star anise, house-toasted walnut flour, and Kiln coffee malt. According to the Dogfish Head website, the beer contains notes of earth and spice.

The "OK, Boomer" brew is meant to channel the spirit of Old Man Winter, offering a zoomer twist on the saying, "out with the old, in with the new." Although the meme has proven to be quite controversial, the drink aims to bring together young people and their "boomer" counterparts instead of shaming the elder generation.

The walnut flour is sourced from northern California walnuts, and spice flavors like cumin from Afghanistan and paprika from Spain. The description of the beer reads: "We be like, 'OK, boomer ... Happy Holidays.'"