The university announced classes will not resume following a surge in COVID cases just eight days after reopening for the semester. University president Rev. John I. Jenkins stated that all in person undergraduate classes will be suspended until September 2. The 12,000 students will switch to online learning for the time being. 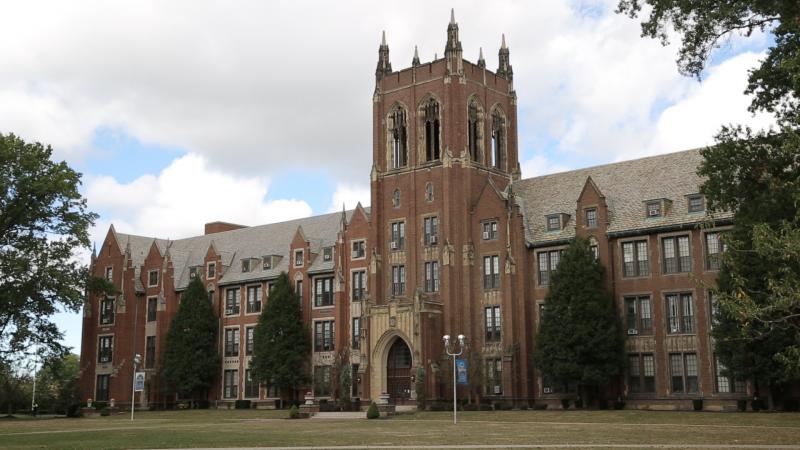 “The virus is a formidable foe,” Jenkins said in the release. “For the past week, it has been winning. Let us as the Fighting Irish join together to contain it.” Of the 147 people who tested positive, all but one were students. The initial round of testing included 927 people since August 3. The announcement also stated that the positive cases mostly regarded students who live off campus or who did not follow the mandatory mask regulation. “Our contact-tracing analysis indicates that most infections are coming from off-campus gatherings,” Jenkins said. “Students infected at those gatherings passed it on to others, who in turn have passed the virus on to others, resulting in the positive cases we have seen.” 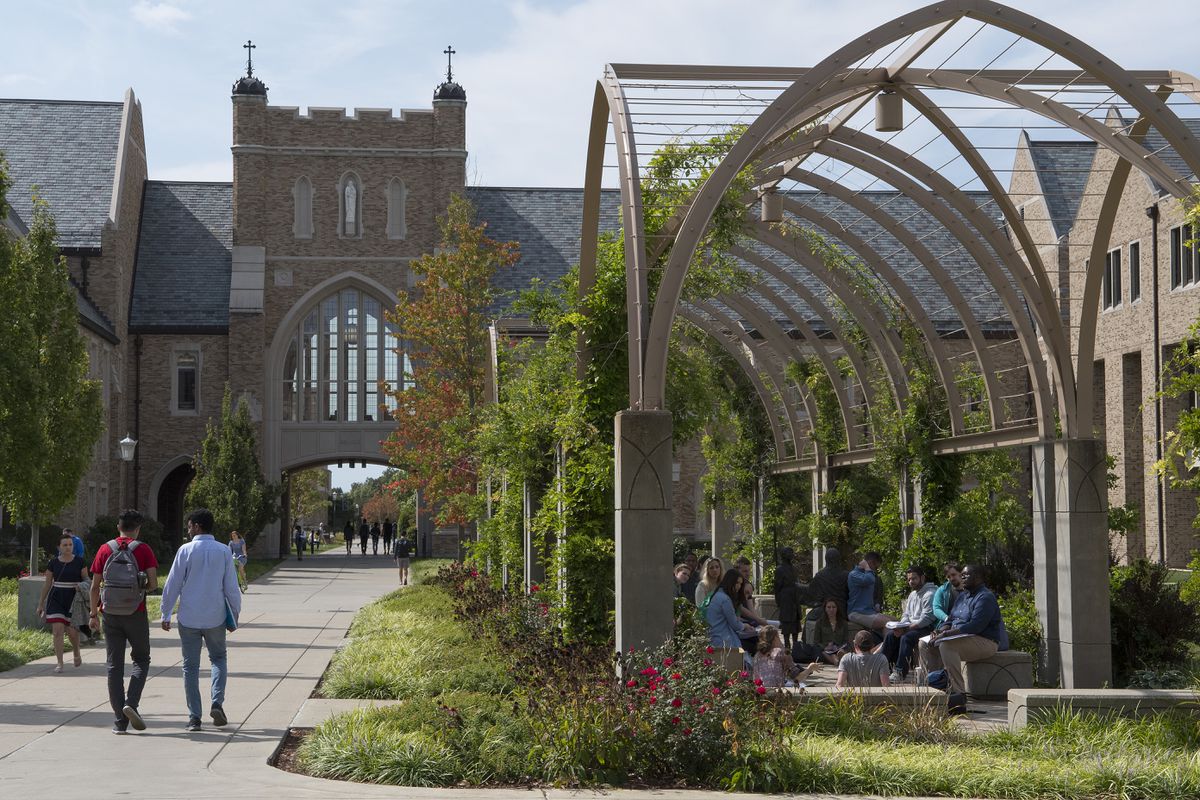 "For your sake and the sake of our community and for continuing our semester on campus, please observe health protocols and avoid behavior that puts yourself or others at risk,” Jenkins added. Notre Dame's announcement precedes several other universities who are making the same call. University of North Carolina at Chapel Hill and Michigan State University both announced their fall semesters will be online.