"Learning that her clothes were used against her, was really sad to me," fashion journalist Elizabeth Holmes said to People Magazine. "The attention Diana received was surprising at first to the royal family, and then a source of resentment. For Charles, you can tell in his public remarks, fashion is one of the things he sought to use against her. [He used Diana's] interest in fashion, and the interest in her fashion, to paint her as shallow or frivolous." Holmes published her latest book on November 17th, and it reveals new information regarding the former royal's relationship with Prince Charles. 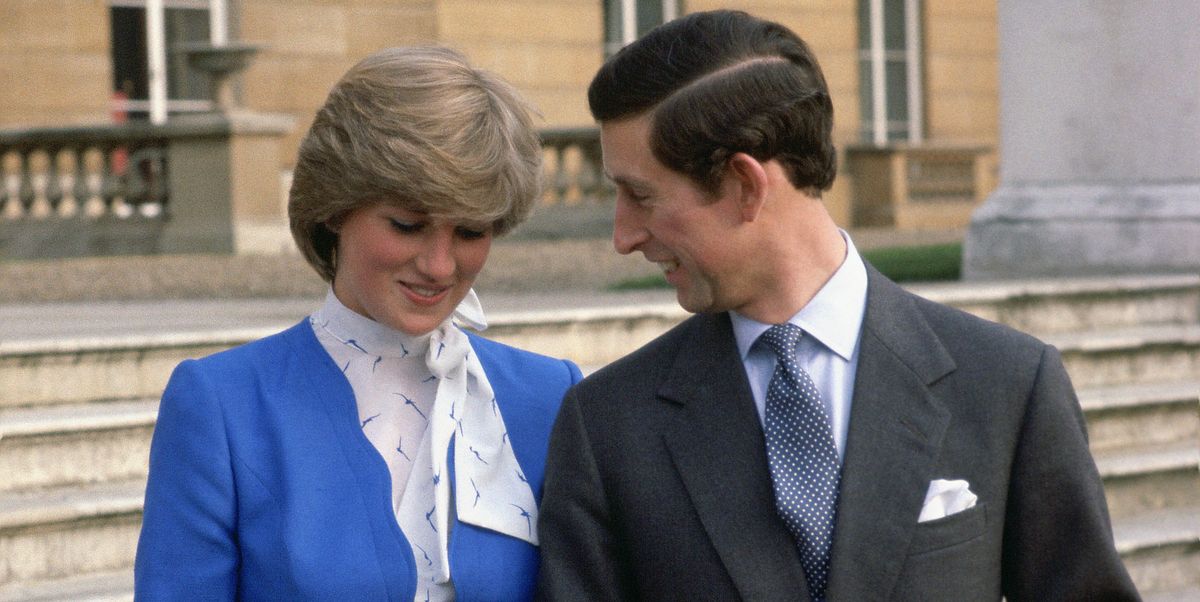 "What an outdated and unfortunate line of critique, especially because these women use their clothing so savvily," Holmes continued. "Learning that, and learning that her clothes were used against her, was really sad to me." Holmes spent 10 years as the fashion editor for The Wall Street Journal and recently gained speed with her Instagram series, "So Many Thoughts," which discusses royal fashion trends. She used her findings to write HRH, her book which details the "branding and fashion journies" of monarchs like Queen Elizabeth II, Princess Diana, Kate Middleton, the Duchess of Cambridge, and Meghan Markle, the Duchess of Sussex. 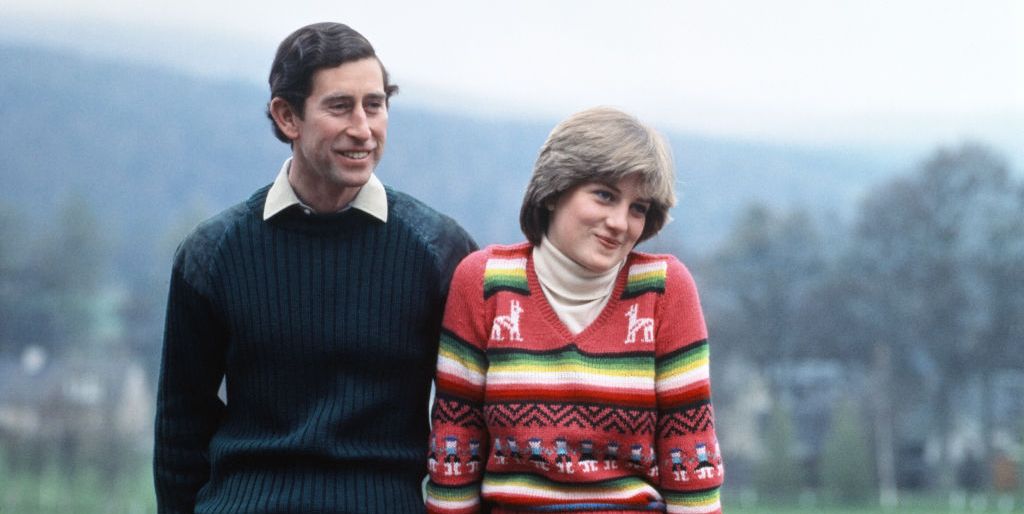 Holmes candidly reveals that Diana's royal style is her favorite, and her bravery for pursuing modern trends made her a standout woman in the royal family. She was a known rule-breaker (in a good way) and never let go of her sense of individuality just because she married into a family that expected certain things from her. "What I came to really understand and appreciate was the ways in which she delighted in fashion, and introduced emotion into the equation," said Holmes. "She had these very distinct phases in her dressing and they track with the tumultuous personal life she was experiencing."