Mike Posner's famous walk across America ended with an encounter with a rattlesnake that almost took his life.

One afternoon, he let his guard down while walking back to his RV and was bitten by the poisonous snake. A fan who'd been walking with him saw him clutch his leg and fall over and rushed over to help. He scrounged up some cell service and immediately called for help. Though Posner tried to joke that he'd be good as new after some anti-venom, his body wouldn't let him downplay the danger. He was fading, and fast. 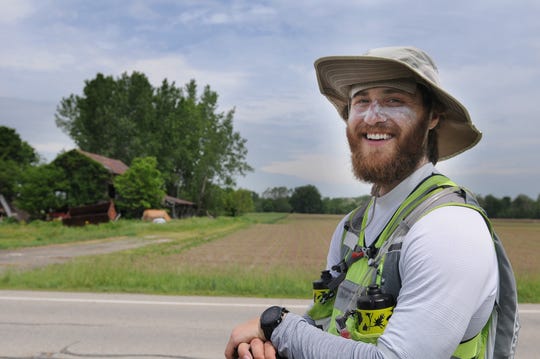 Posner was airlifted to a nearby hospital for treatment and unfortunately had to be taken to a second hospital because the first had run out of the necessary supplies. Following the procedure, he spent days learning to walk again because his strength had been completely depleted.

Rattlesnakes are incredibly dangerous, and though Posner luckily pulled through, he was inches from death. Five people die from rattlesnake bites each year, and they're not to be taken lightly. 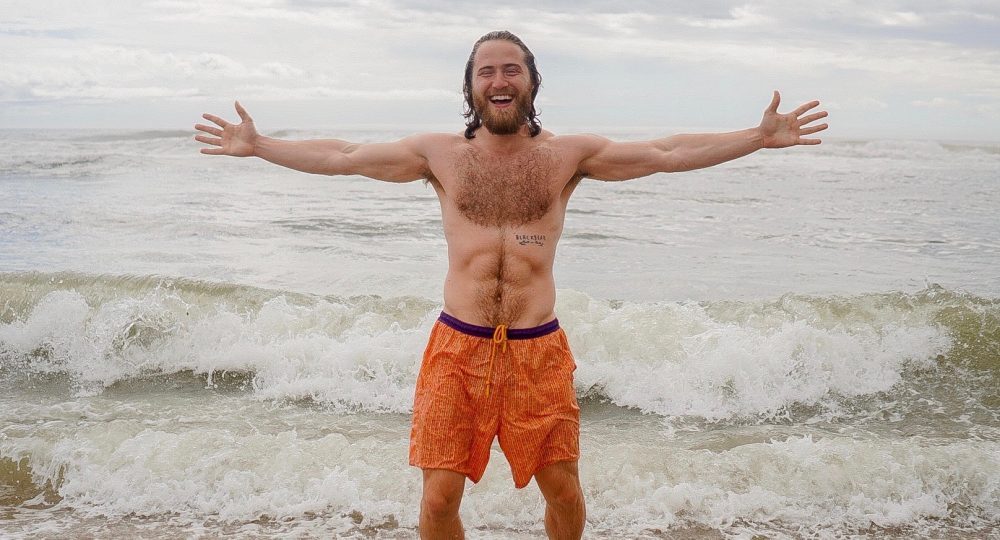