Meghan and Harry Reveal the Meaningful Name of Their Newborn Daughter

Earlier this week, Prince Harry and Meghan Markle revealed the name of their newborn daughter: Lilibet "Lili" Diana Mountbatten-Windsor. Lilibet is Queen Elizabeth's nickname, and Diana is obviously an homage to Harry's mother, the late princess. The name spoke volumes because it shows the closeness the couple still feels to their royal relatives despite the tumultuous year they faced since leaving their duties. “Lili becomes the fourth generation of amazing, strong women in the family—behind Meghan, Diana and her Majesty the Queen,” the couple’s friend, Dean Stott, said. 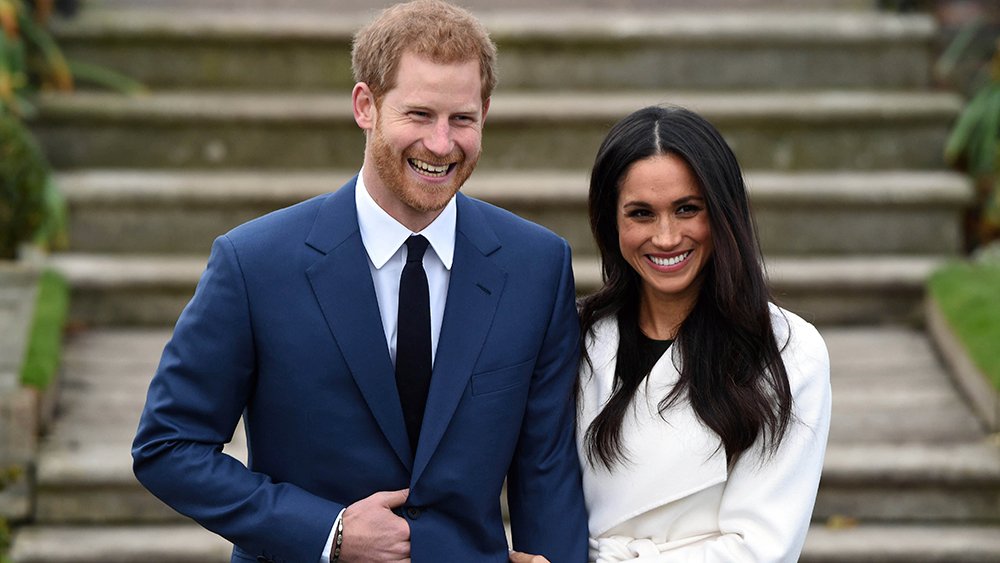 The couple say their family now feels "complete" since the June 4th birth, and that "this baby solidifies that they are creating roots here in the States." Big brother, 2-year-old Archie, seems to be adjusting well to the new addition. Royal historian Robert Lacey spoke about the name Lilibet, saying that the Queen served as a stepmother figure to William and Harry after Diana's death. She coached him about his future as King, but also established deep emotional bonds with the boys that have lasted into adulthood. "That affection remains." 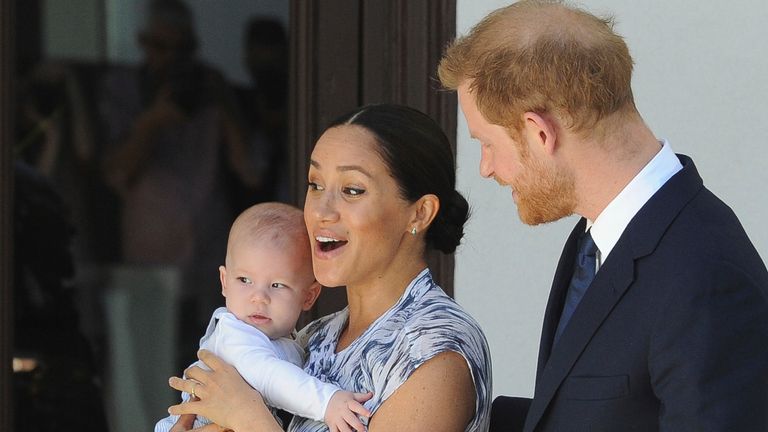 After Harry and Meghan arrived home from the hospital, they got on a video call with the Queen to introduce her to the new baby. A spokesperson for the couple says that they're "adjusting to the newborn routine again, only this time, they're doing it on their terms."