The rumors are true. The Madame Tussauds wax museum in London has removed the wax figures of Prince Harry and Meghan Markle after they announced they were leaving the royal family. The display currently features an empty space besides statues of both Queen Elizabeth II and Prince Philip. 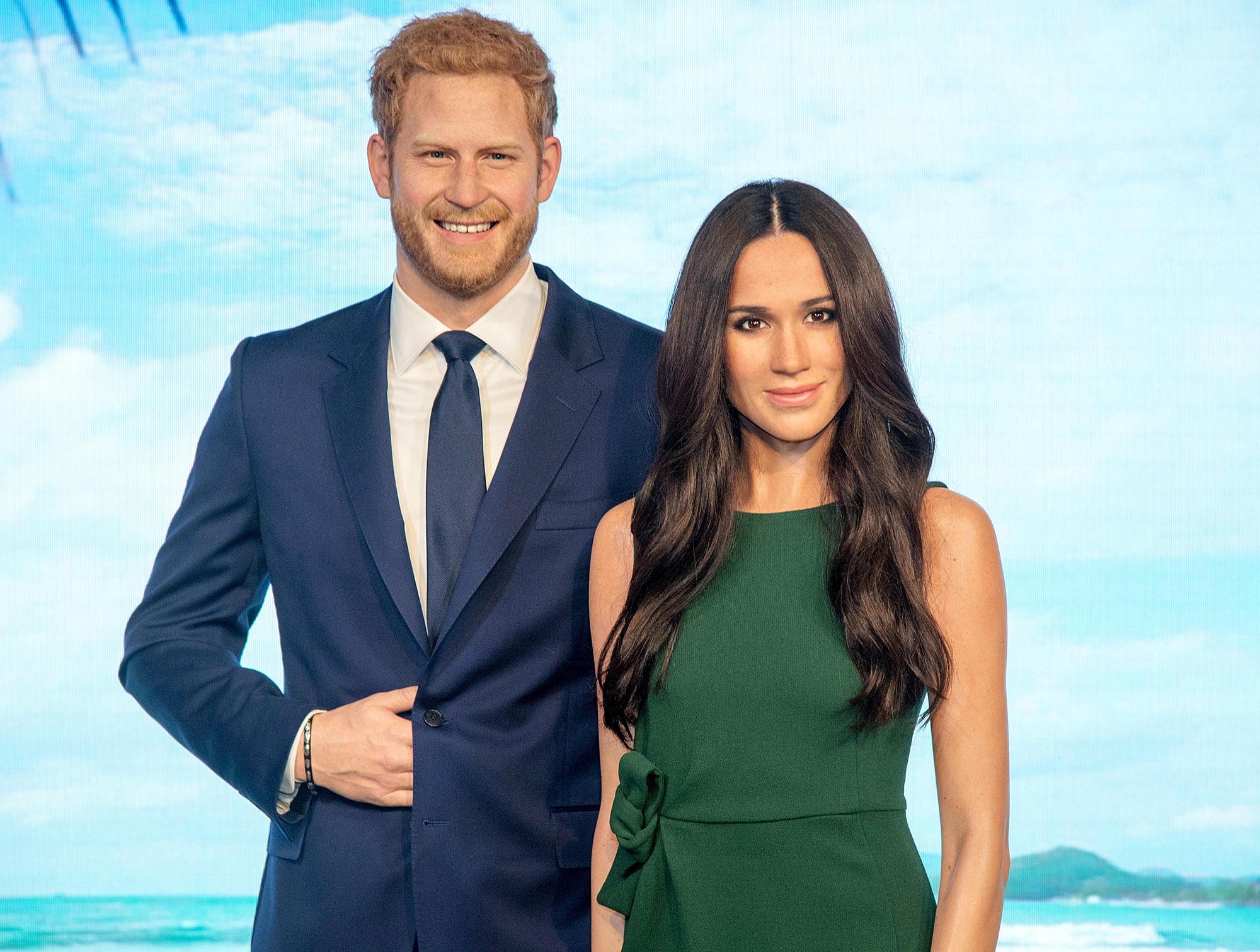 Harry, 35, and Meghan, 38, have made the choice to "step back" from their senior roles and "become financially independent." Steve Davies, the general manager at Madame Tussauds London, released a statement on the issue:

"Alongside the rest of the world we are reacting to the surprising news that the Duke and Duchess of Sussex will be stepping back as senior Royals. From today, Meghan and Harry's figures will no longer appear in our Royal Family set. As two of our most popular and well-loved figures, they will, of course, remain an important feature at Madame Tussauds London as we watch to see what the next chapter holds for them."

The museum tweeted about their decision, saying, "We’ve got to respect their wishes #Megxit." 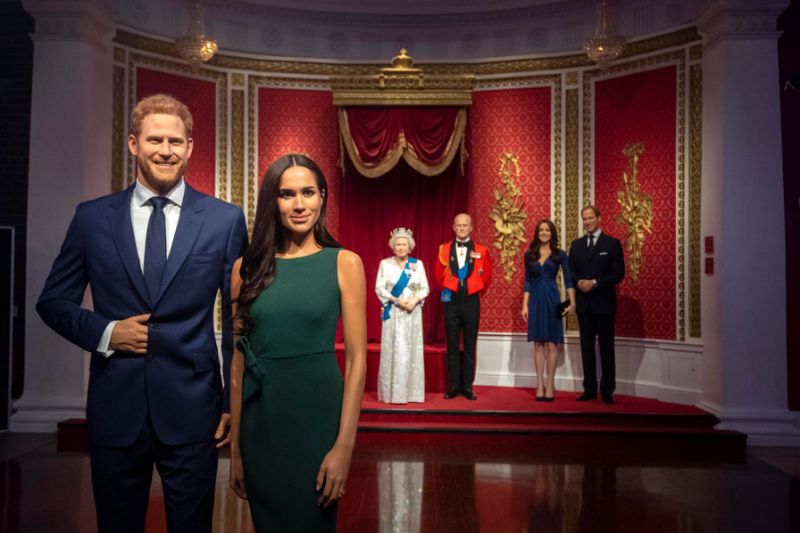 Prior to their exit, the couple was absent from the British royal family's annual holiday traditions. With the help of Candian music industry mogul David Foster, Harry and Meghan were able to spend time with their son and Meghan's mother, Doria Ragland, in Canada.

"I felt honored that I was able to help Meghan there because I’m a Canadian and we’re a commonwealth country. We’re the Crown’s," Foster, 70, told the Daily Mail. "It’s important to us, so I grew up with that kind of sentiment. I was really happy to be able to help them to find a respite just to take a little time off."

A source told Us Weekly that the couple used the trip as a way "to reset and spend quality time with family." After the "turbulent year," their trip to Canada was apparently "just what the doctor ordered."