How a Lost Wallet Led to Countless Acts of Kindness

After shopping at a garage sale in Rochester, New York, Laurie Fenby came across a wallet on the ground. After looking inside, she found a Jamaican driver's license and both Jamaican and USD. She was determined to find the man, George, that the wallet belonged to, but this proved to be a bit more difficult than she had expected. 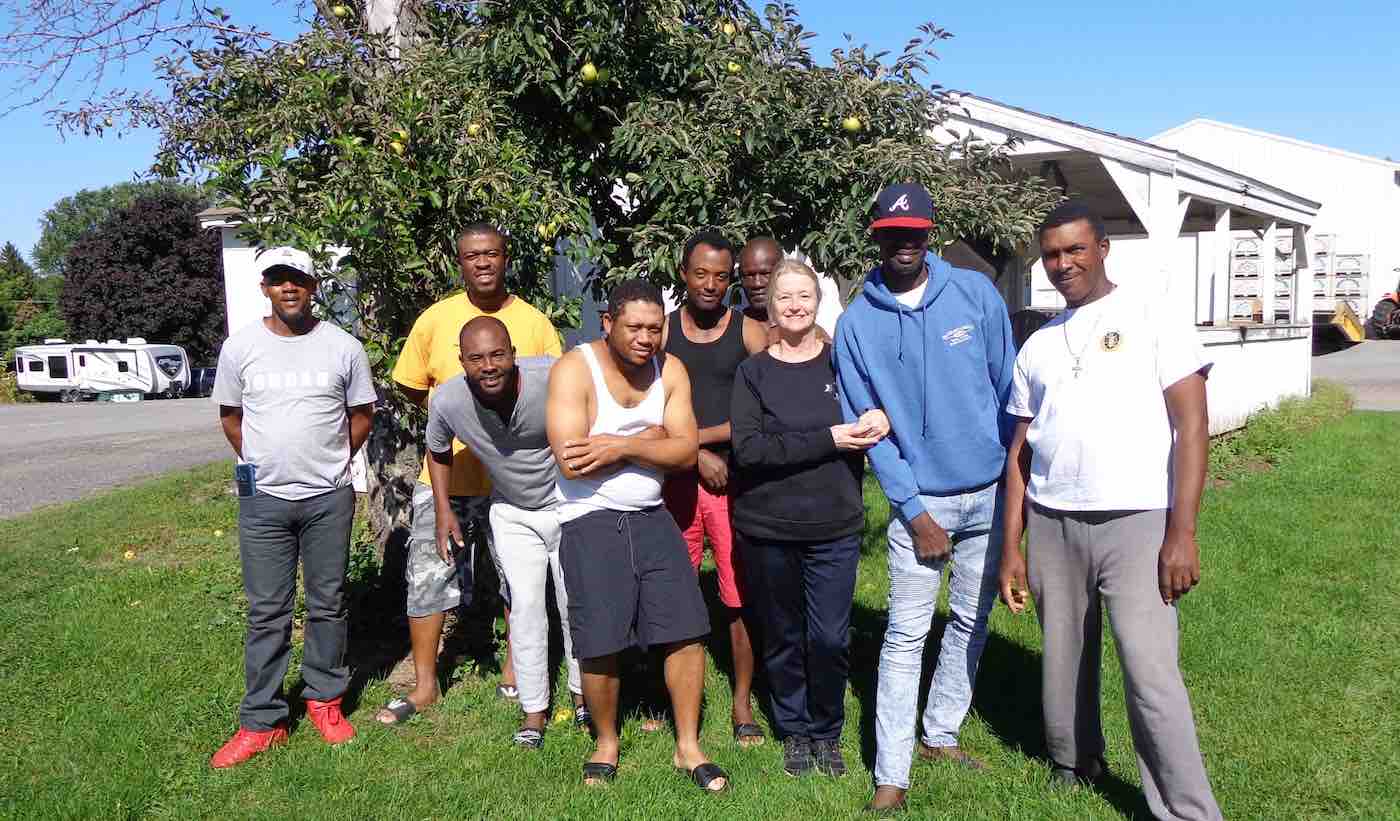 She searched the Internet and social media and came up empty-handed. Laurie also reached out through Nextdoor to ask for suggestions. One woman suggested that she contact a local store that served quite a few migrant workers from Jamaica. Luckily, that was just the lead she needed.

She contacted the store owner and located George and was able to return his wallet. But Laurie didn't leave it at that. 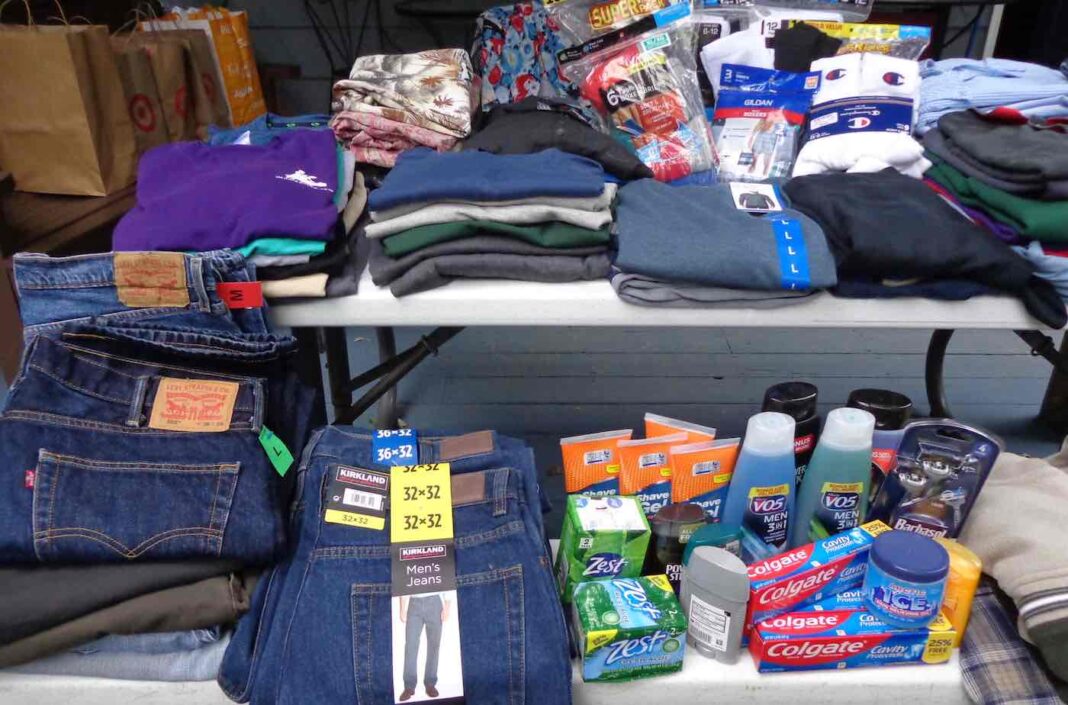 She asked George if there were any items that he and the other migrant workers needed, and he told her that they really needed warm clothing. Laurie immediately began organizing a clothing drive that she jumpstarted through Nextdoor.

She was able to collect not just clothing, but other basic-need items, too, like toothpaste and hygiene products.

Laurie has maintained a relationship with George and recently joined him and to pick apples. Had he not lost his wallet that day, this lovely connection would not have been made.