Hilary Duff Is Loving Being a Mom of 3

"We're in the thick of it, and it feels good," Hilary Duff said to People.com for a special feature. Duff and her husband, Winnetka Bowling League frontman Matthew Koma, welcomed their second child together, Mae James, at the end of March. They share two-year-old daughter Banks Violet, and Duff has a son, nine-year-old Luca Cruz, from her previous marriage. "I have help, but babies just want their mom. Even Luca is still like, 'Mom, Mom, Mom.' Mom cooks the thing the right way, and Mom packs the bag the right way. It's crazy," Duff said of adjusting to the family's new life with a newborn. 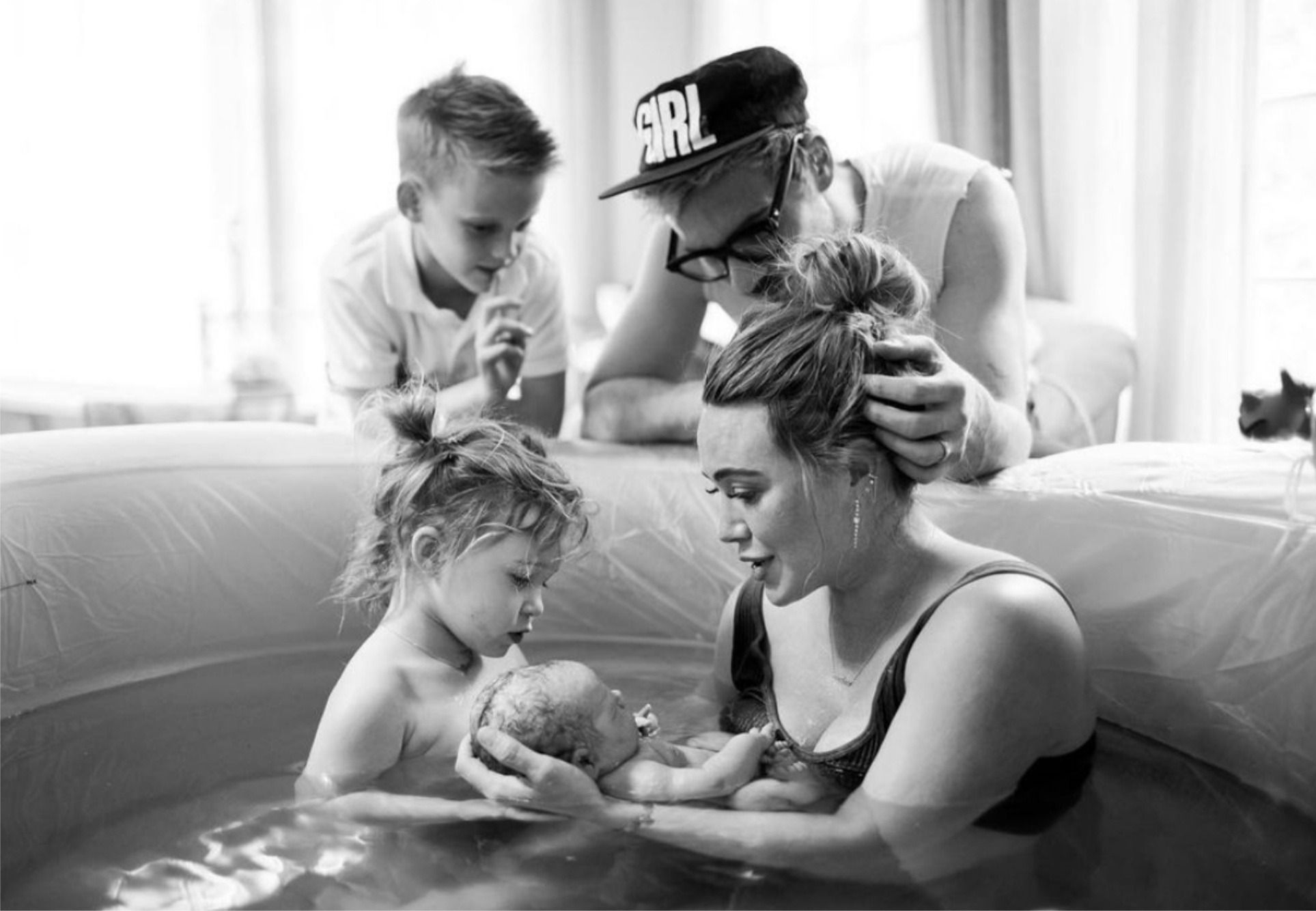 "It's a learning curve to throw a newborn into the mix. A lot of people have been like, 'That third kid really gets you.' And they're right!" Just before Mae was born, Duff finished filming the final season of "Younger" and released a children's book. Her next plan is to produce and star in the "How I Met Your Mother" spin-off, "How I Met Your Father." Koma is also continuing to put out new music with his band, Winnetka Bowling League. However, both have a moment of time off. "I'm so in love with all my kids," Duff said, "and I love this mayhem." 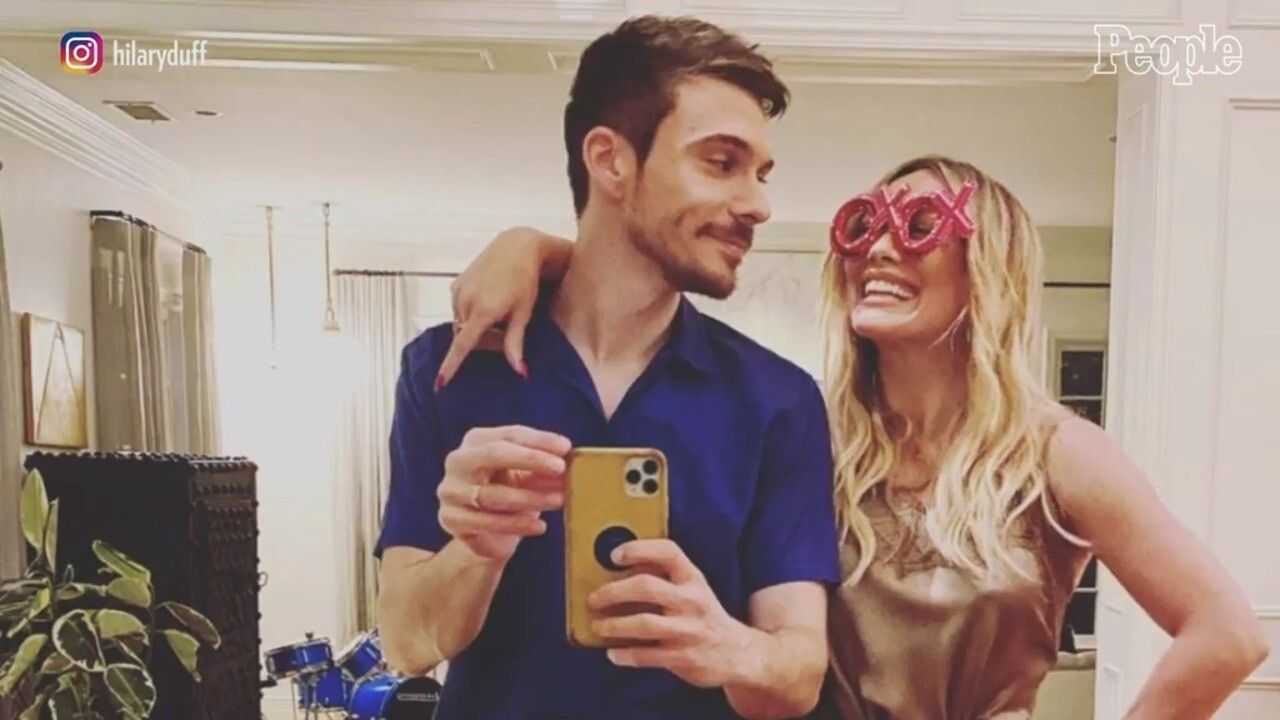 On how she and Koma parent, she said, "He was such an amazing dad right out the gate. In this time of breastfeeding and craziness, he was like, 'I'm just going to be your assistant because I think that's how I'm going to be the most help to you in this timeframe.' He has this really amazing way of looking at the big picture where I'm very much like, right-here-right-now — and he zooms out." They met in 2015 when they collaborated on Duff's album, Breathe In. Breathe Out.  They married in December 2019 after years of dating.