Last night, Oprah sat down with Prince Harry and Meghan Markle to talk for two hours about their tumultuous relationship with the rest of the royal family. No topic was off-limits, and Meghan didn't hold back when it came to discussing matters of her mental health, prejudices in the palace, and the differences in treatment between herself and Kate Middleton. 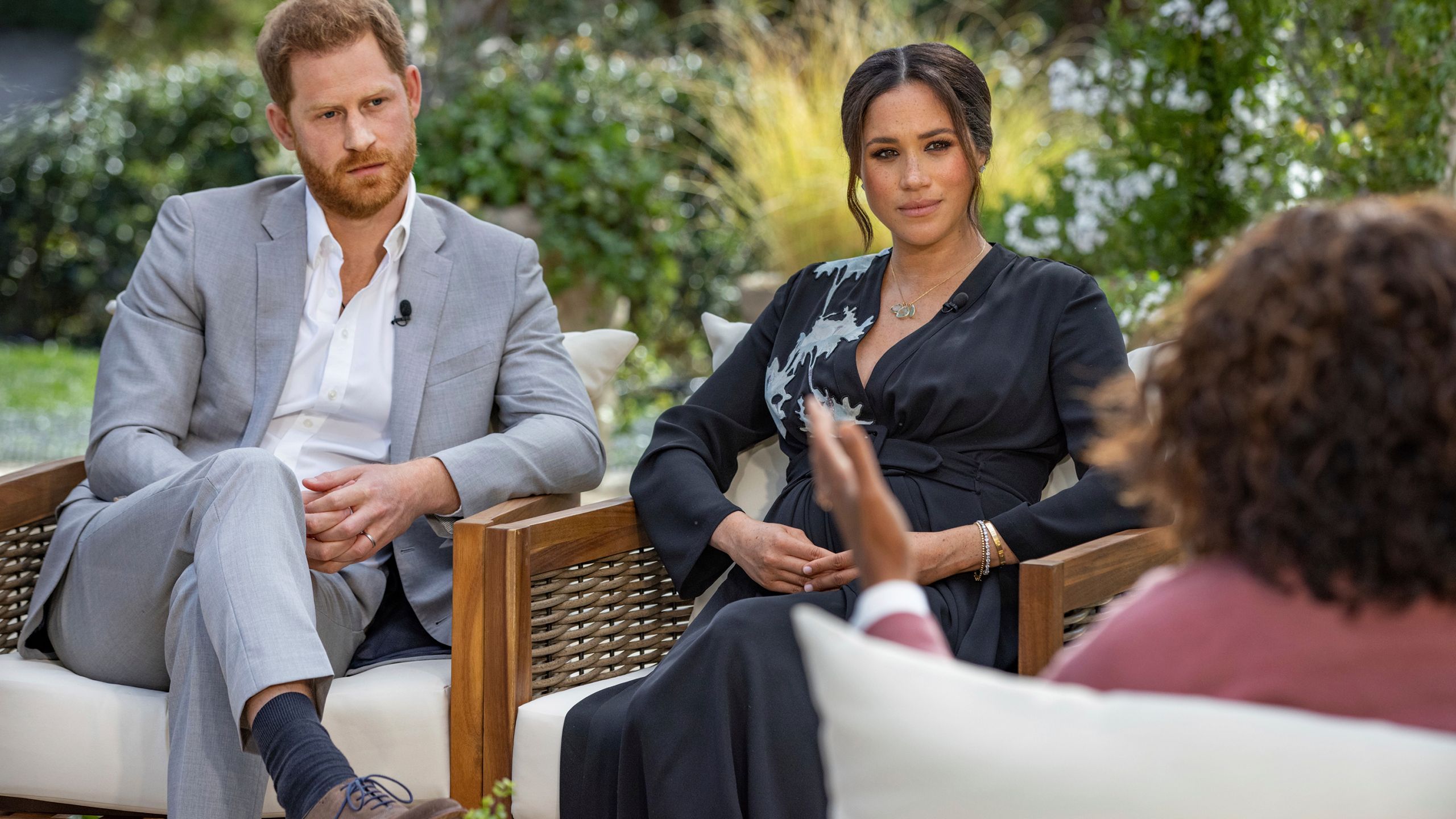 One particular matter that stood out to Oprah regarded the couple's son, Archie. There were racist remarks made against the infant, who was not given any sort of title or protection at birth. There were even talks about "how dark his skin would be" and "what that would mean" for the palace. Though the couple won't say who said that, they did confirm that it was not the Queen. Meghan also said that she faced the same prejudices, and the criticisms Kate Middleton faced were different. "There's a difference between rude and racist," she said. 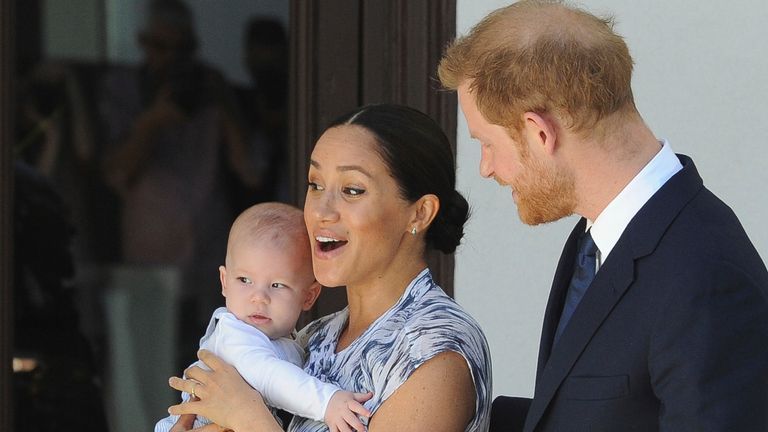 Regarding Harry's relationship with his brother, William, the two are apparently taking some space right now. Harry said he felt "trapped" in his life before he even realized what was happening. He said he's also been cut off financially from the family and had to make a last-ditch deal with Spotify in order to cover living expenses. The couple was honest in saying that they're not on the best terms with the family, though they are still close with the Queen. That all being said, it's still unclear what the state of all these royal relationships will look like in the future, but Harry and Meghan continue to enjoy their freedom in the United States.