In a wild turn of events, a hacker who stole $600 million worth of cryptocurrency is now the Chief Security Advisor for the very company he robbed.

A hacker, who goes by the pseudonym Mr. White Hat, recently stole over half a billion dollars worth of cryptocurrency through a flaw he identified on Poly Network's platform. 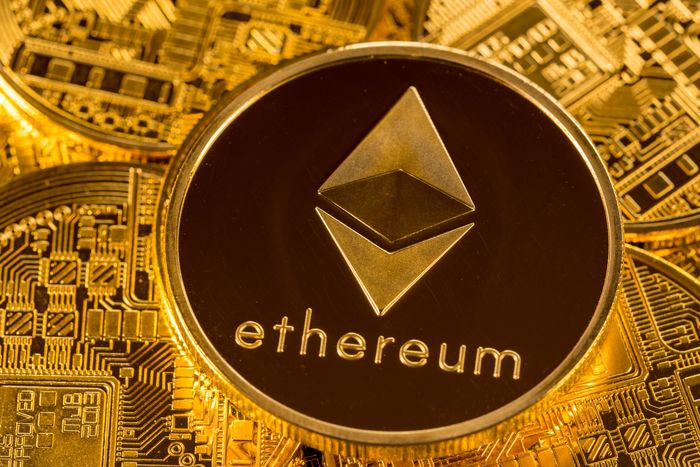 The assets were flagged, so they were nearly impossible to convert to dollars, but Poly Network decided that it was in their best interest to hire the man who hacked them to ensure their network was hack-proof.

The company went as far as offering Mr. White Hat a $500k bonus if they could identify the flaw that allowed him to breach their network. 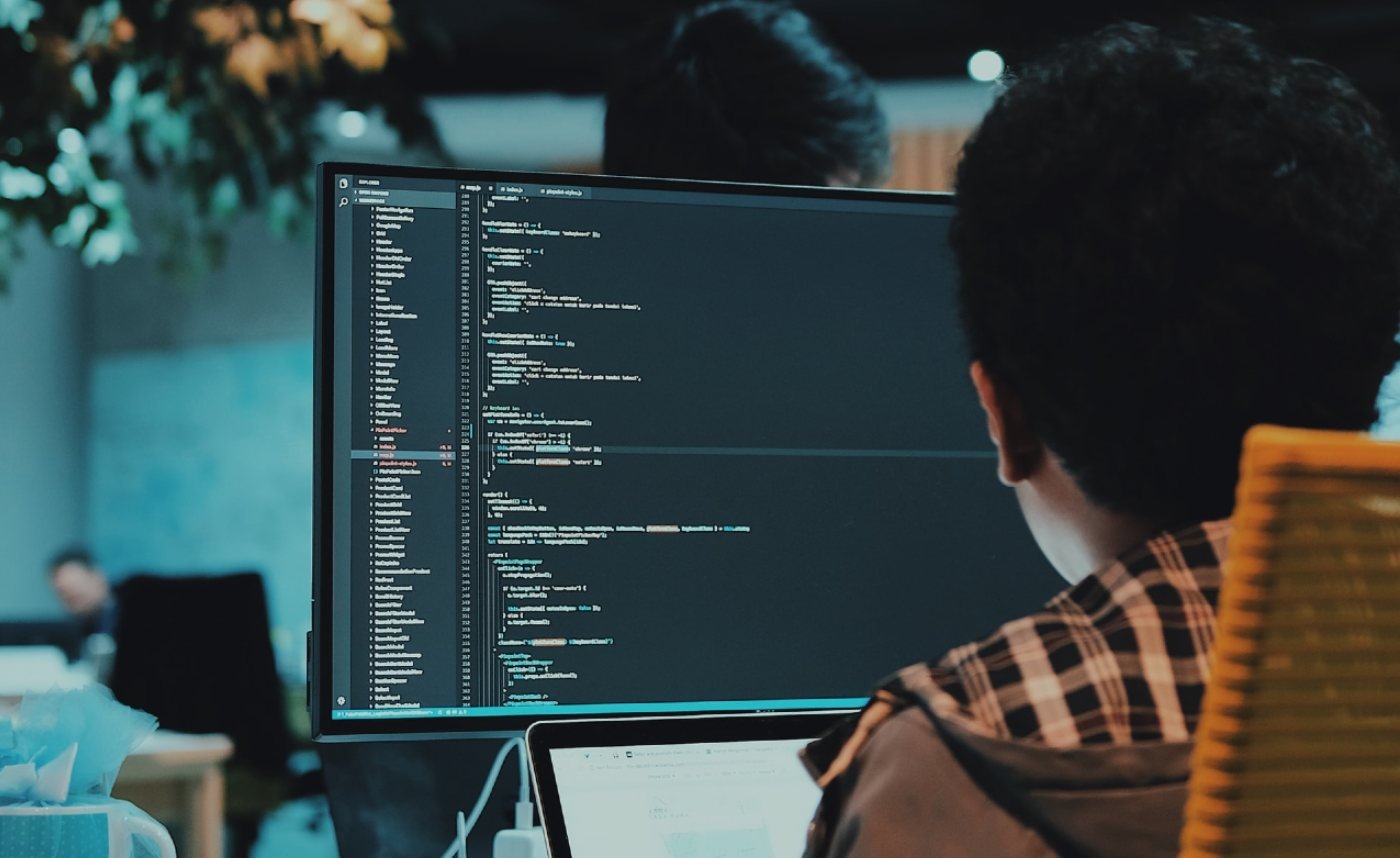 Poly Network is now offering anyone using their platform up to $100,000 in Ethereum if they can identify any critical vulnerabilities in their platform.