The 2008 film followed Clint Eastwood's character, a racist older man, who freely used anti-Asian slurs that made Vang uncomfortable both off and onset. Audiences, however, never saw an issue with the language. "At the time, there was a lot of discussion about whether the movie's slurs were insensitive and gratuitous or simply 'harmless jokes,' " Vang wrote in a statement. "I found it unnerving, the laughter that the slurs elicited in theaters with predominantly white audiences. And it was always white people who would say, 'Can't you take a joke?' " The condemnation of anti-Asian slurs has been at the forefront of the news lately, which is why Vang is speaking out. 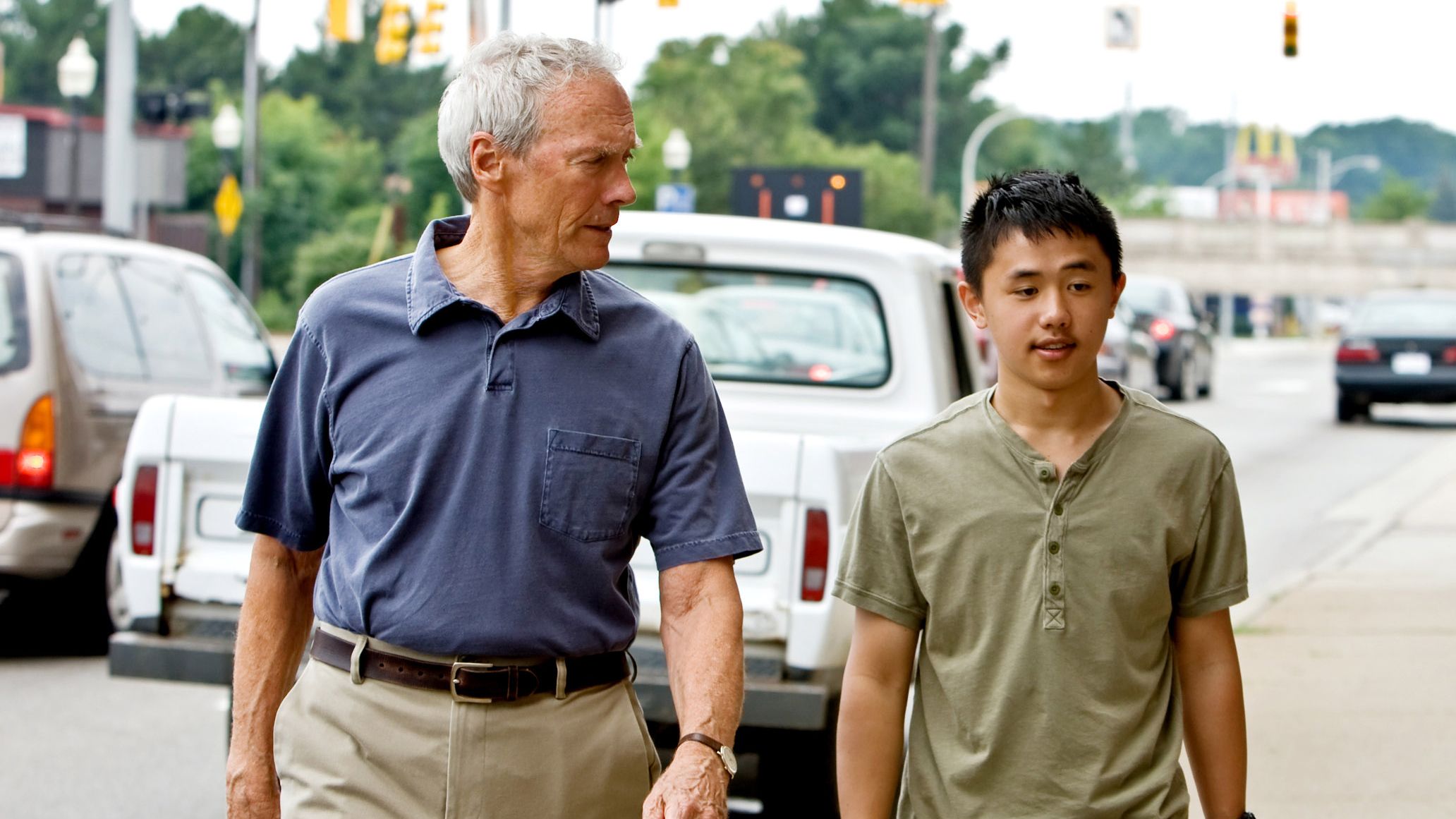 "Gran Torino may have elided the crisis in Asia that birthed our diaspora and many others across the Pacific. But more concerning was the way the film mainstreamed anti-Asian racism, even as it increased Asian American representation. The laughter weaponized against us has beaten us into silent submission," Vang wrote. His own family was one of the countless others who fled Laos during the violent Vietnam War. He feels his family's experiences are being erased by this contemptive language. 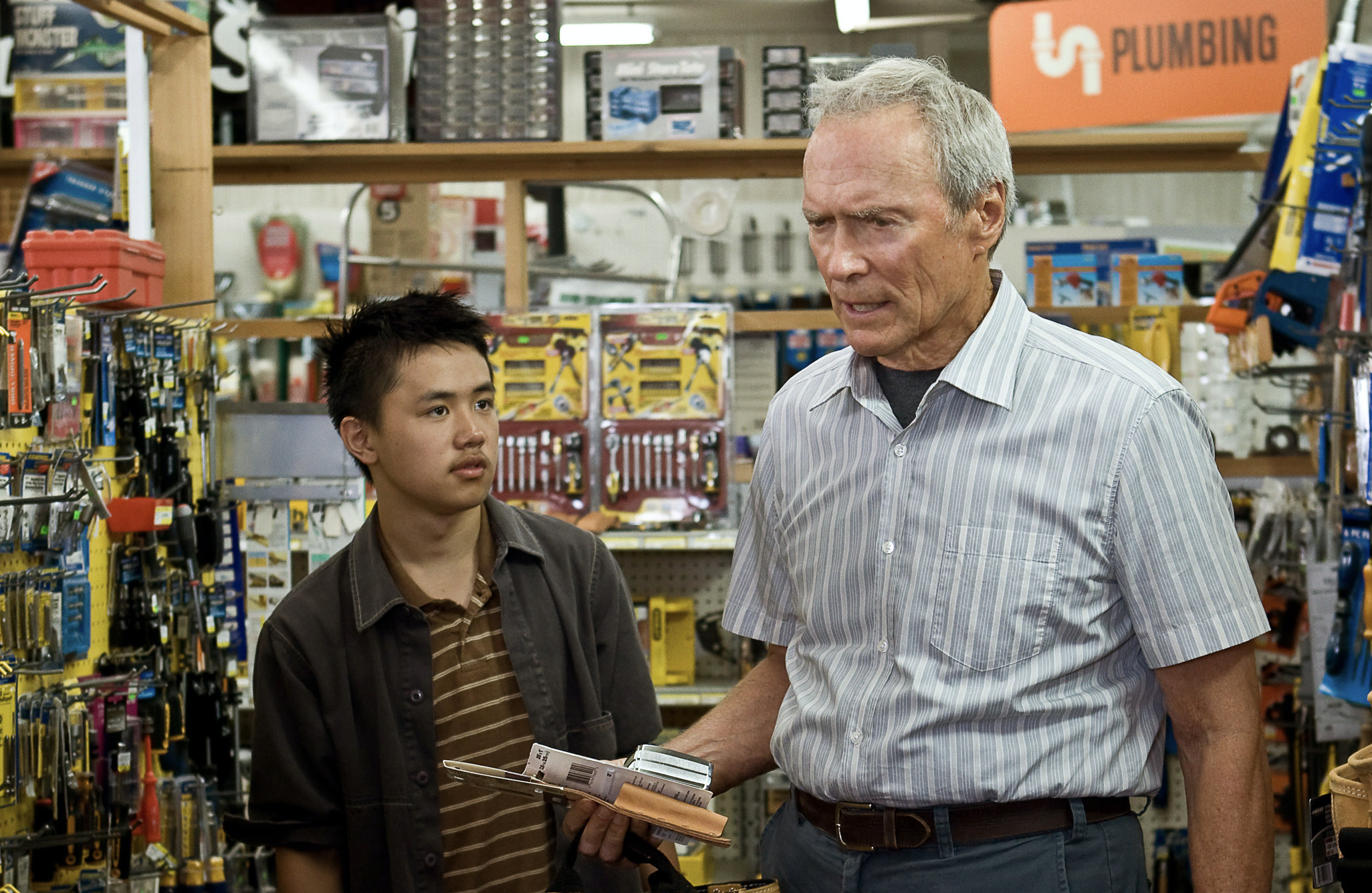 "To this day, I am still haunted by the mirth of white audiences, the uproarious laughter when Eastwood's curmudgeonly racist character, Walt Kowalski, growled a slur," Vang continued. "'Gook.' 'Slope head.' 'Eggroll.' It's a 'harmless joke,' right? Until it's not just a joke, but rather one more excuse for ignoring white supremacy and racism."