By Ava W 6 months ago 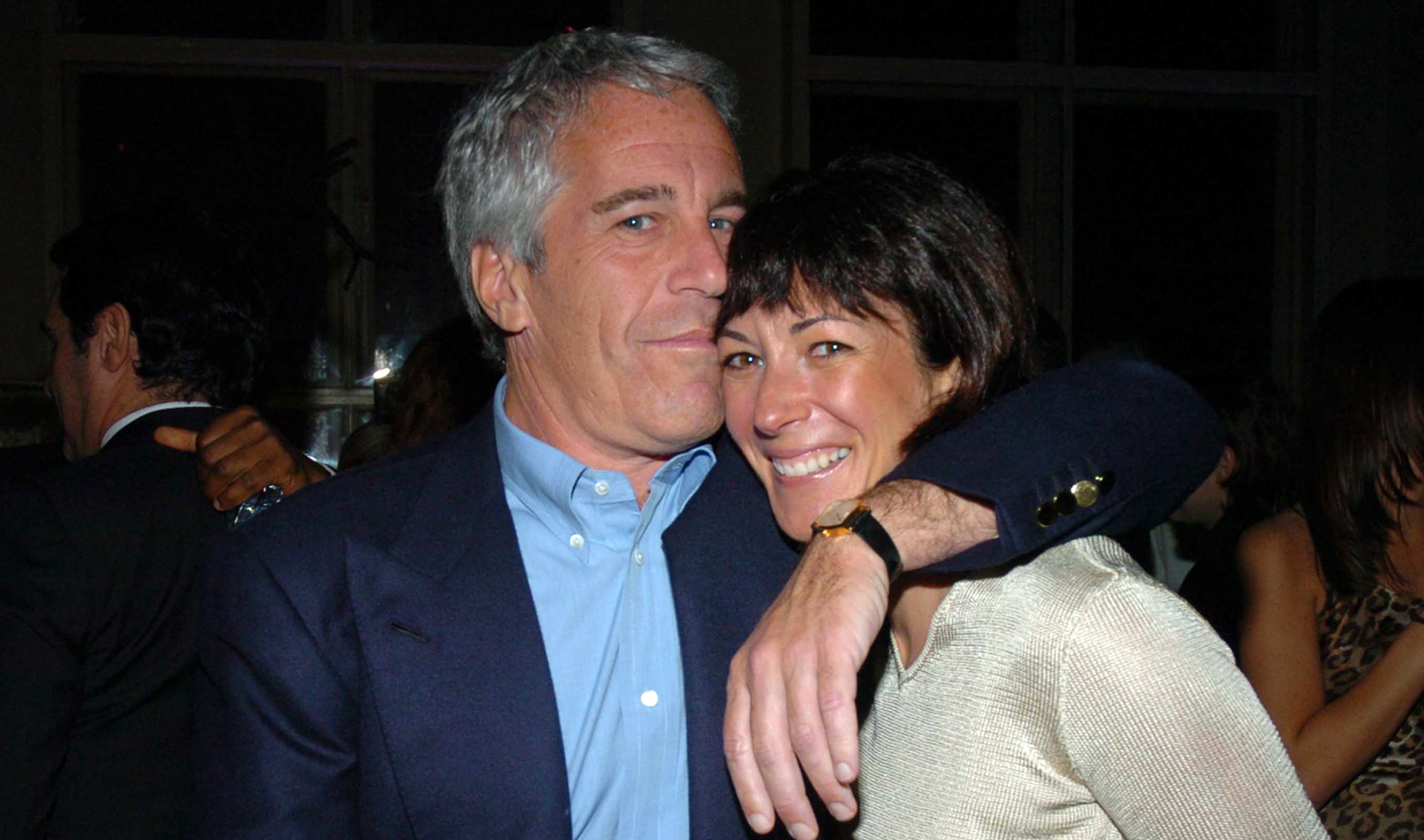 British socialite and heiress Ghislaine Maxwell has been arrested by the FBI. Maxwell was once a confidante of Jeffrey Epstein and was later implicated in his alleged sexual crimes.

Maxwell was arrested on charges that she conspired against Epstein to sexually abuse minors. The six-count indictment cites that Maxwell, who now faces up to 35 years in prison, assisted Epstein in grooming girls as young as 14 from as early as 1994.

"This case against Ghislaine Maxwell is the prequel to the earlier case we brought against Jeffrey Epstein," said Acting Manhattan U.S. Attorney Audrey Strauss at a press conference. 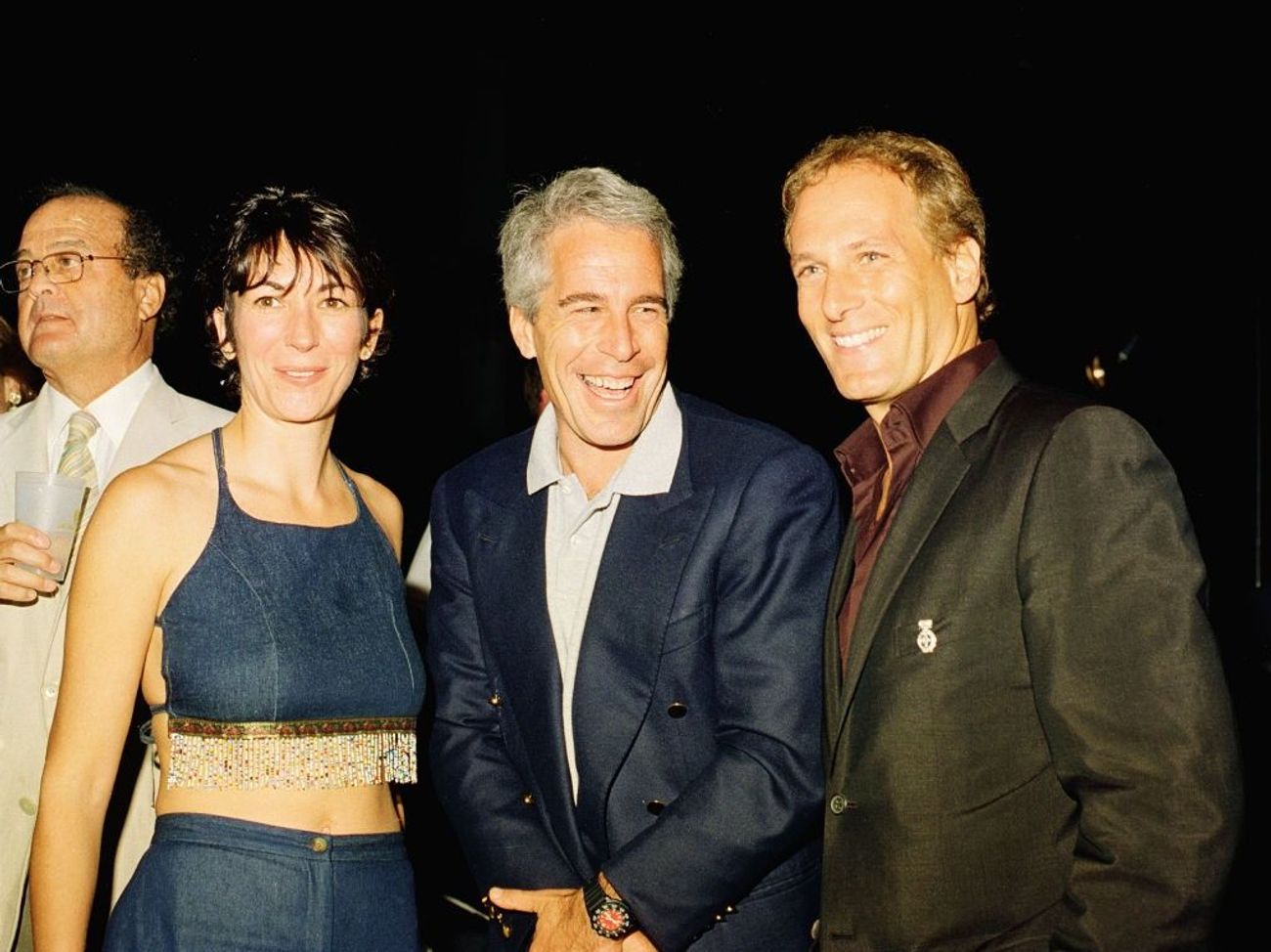 Ghislaine, daughter of media baron Robert Maxwell, was once Epstein's girlfriend, and she remained by the disgraced investor's side for several decades. During that time, Maxwell was alleged to have helped Epstein groom young girls to be assaulted by rich and powerful men. In 2015, Virginia Roberts Giuffre, charged Mawell with a 2015 defamation suit.

"In some instances, Maxwell was present for and participated in the sexual abuse of minor victims," reads the indictment.

Epstein, despite being a registered sex offender, hung around many important industry figures. He attempted suicide in late July and died several weeks later after a successful suicide attempt.