The Philippines has been sending athletes to the Olympic Games since 1924, but they only had 10 medals to show for it, none of which were gold... until now. 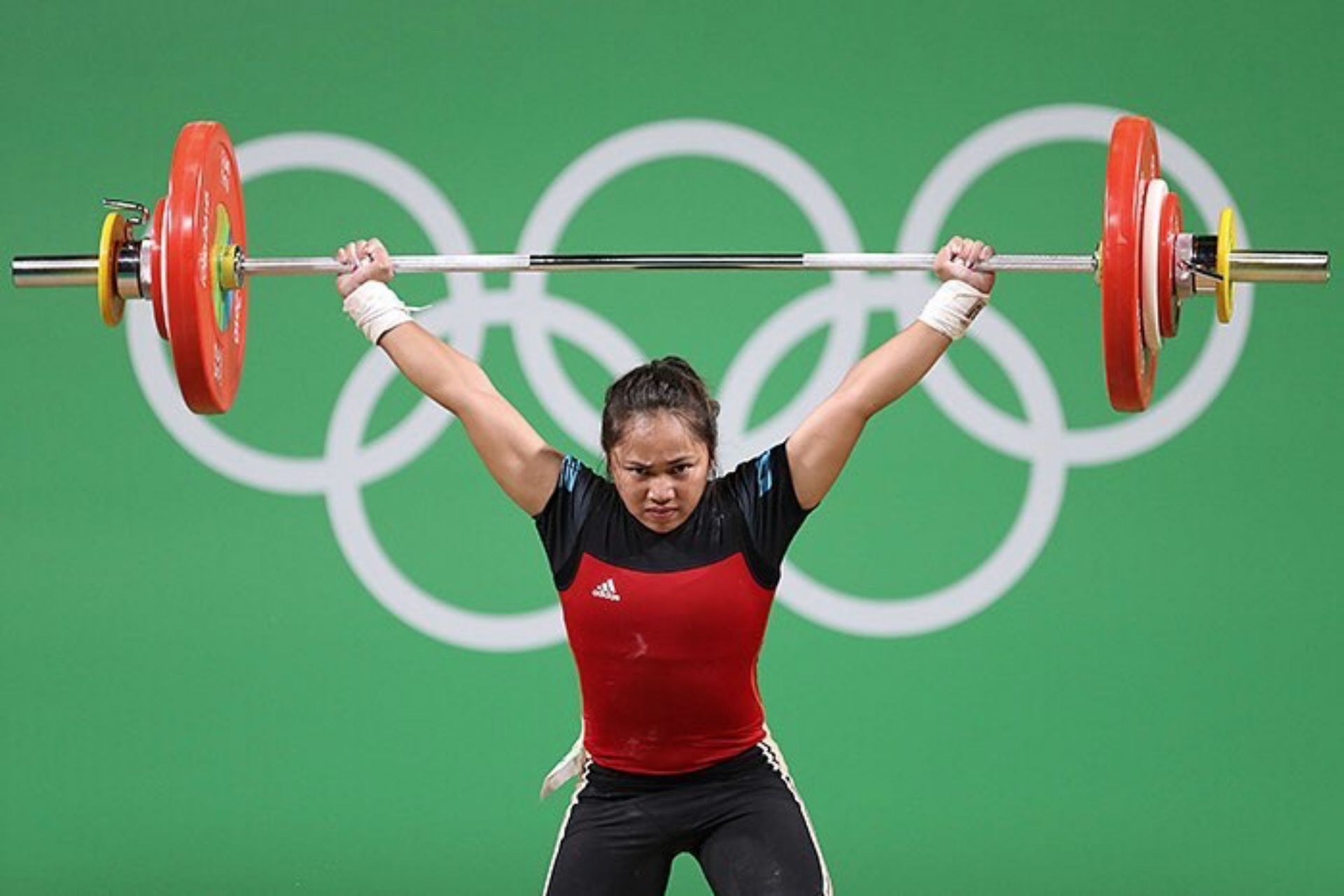 It wasn't an easy road for Diaz, either. She was restricted from seeing her family for over a year due to the travel restrictions during the pandemic and lacked proper training equipment to prepare for the games.

"The most amazing thing about her story is that she got stuck in Malaysia during the COVID lockdown. She was only there for an Olympic qualifying event when the government banned traveling and she ended up being stuck there for more than a year. I read she had to build her own workout equipment using water jugs," one Reddit commenter reported. 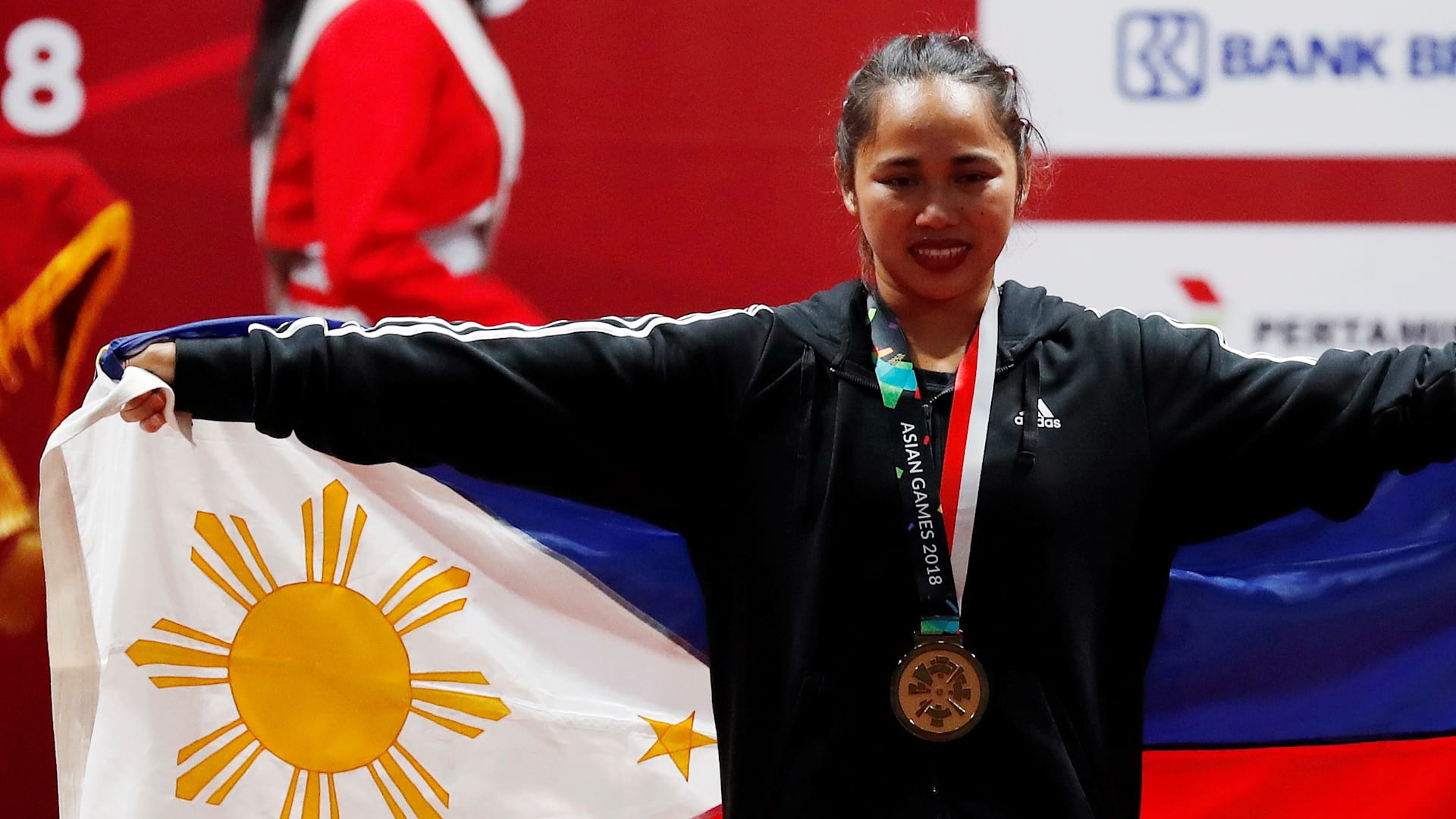 Diaz and her team were training and also raising money through seminars to help get basic necessities to people in the Philippines.

During the Olympic competition, she set a world record, scoring 224 with a clean and jerk of 280 pounds, to pass her toughest competitor, Liao Qiuyun from China.