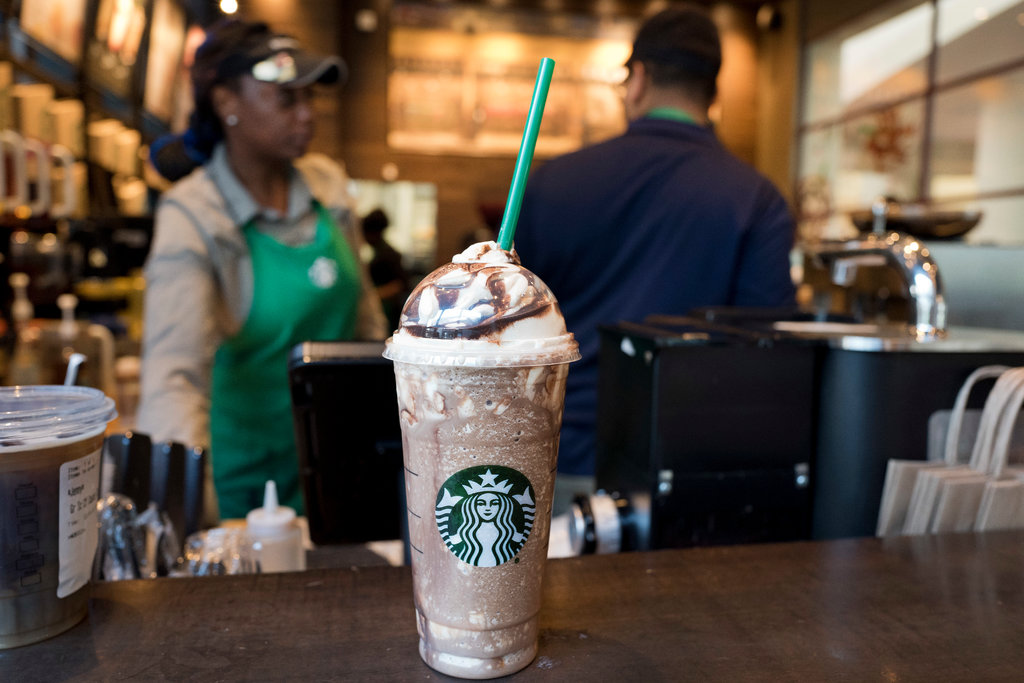 Dunkin', McDonald's, and Starbucks will be closing down 1,400 combined locations across the U.S. as companies report major drops in sales amidst the COVID-19 crisis.

Dunkin' will close 800 (8%) of its retail locations by the end of 2020. McDonald's, whose revenue plummeted by 30%, will be closing down 200 outposts, including all restaurants within Walmart stores. Starbucks' net sales went down 38% and the coffee giant will be closing 400 locations throughout 2021.

McDonald's considers the Walmart-central stores "low-volume restaurants," which make up about half of the total closures. Apparently, all closures were planned to happen several years in the future. 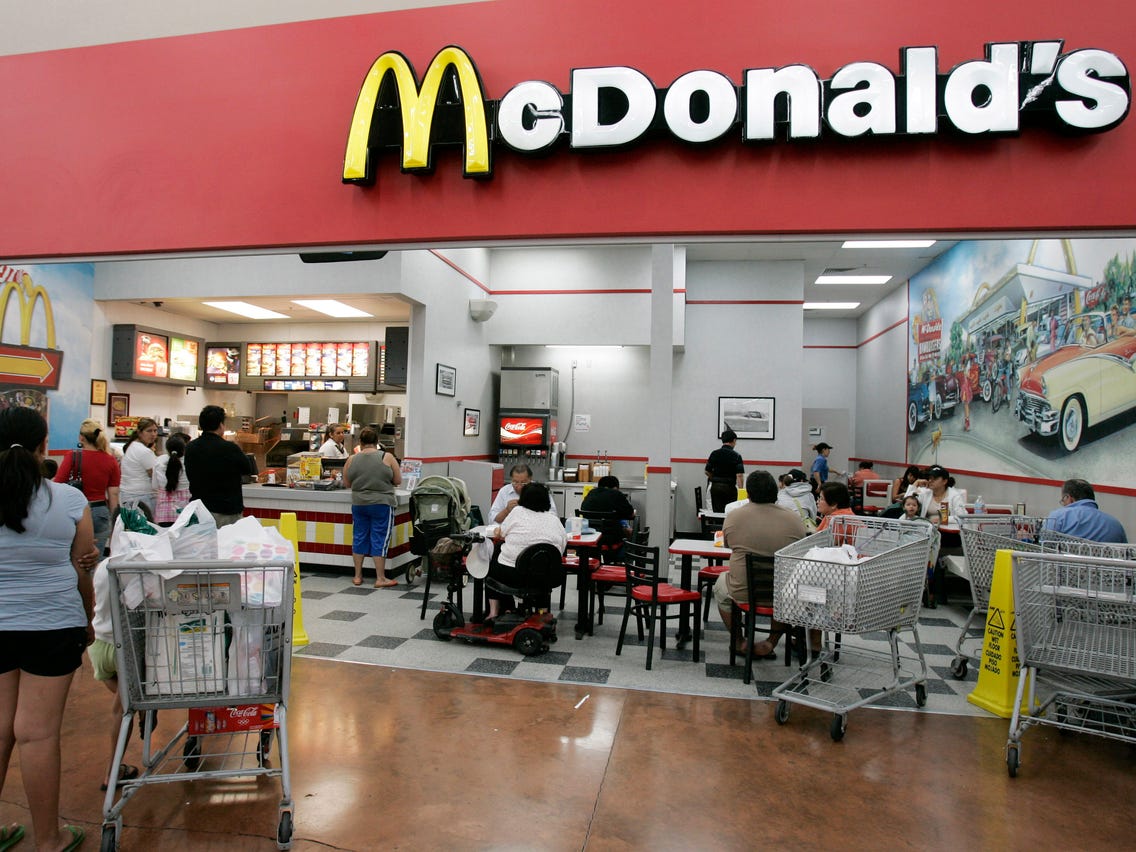 "Within a matter of weeks, the McDonald's system made operational modifications across 30,000 restaurants, while closing and then reopening another 9,000 restaurants," said CEO Chris Kempczinski. "We introduced new safety procedures in all our restaurants, modified our menus, and developed new contactless ways to serve our customers."

Meanwhile, Starbucks will instead be investing in curbside pick-up, mobile-only pick-up, and drive-thru locations. This restructuring plan will roll out over the next 18 months. All is not lost, though—the famous Pumpkin Spice Latte is returning.