Drew Barrymore Opens Up About Her Dark Childhood

On her mother's decision to "institutionalize" her, Barrymore said "I was out of control. I was going to clubs and not going to school and stealing my mom's car and, you know, I was out of control," she shared on The Howard Stern Show on SiriusXM Monday. She continued, "So, you know, sometimes it was as humorous as that and sometimes I was just so angry that I would go off and then I'd get thrown in 'the thing.'" "The thing" being a full psychiatric ward. 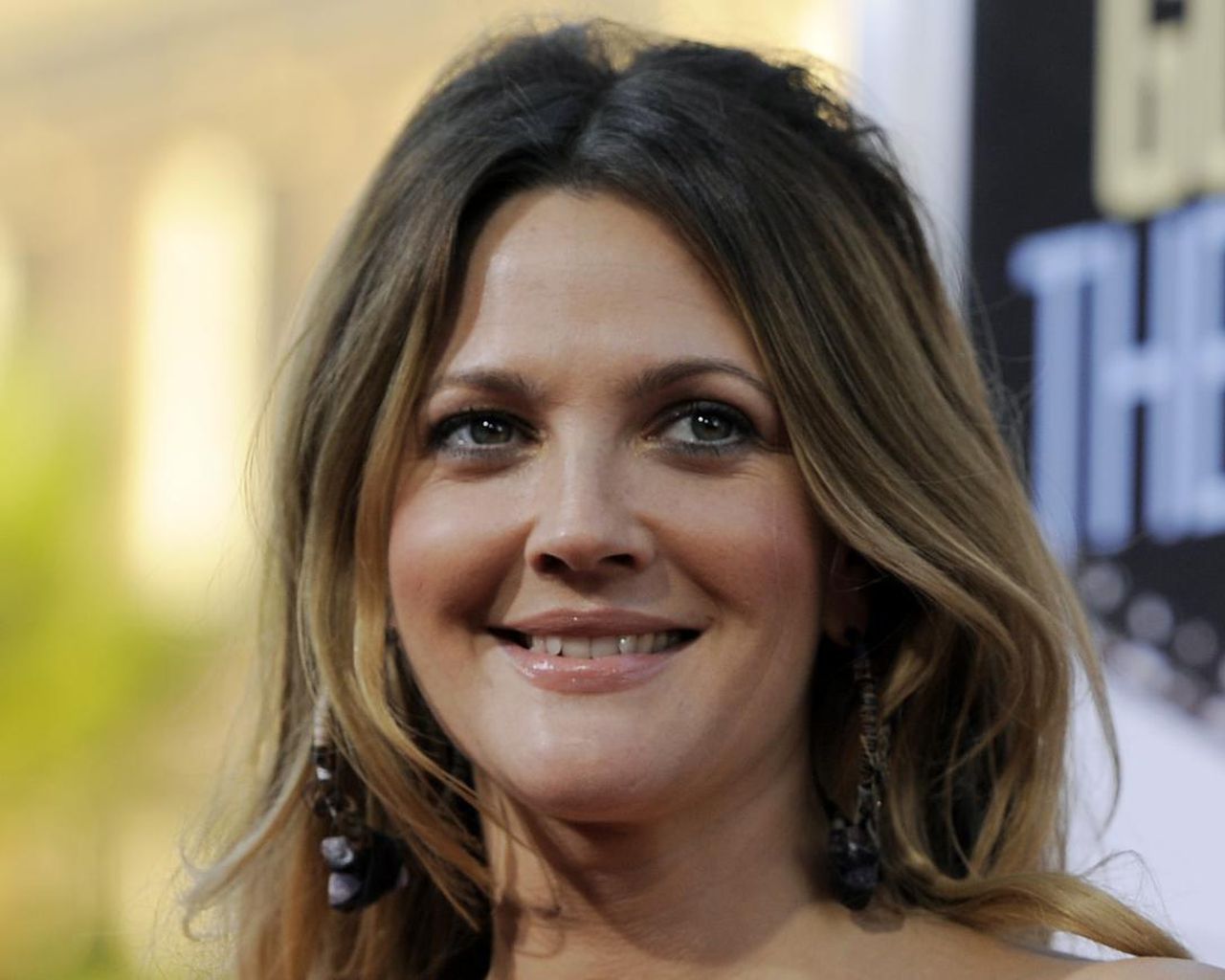 "I was in a place for a year and a half called Van Nuys Psychiatric and you couldn't mess around in there. If you did, you'd get thrown either in the padded room or get put in stretcher restraints and tied up," she claimed. "It was like half a kids' facility and half an old persons' place, so as I was riling up these young girls, a woman in a walker would go by. It was hilarious," she alleged. She rationalized her mother's reasoning to send her away: "I think she created a monster and she didn't know what to do with the monster," she said. "This was her last gasp, and I really was out of control, and I forgive her for making this choice. She probably felt she had nowhere to turn." 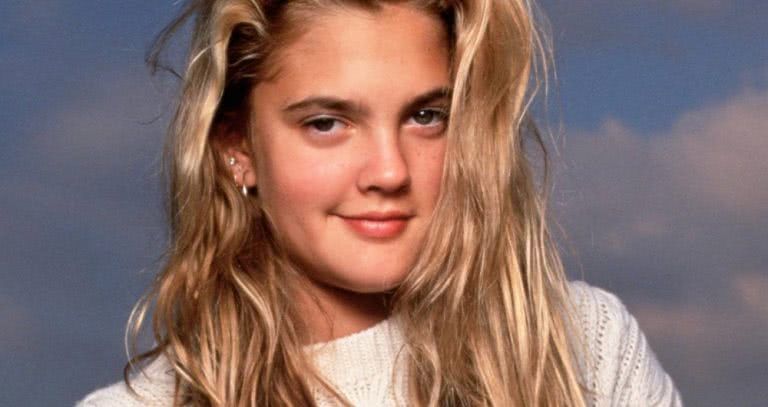 However, Barrymore later cut her mother out of her life completely, and called that time in her life "the worst pain I've ever known." Today, however, she says "I feel goodness toward my mom. I feel empathy and understanding." On the experience in an institution, she says "It was the best thing to happen to me, in a sick way, because it cooled me out."