OWN host Dr. Laura Berman revealed that her 16-year-old son Sammy was contacted by a drug dealer over Snapchat and accidentally overdosed in his room in her house. He was given Fentanyl-laced heroin and said it was "experimentation gone wrong." She gave a candid interview with her husband, Samuel, warning other parents of the dangers of social media and to "watch your kids." She and her husband "watched [Sammy] so closely," and still, accidents can happen. Her tragic loss is unfortunately a common occurance. 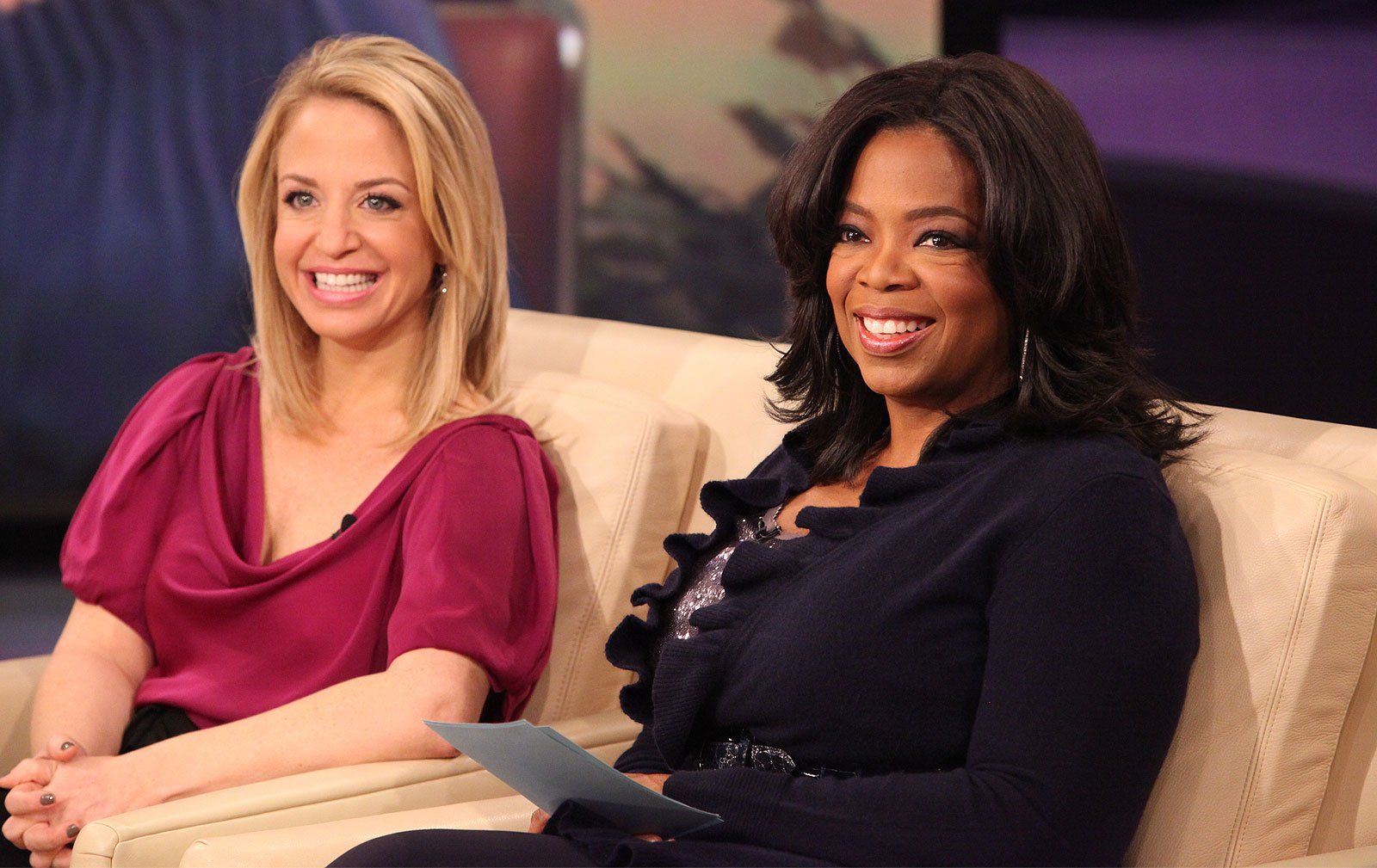 Two days after his death, Laura and Samuel appeared on NBC News and spoke with Kate Snow. "I didn't intend for us to be on the news, I just felt helpless. All I was thinking about is that this couldn't happen again and I was so furious and helpless." She also said that her other two sons, Ethan and Jackson, aren't coping well. "One of them gets pretty nervous and is worried about accidentally dying, because his brother did, and the other one is getting triggered by all of the murder you see on TV." Her husband said he feels the same reactions. 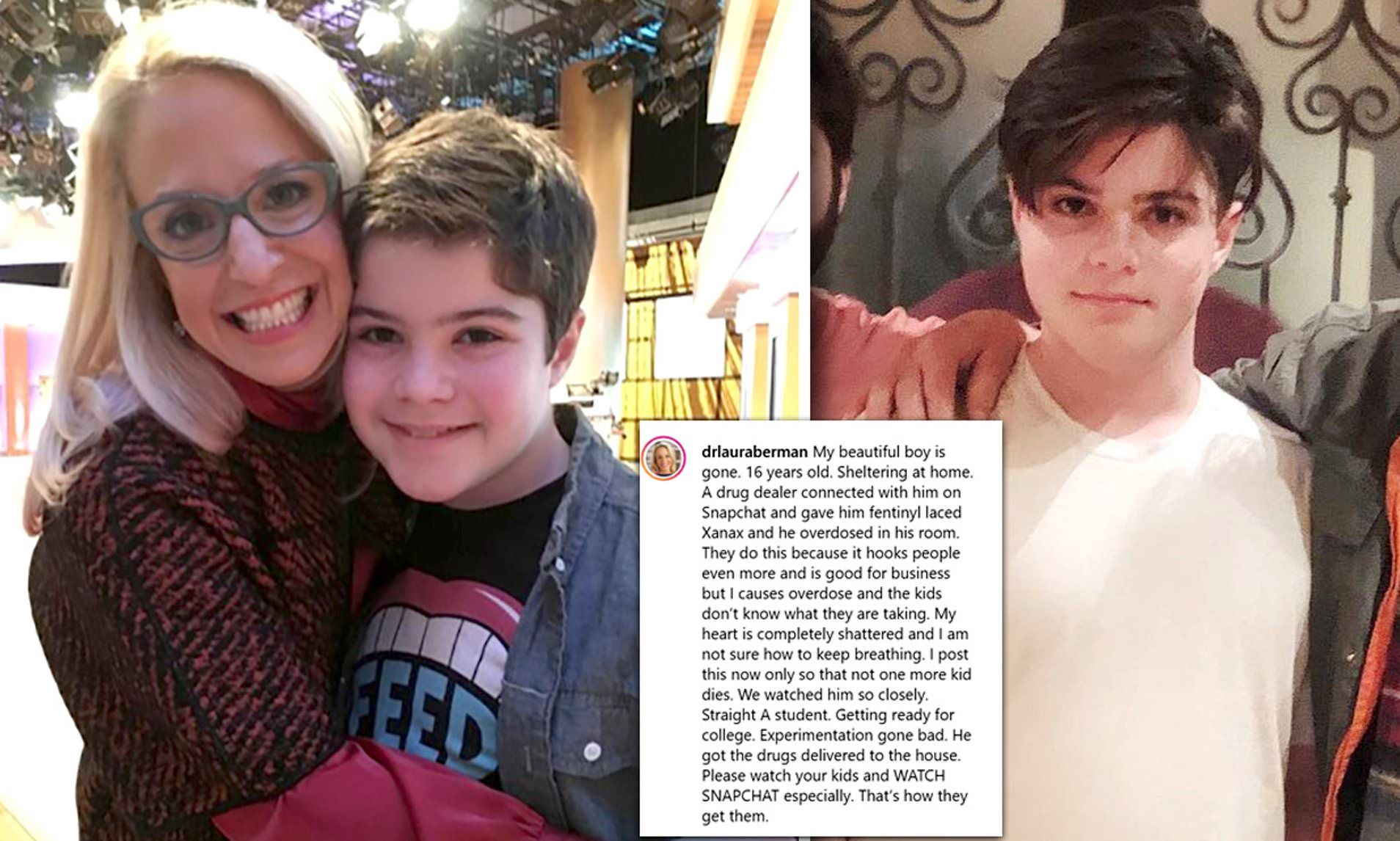 "There's nothing for it except time and feeling your feelings," her husband continued. "I think if there weren't some PTSD and some lingering nervousness, sadness and anger, we wouldn't be human."