Chrissy Tiegan and John Legend are Expecting Baby No. 3

After making an appearance in husband John Legend's "Wild" music video, fans speculated that she may be expecting. However, Tiegan revealed that she found out she was pregnant again while undergoing surgery to remove her breast implants. “I did the routine pregnancy test you do before surgery. It said negative. It was not negative,” Teigen said. 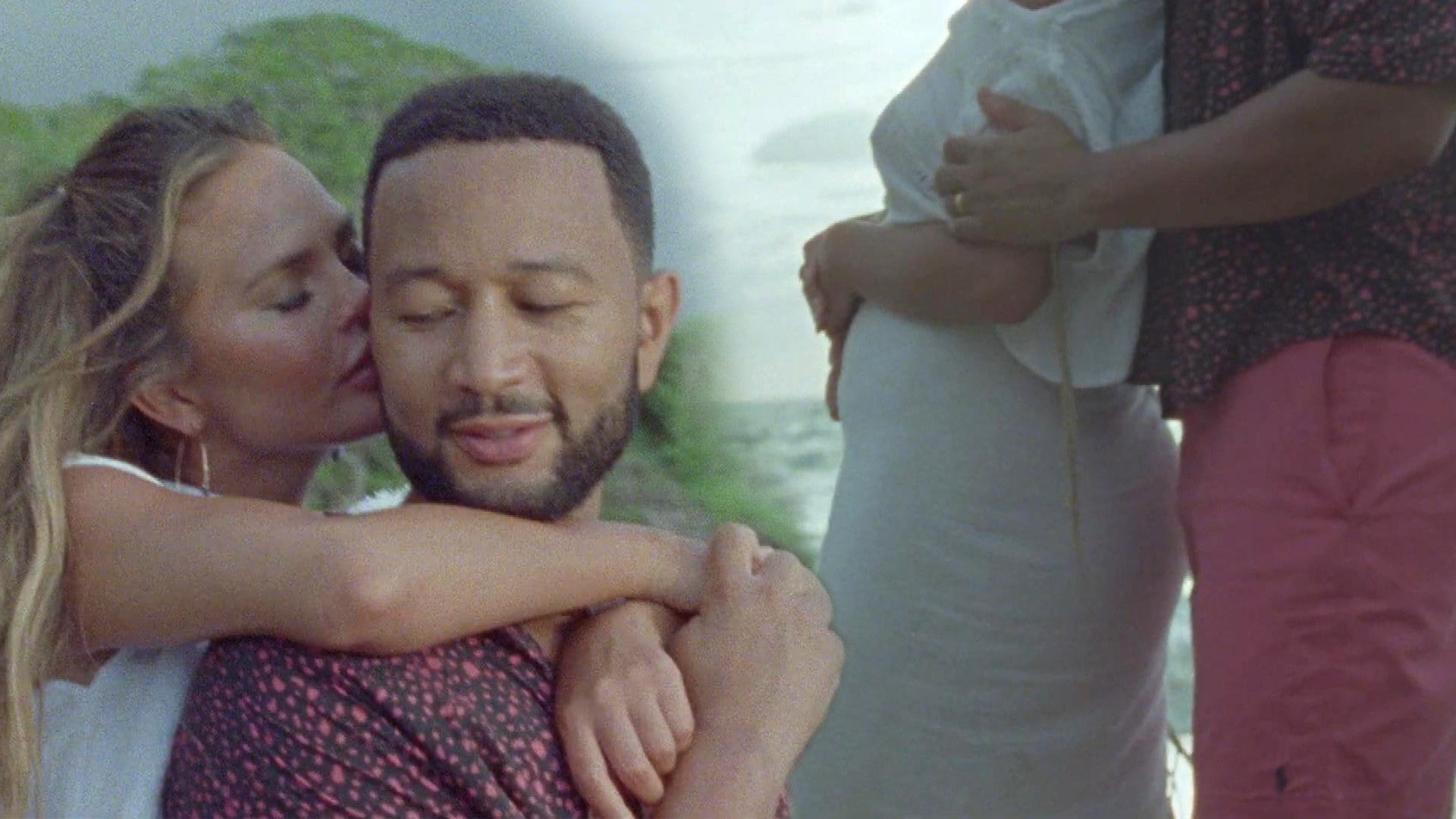 However, Tiegan's pregnancy journey hasn't been easy throughout her life. She explained she'd taken monthly pregnancy tests, hoping for a positive, and never seeing it, for years. She and Legend have two children, Luna and Miles, but neither were conceived naturally. On June 19th, the day Legend released his album, Tiegan said that's the day she got a positive test result. “I was scared,” she wrote. “Was pretty positive you shouldn't get your boobs out while pregnant? Pretty sure.” 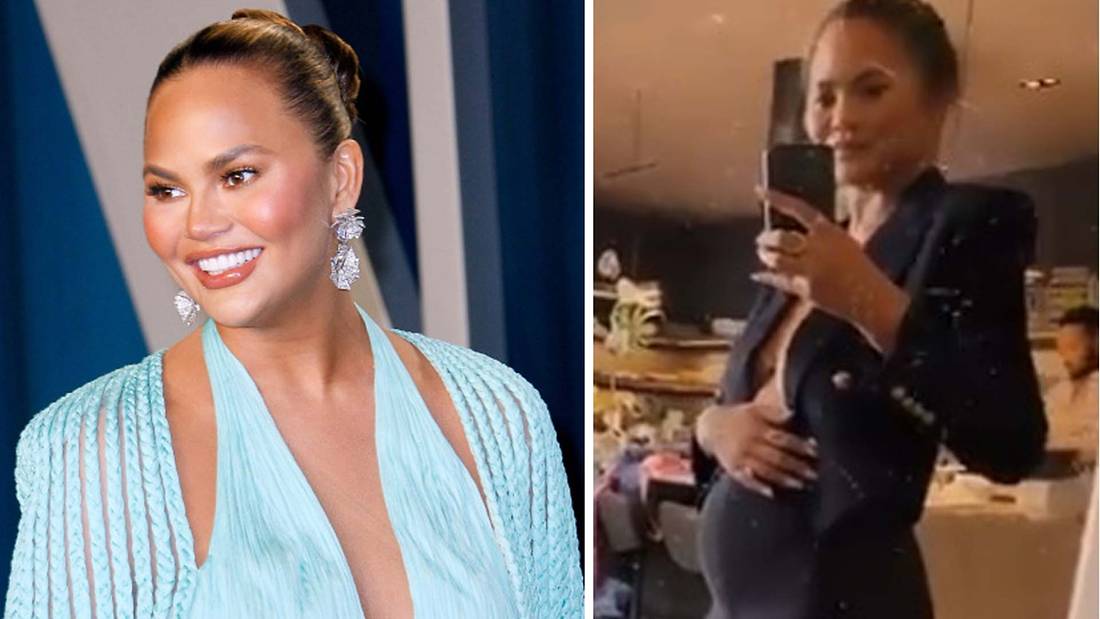 “So we prayed to the boob surgery gods that everything would be okay. Went to every appointment terrified. Even without the surgery, I didn't think I could get pregnant naturally anyway. So the odds just felt...bad. But what they say so often can be true. When you give up on trying, life has a way of surprising you. In summary, my boobs hurt.” Despite the good news, Tiegan says she's still worried about the lack of "safety" that in vitro fertilization guarantees. “IVF was an amazing choice for us to be able to make. So hard, but we got two beautiful monsters out of it. I promise you, I never ever ever ever ever thought I could." She also revealed that Luna, their eldest, is excited, and Miles, 2, is "jealous."