When David McDonald blew a tire on his scooter outside of the home of Kim Cormier, neither of them knew this seemingly insignificant event would lead to the start of a beautiful friendship.

When David went to grab a replacement tire, Kim watched his belongings. Once he returned, she invited him to stay for dinner, and from there, a friendship began. 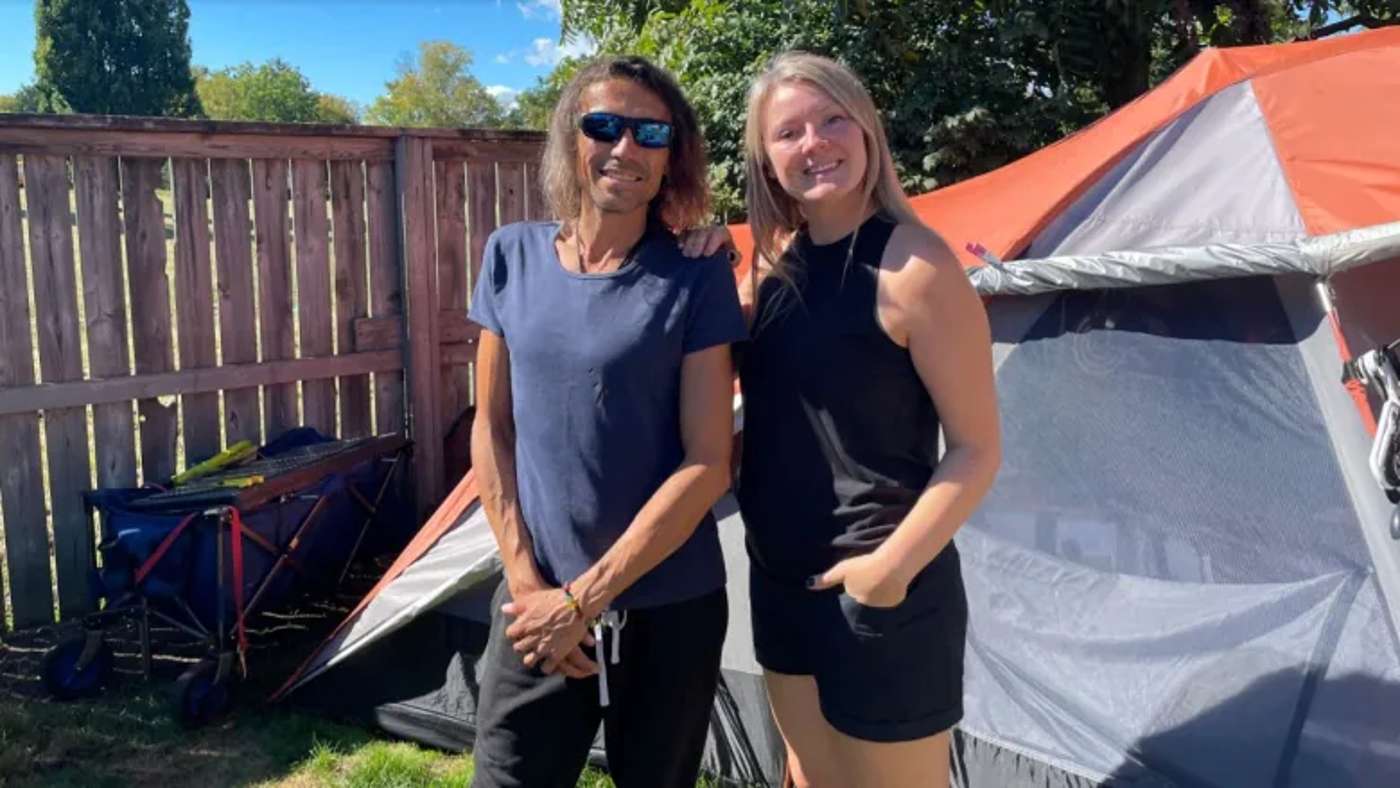 McDonald became homeless after suffering a series of losses beginning in 2010. He admits it was hard for him to accept help, and while he receives a stipend from the government, he refused homeless services because he believes that others are worse off.

When McDonald and Cormier connected, she offered him to live in their backyard where he set up a tent with a mattress, couch, and fridge. Living in a tent, however, has its limitations when it comes to the elements. So, Cormier has been working on a fundraiser to be able to gift McDonald with his very own tiny house. 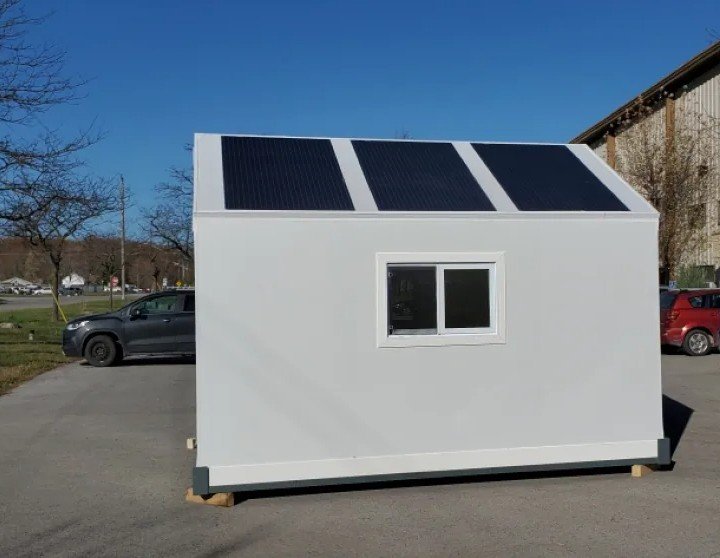 The response to her fundraising effort was astounding and the $18,000 needed was raised quickly. The tiny home is set to be delivered before the winter.

While the home can be placed anywhere, Cormier now considers McDonald family and has said he is welcome to stay on their property as long as he likes.