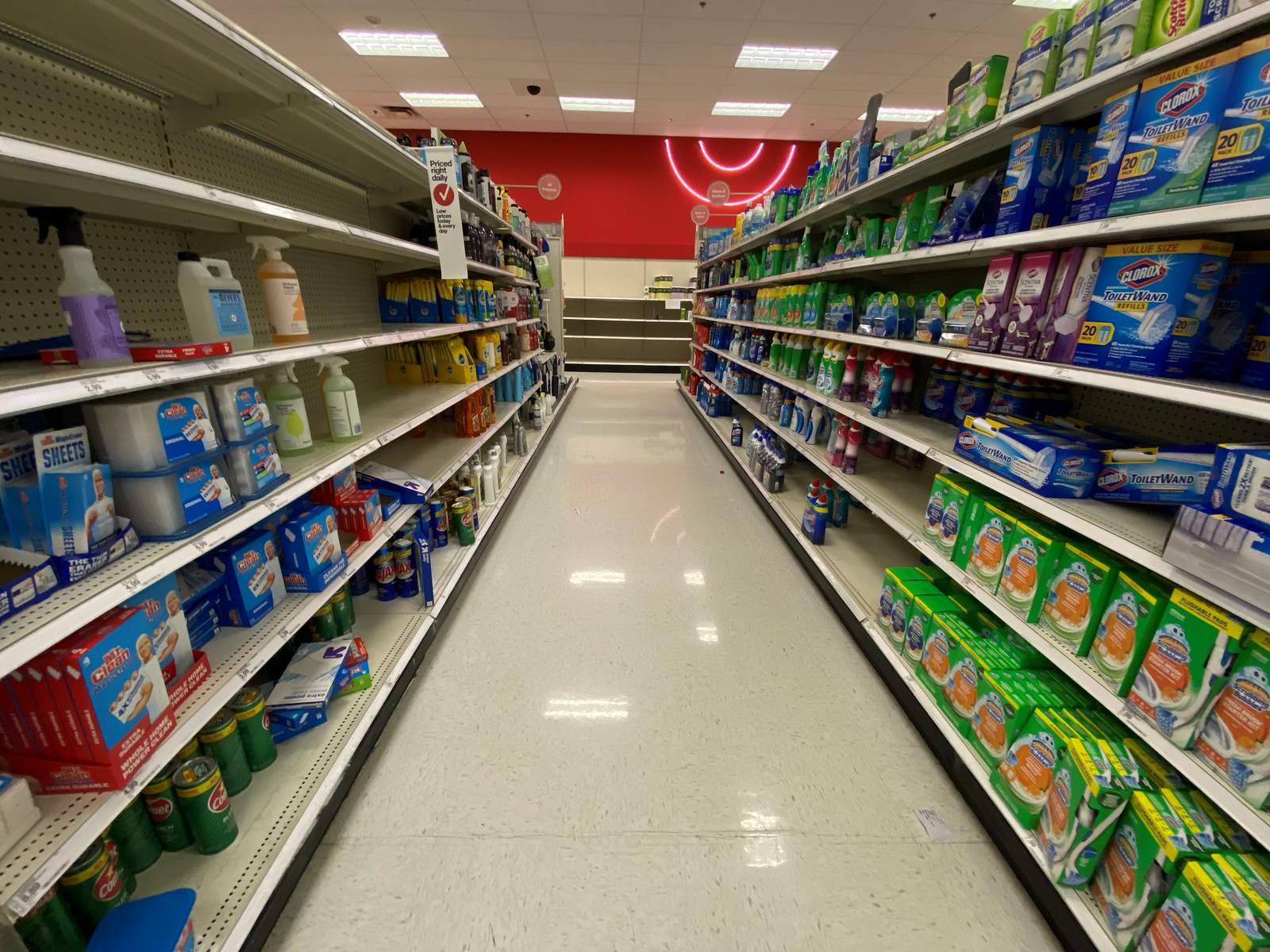 According to the Los Angeles Police Department, two men who refused to wear masks inside of a Target were arrested for felony assault after one of them punched an employee and broke his arm.

Phillip Hamilton, 31, and Paul Hamilton, 29, violated the Van Nuys Target mask order by visiting the location without masks. Video footage depicts the incident, in which one of the Hamiltons turned around and "suddenly without provocation" punched an employee while being escorted out of the store.

Hamilton and the employee fell to the ground and a fight broke out among three employees and the two men. While on the floor, the employee's left arm was broken.

The employee was transported to a local hospital by the Los Angeles Fire Department paramedics, where his injuries were treated. The Hamiltons, who were both arrested and charged with felony battery, are being held on $50,000 bail. Unfortunately, this is far from an isolated event.

Mask policies have been the source of violence in other stores. A security guard at Family Dollar in Michigan was fatally shot after getting into an argument with a woman over the state's mask policy.

Although most U.S. states have come forward to announce reopening stipulations for business, anti-lockdown protests have begun to gain traction in the South.