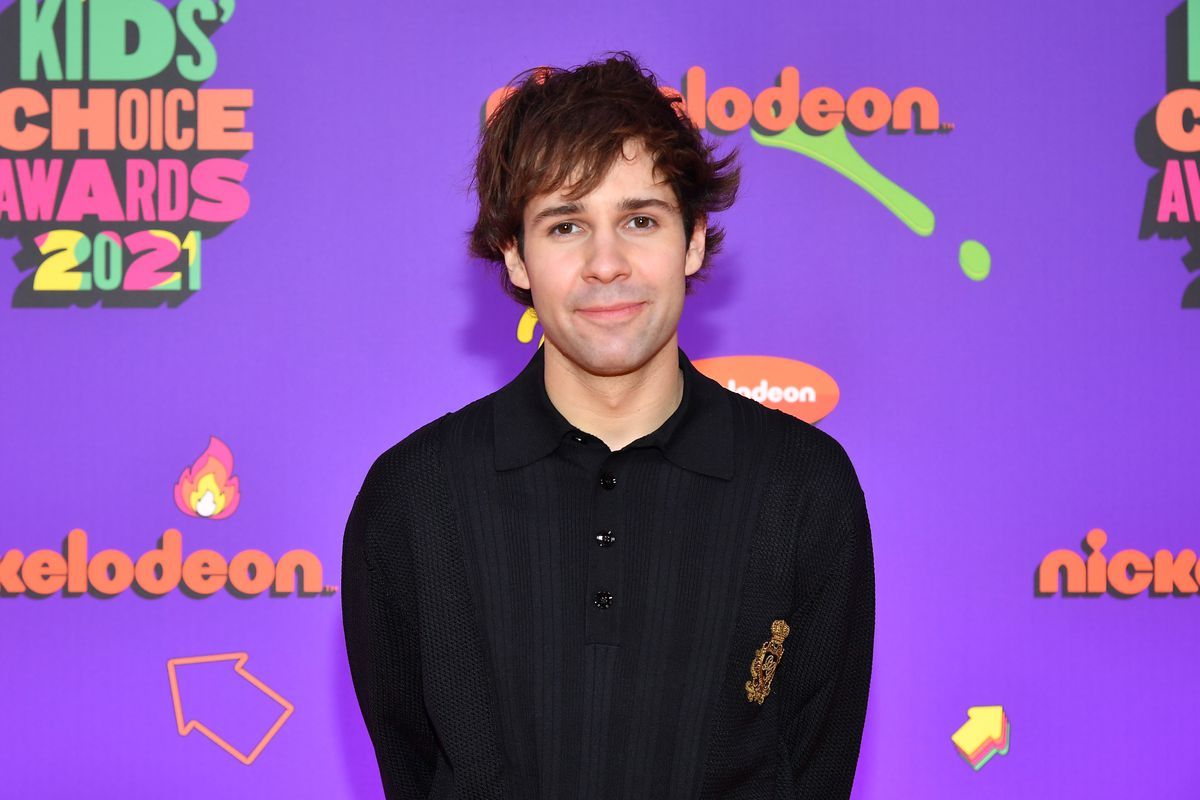 Since the allegations surfaced, DoorDash, HelloFresh, and EA Sports have all released statements condemning the Vlog Squad's behavior before revoking Dobrik's sponsorships with them. Dispo also let Dobrik go, and Dobrik himself released a statement that said he'd be stepping down in order to “not distract from the company’s growth.” Dobrik also posted a video the day the Business Insider article dropped in which he said he “doesn’t stand for any kind of misconduct.” 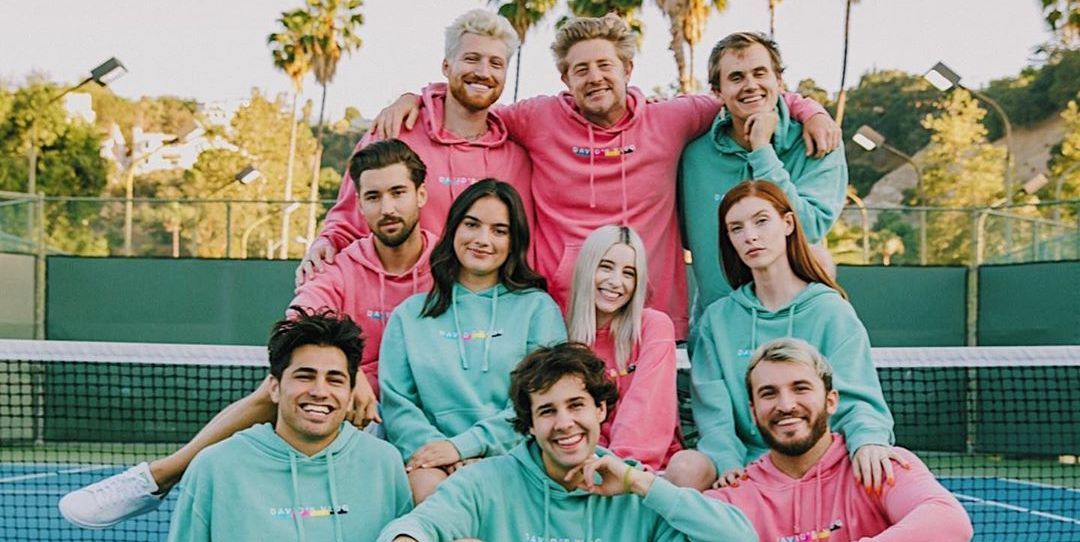 “Consent is something that’s super, super important to me,” Dobrik said in the video. “Whether I’m shooting with a friend or shooting with a stranger, I always make sure that, whatever the video I’m putting out, I have the approval from that person. There’s also been moments where I’ve looked back on videos and I realized that these don’t represent me anymore,” Dobrik continued. “They’re hurtful to other people, and I don’t want them up because I’ve grown as a content creator and as a person and I don’t agree with some of the videos I’ve posted.” He also went on to say that he's since distanced himself from former friends like Zeglaitis, who have "disappointed" him.