A Seattle-based bird watcher was gifted a cool little surprise from a family of crows he had been feeding for years.

He first began interacting with the crows in his front yard six years prior when he noticed that two chicks had fallen from their nest. He placed the chicks back in their nest and left birdseed and water at the base of the tree just in case they fell out again.

We've been feeding a small family of four crows (mated pair and their two year old kids) for several years. Last week two days in a row they left these gifts, pull tabs threaded onto pine twigs. This isn't only generous, it's creative, it's art.
My mind is blown. pic.twitter.com/tT5ORZ3AHL

Ever since then, he regularly threw birdseed out to the crows, and apparently, they were aware of this kind gesture.

Recently when he went to feed the birds, he noticed a fir sprig that had been adorned with a soda can tab was left in the very spot where he fed them each day. He picked it up and hung onto, and noticed another one was left the next day in the same spot.

"This isn't only generous, it’s creative, it’s art," he wrote on social media. "My mind is blown." 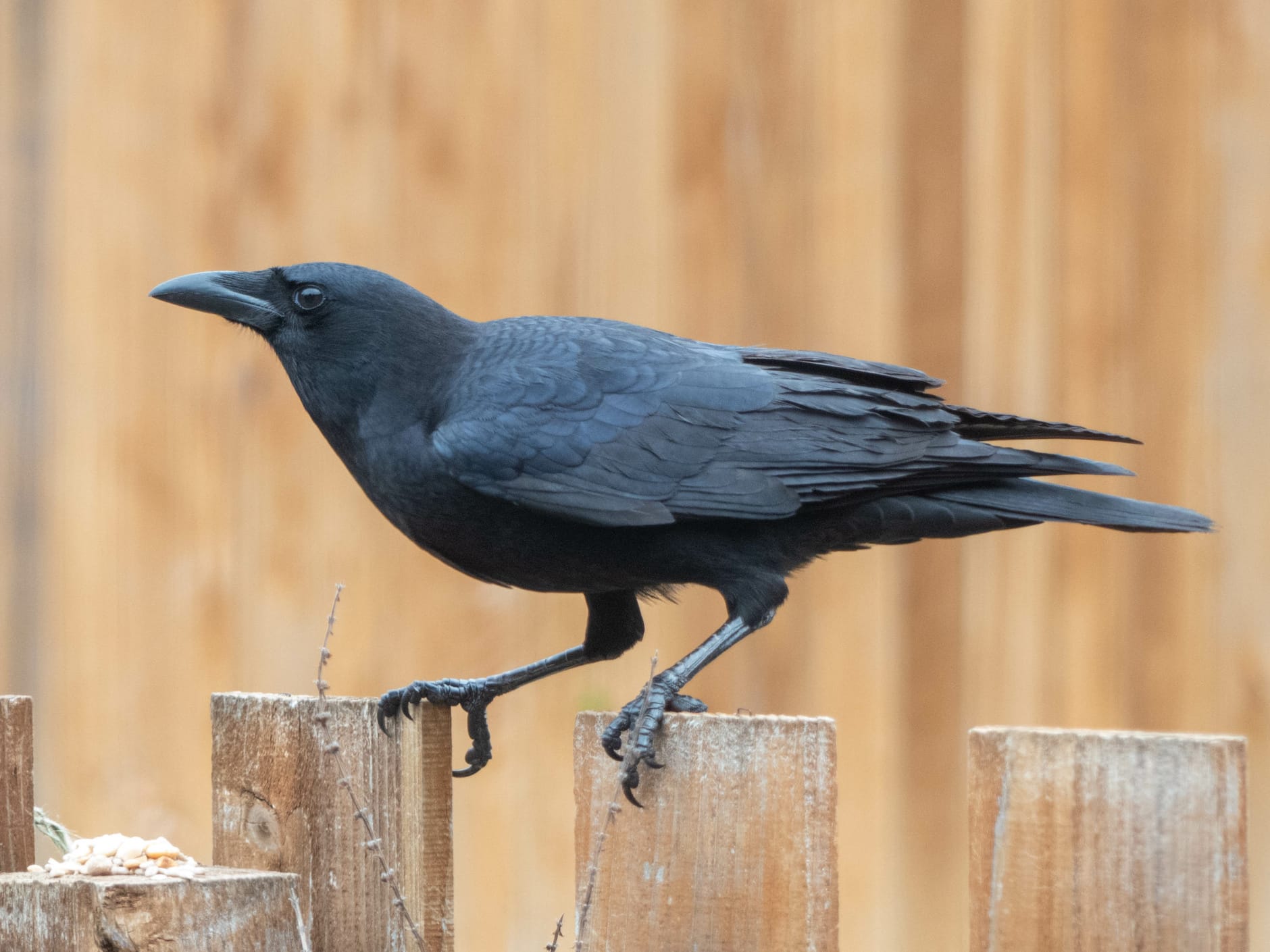 Since sharing a photo of the gifts, a behavioral ecologist said, "I am very skeptical of random internet sources, but knowing these birds and how intelligent they are, I wouldn't be shocked. It's still an amazing example of the way crows are really watching us and are mindful of us—and, in their own way, [are] data mining for the best way to manipulate us," she added.

Whether it was intentional or not, the bird enthusiast said he planned on getting a tattoo of the gift as a reminder of the sweet gesture and the bond he built with his local crow family.