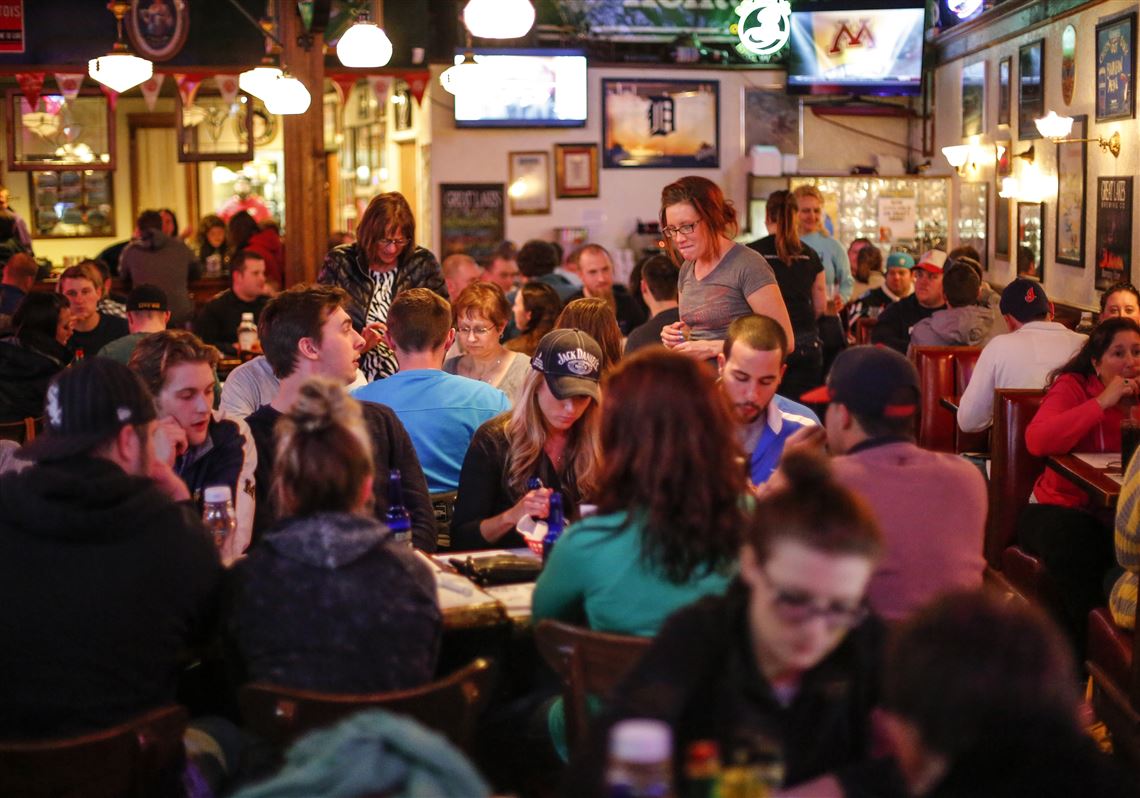 When Governor Doug Ducey lifted Arizona's stay-at-home order on May 15, citizens were officially granted the right to do anything they wanted. "What an Arizonan decides to do is up to them," Ducey said.

According to Ducey, residents of the state had the ability to gauge the risks for themselves. This meant that for the past few weeks, clubs, bars, and restaurants were packed wall-to-wall, with almost no masks in sight.

Now, Arizona's choice has reflected in its COVID-19 numbers. 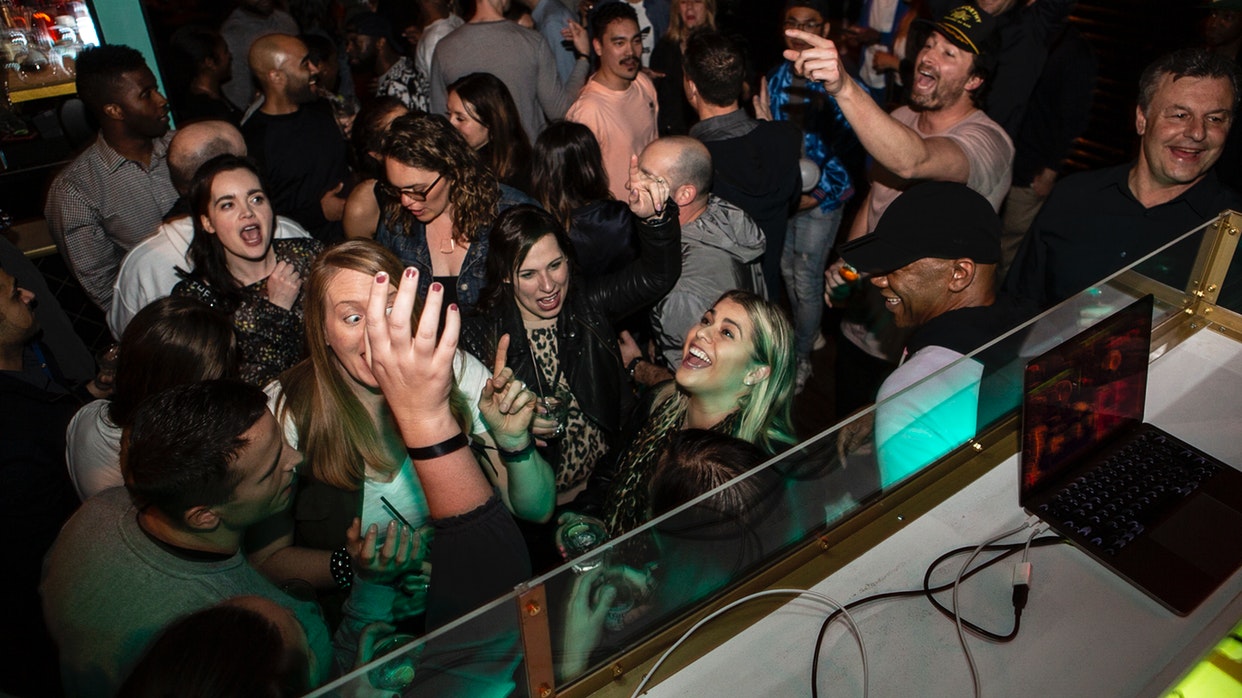 There has been a 54% increase in cases since last week—the largest week-to-week increase seen since the beginning of the pandemic. Hospitalizations are also soaring in capacity, specifically the ICU, which has surpassed 80% in occupation.

"The virus is not going away," Ducey said. "This virus is something we need to learn to live with."

Ducey suggested that the recent surge in cases has to do with testing rather than new infections, but data shows that positive tests have spiked from 5% in May to 13% now.

"If you're at risk or you're old or you're sick, you need to stay home," said an Arizona resident who described himself as a hedge fund manager. "If you're healthy and young, you need to be out here spending money to help the economy."