The remains of a six-meter-high building were discovered in the east of the Kuluba archaeology zone by archeologists. The palace's construction suggests that it was inhabited for two long stretches of time between 600 and 1050 A.D., according to the National Institute of Anthropology and History. 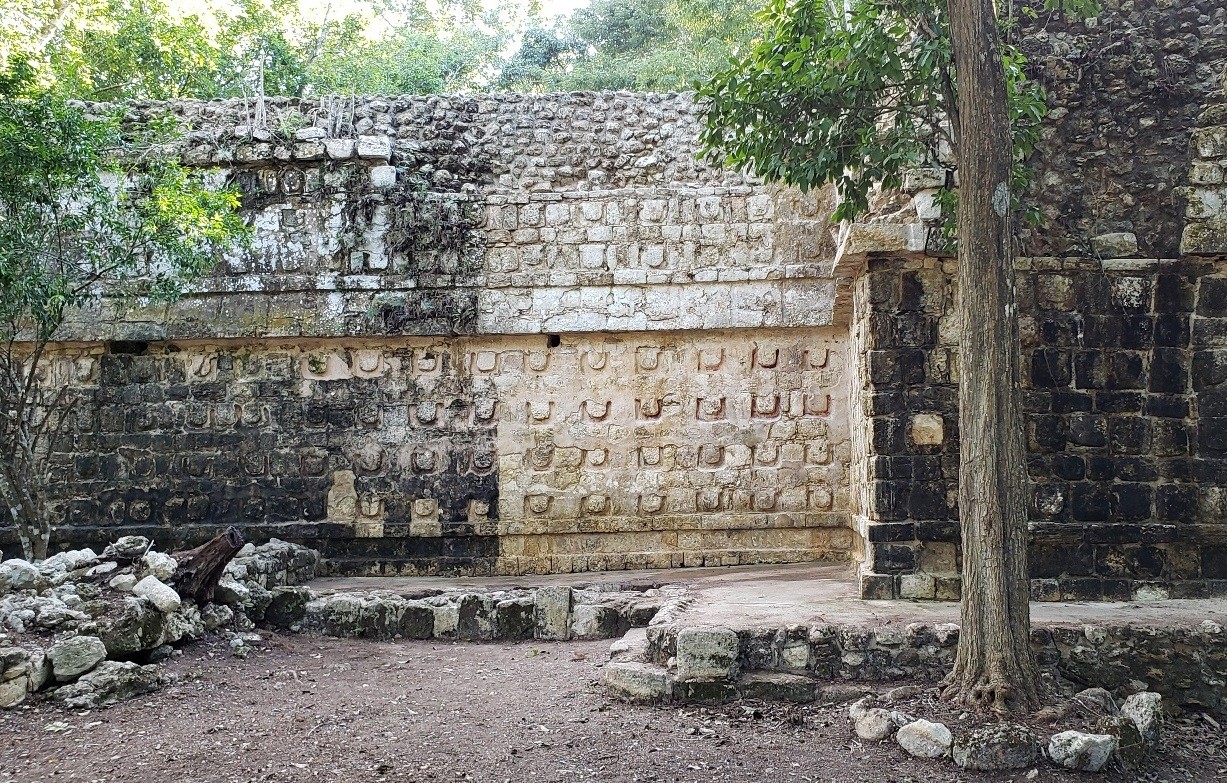 The Mayan civilization peaked between 250 and 900 A.D., when it ruled large areas of what is now southern Mexico, Guatemala, Belize, and Honduras.

Archeologist Alfredo Barrera said that the team has "barely began uncovering one of the most voluminous structures on this site." 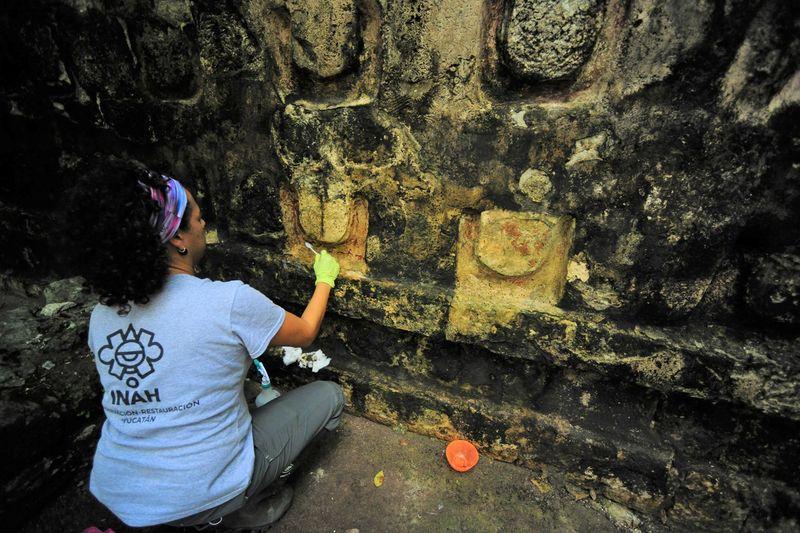 Aside from the palace, Mexican experts located four other structures in the area known as "Group C." The area is located in Kuluba's central square and includes an altar, remnants of two residential buildings, and a round structure that archeologists suspect to be an oven.

The institute added that the area will be open to the public in medium term.