Amelia Hamlin celebrated her 20th birthday in Miami at the Papi Steak restaurant and LIV nightclub alongside her friends and boyfriend Scott Disick over the weekend. The celeb posted a cute #OOTD video on her Instagram to share her 'fit for the night; a metallic gold crop top with a complimentary miniskirt. She later shared photos of the venue and her guests, including a sweet moment with her boyfriend as well as the tearful moment when she was presented with her glittery birthday cake. 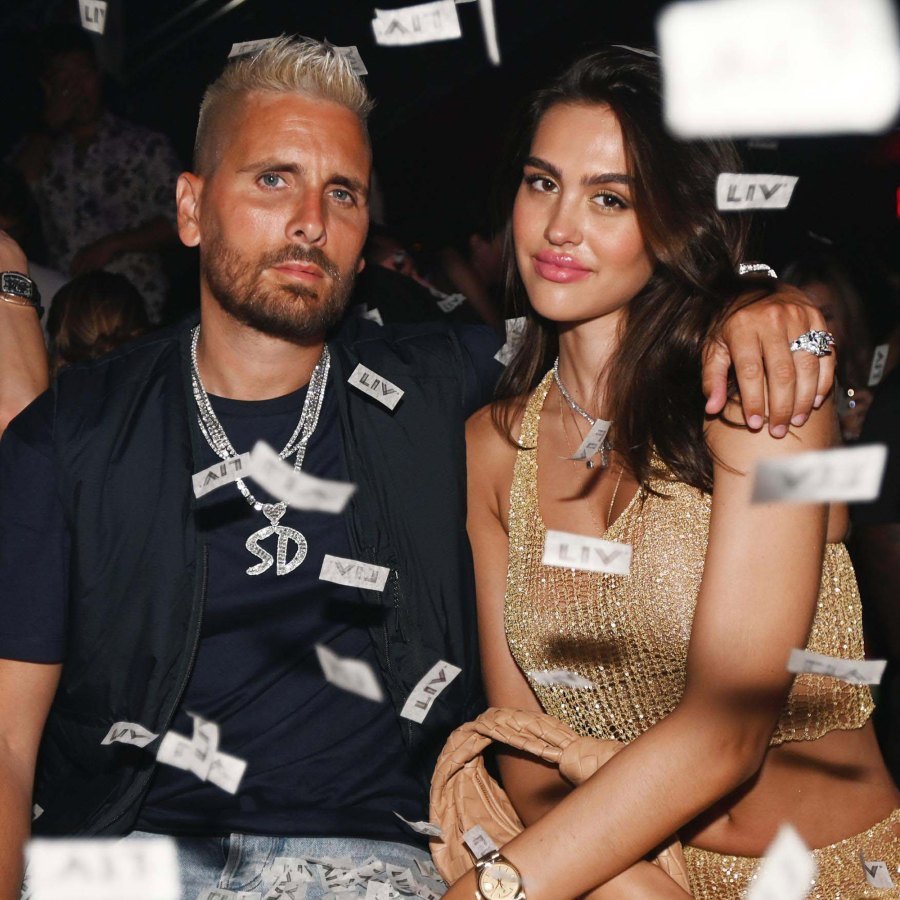 Hamlin's birthday gift from Disick was a cross necklace, which he adorned on her neck in front of her friends and family. She teared up and thanked him with some PDA, which of course was caught on camera. The couple shares an 18-year age gap, which Hamlin's mother Lisa Rinna has commented on. Her first reaction to the relationship was "Uh, yeah," and she apparently has a pretty chill attitude about the whole thing. "He was very nice, we had a very nice time," Rinna said about her and Harry Hamlin's first time meeting Disick. "It is what it is, guys," she concluded. Talk about a cool mom.

Apparently, Disick has been telling his own friends how "into" Hamlin he is and that things are getting pretty serious. The couple also doesn't seem to mind their age gap. "She grew up in the industry and knows how all this works," a source said about Hamlin. "It's a different type of maturity, and they really don't feel the age difference."