96-year-old Olga Murray isn't going to slow down, not now and not ever. 30 years ago, she was at the tail-end of her legal career when she took a vacation to Nepal. There, everything changed.

"The minute I landed I fell in love with the country," Murray said. "The children, they held my hand, they laughed. They were just so delightful and they wanted to go to school. Most kids didn't go to school then." 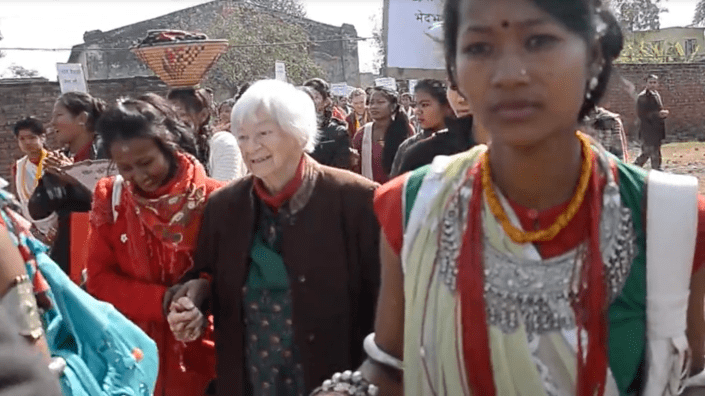 While in Nepal, Murray realized that she needed to be there, with the children who touched her heart. She made a plan to help educate the children of Nepal, losing sight of her retirement.

She started the Nepal Youth Foundation, a nonprofit that combats poverty, builds schools, and rescues young girls who were forced into servitude.

"We were going to not be the great white saviors coming in and saving them from this destructive practice. But we would train them to save their sisters, to liberate their sisters," Murray said. 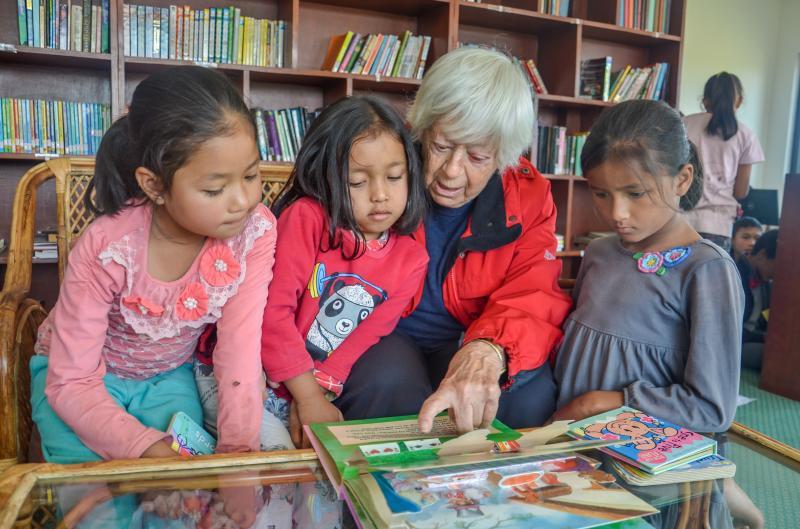 The Nepal Youth Foundation has built 72 hospitals. Over the past 30 years, 50,000 children have been a part of the service. At 96, Murray says there's more work to be done and there's no slowing down.

"I don't think about stopping and, you know, as long as I have my marbles and I'm healthy, I'll just continue to do that," she said.