The oldest brewery in America just gifted the oldest beer drinker in America a truckload of her favorite beer. 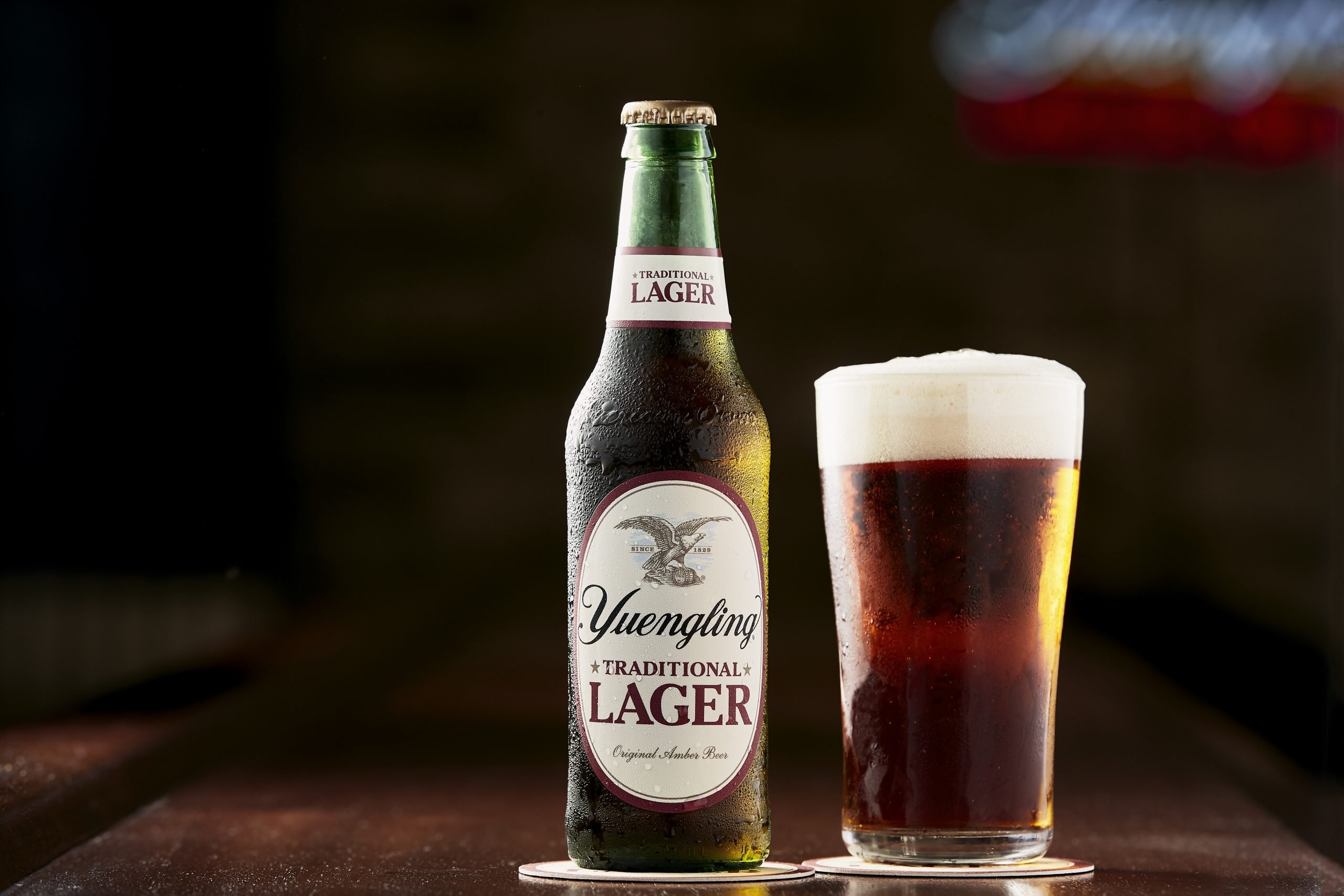 Margaret is no ordinary beer drinker, though, because she is 106 years old. When the brewing company heard her famously attribute her long life to drinking a can of Yuengling every day, they drove a big truck of the beer straight to Margaret's house.

The company gifted Margaret with 20 cases of her favorite beer, enough to keep her stocked for the next 480 days. 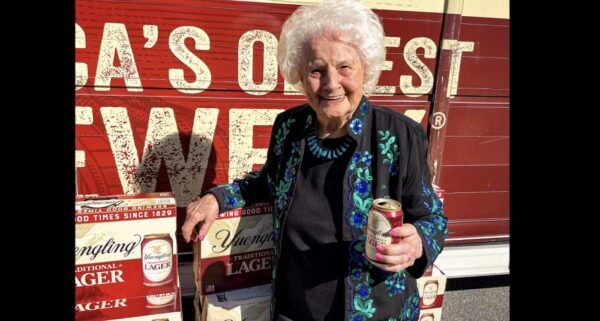