Lebron James suffered the most severe loss of his NBA career on Tuesday when the Indiana Pacers destroyed the Los Angeles Lakers by 42 points. Prior to the game, James’ 16-year career had only seen a 36-point loss before yesterday. 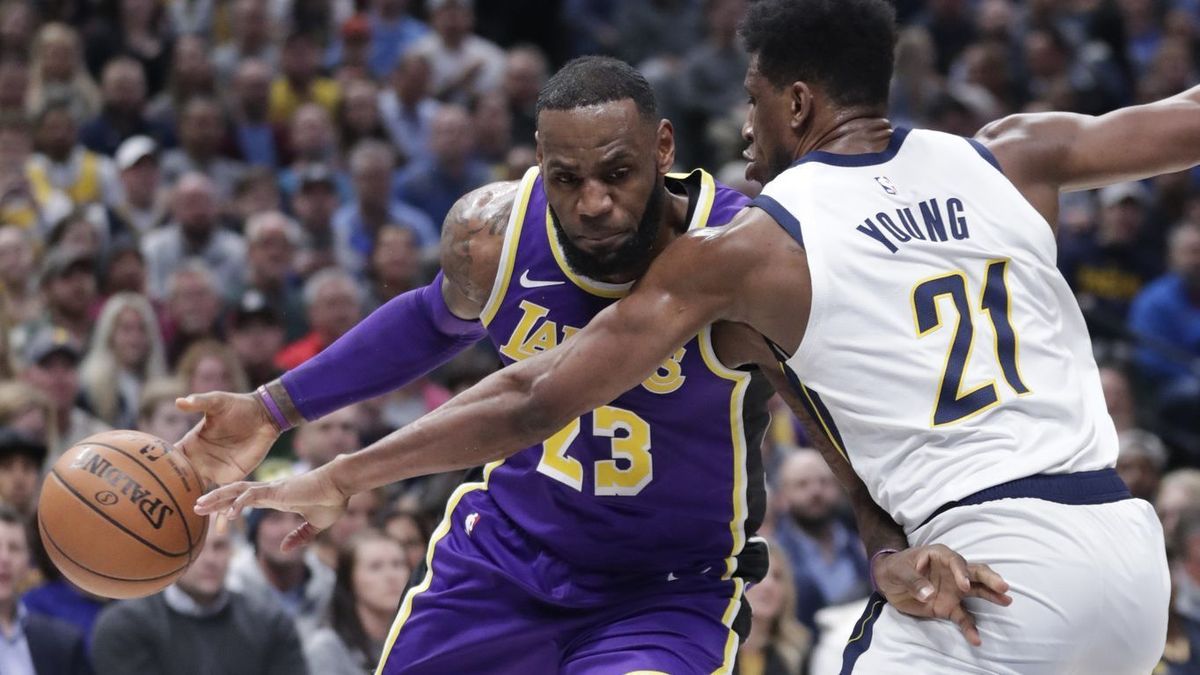 James was so distressed he sat out the entire fourth quarter, watching in defeat as the game ended 136â€“94 in Indianapolis. He’s taking his time to play his way back onto the court after taking more than a month to heal from a groin injury. 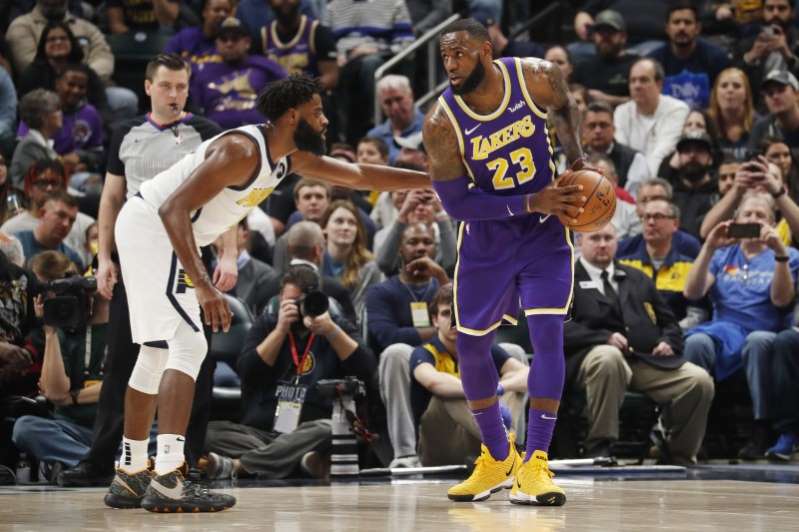 Despite the loss, James scored 18 points throughout the course of the game, becoming the fifth player in NBA history to reach a whopping 32,000 total points. After his off-season transition from Cleveland, James is a four-time NBA most valuable player in his first season playing for the Lakers. The Lakers are now 27â€“27.