Leaving His Family Behind, This Man Made a Fatal Mistake When He Headed for the Wilderness

Christopher McCandless is considered by many to be something of a modern-day folk hero. His decision in the early 1990s to abandon the comforts of modern life and â€œlive simplyâ€ has inspired others to reconsider how they spend their own lives, but not without consequence.

Yet the truth is that he was mostly unknown, aside from the friends and family who knew him, and his untimely death at the age of 24 wasnâ€™t quite the romanticized adventure it was made out to be. While thereâ€™s certainly value in appreciating his rejection of material things, Christopher McCandlessâ€™s story, at heart, is rather, a cautionary taleâ€¦ 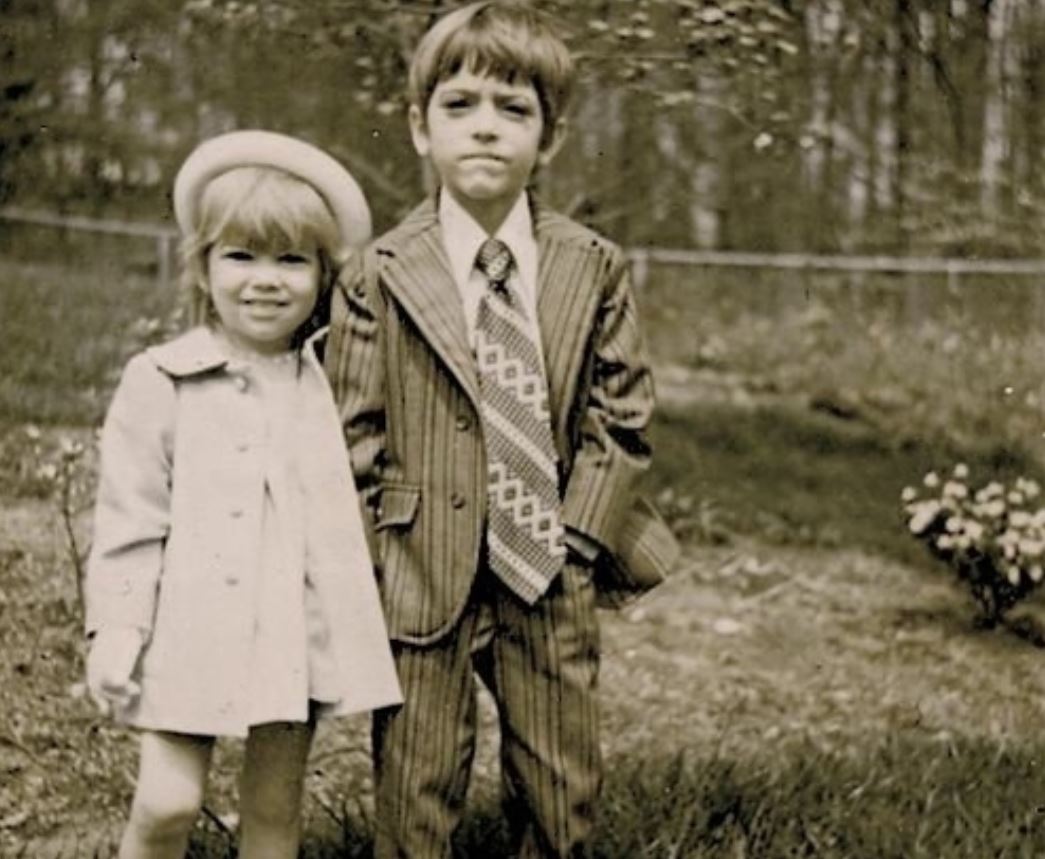 Christopher McCandless’s life story was a mysteriousâ€”and tragicâ€”one. Born in El Segundo, California, on February 12, 1968, he relocated in 1976 with his family to Annandale, Virginia, when his father, Walt, accepted a job with NASA. While this seemed like a recipe for the family’s success, a startling discovery changed everything for Chris… 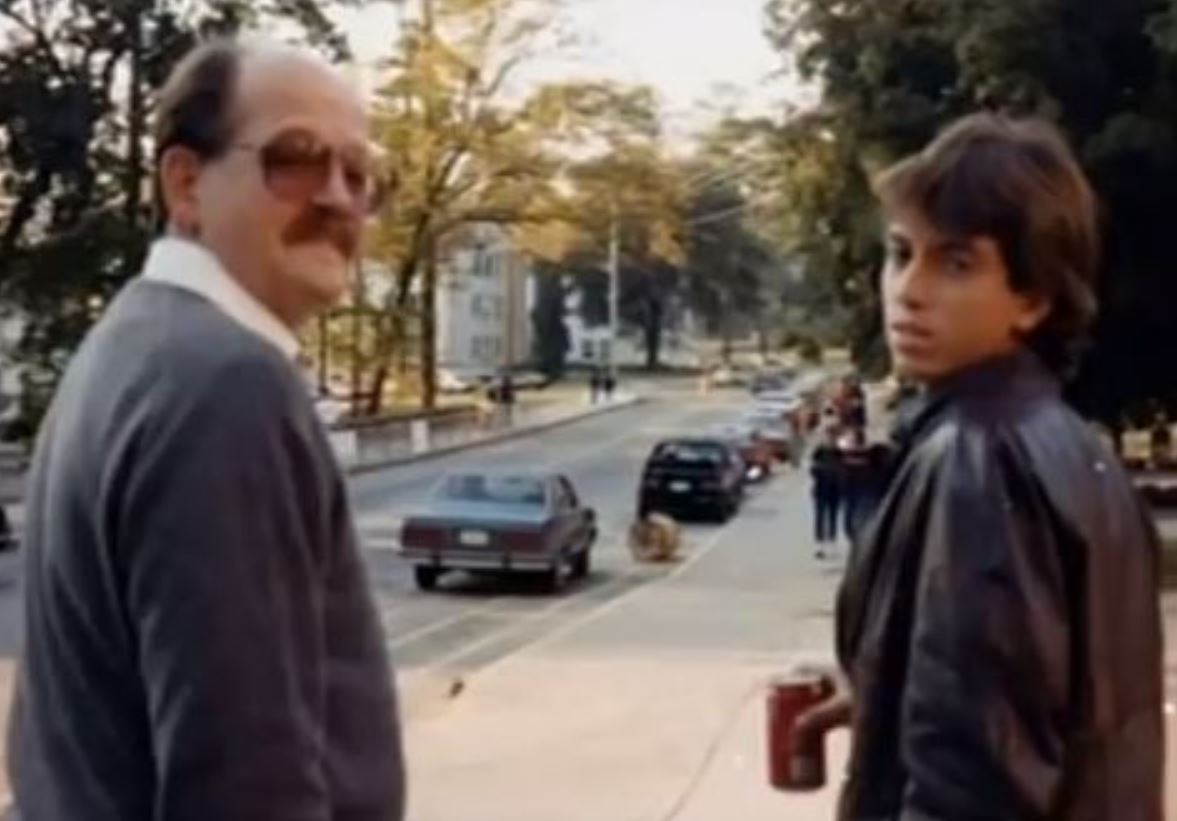 Walt’s career provided a comfortable life for Christopher, but that didn’t mean it was always a happy one. Already known for his stubbornness and temper, Christopher was livid when he learned his father had been keeping a secret from the family…