You won’t come across a single person on this earth that hasn’t enjoyed popping a blemish on their face. Whether it’s to get rid of it or just for the simple joy of popping it, many people don’t even think twice before they get to it. Many dermatologists say not to, and to let the pimple take it’s course, mainly because of scarring and further irritation. Also, the results can be much more life threatening. 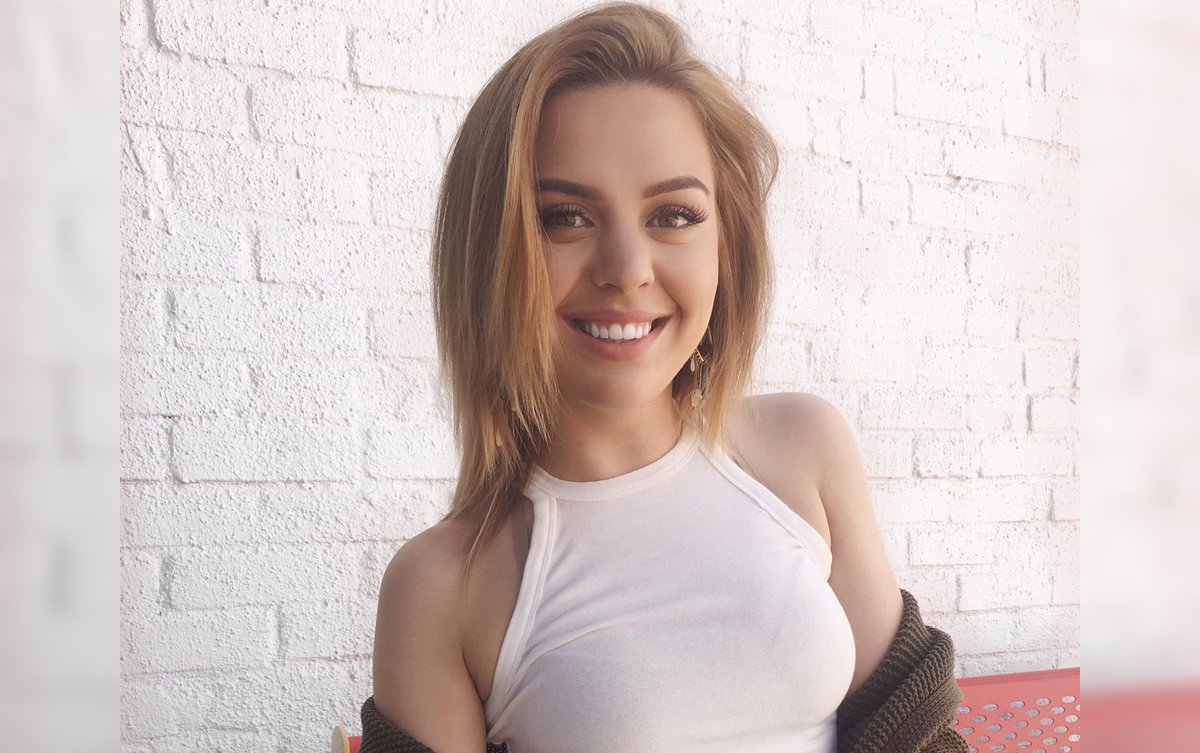 Katie Wright is known for her beauty Instagram as she posts makeup tutorials, product reviews, and skincare remedies for her followers.Â  Wright updated her account as a hobby and something to do for fun. Little did she know that this small platform that he had would be so important in the weeks to come. 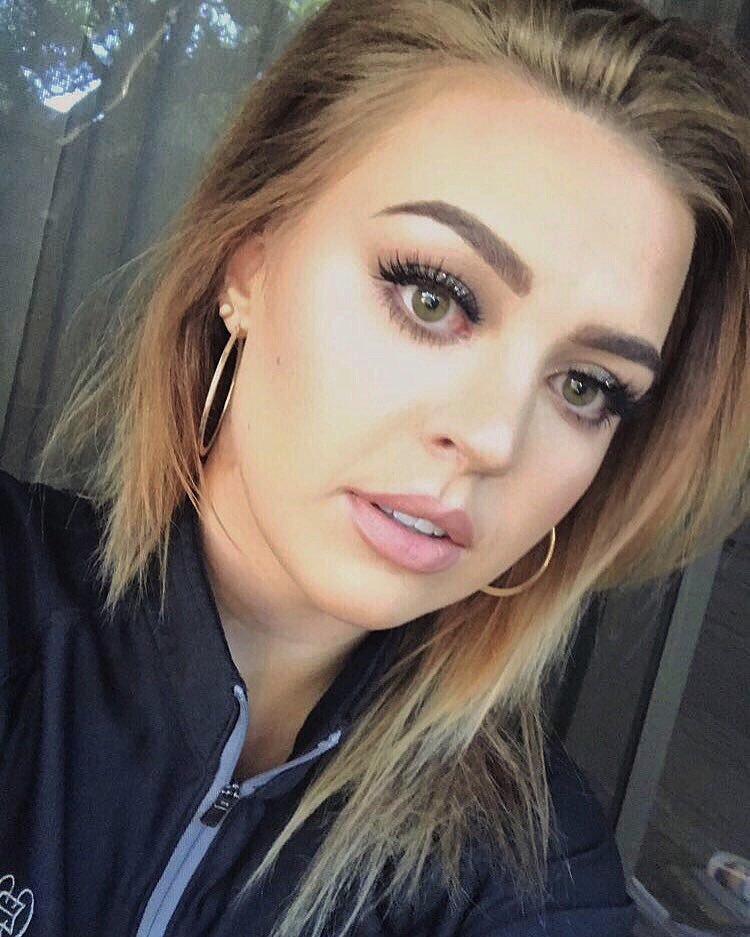 Like most people, Wright gets pimples, too. She noticed a particularly irritating one above her eyebrow. Fighting the urge to mess with it, she left it alone for a few days, hoping that it would go away on its own. 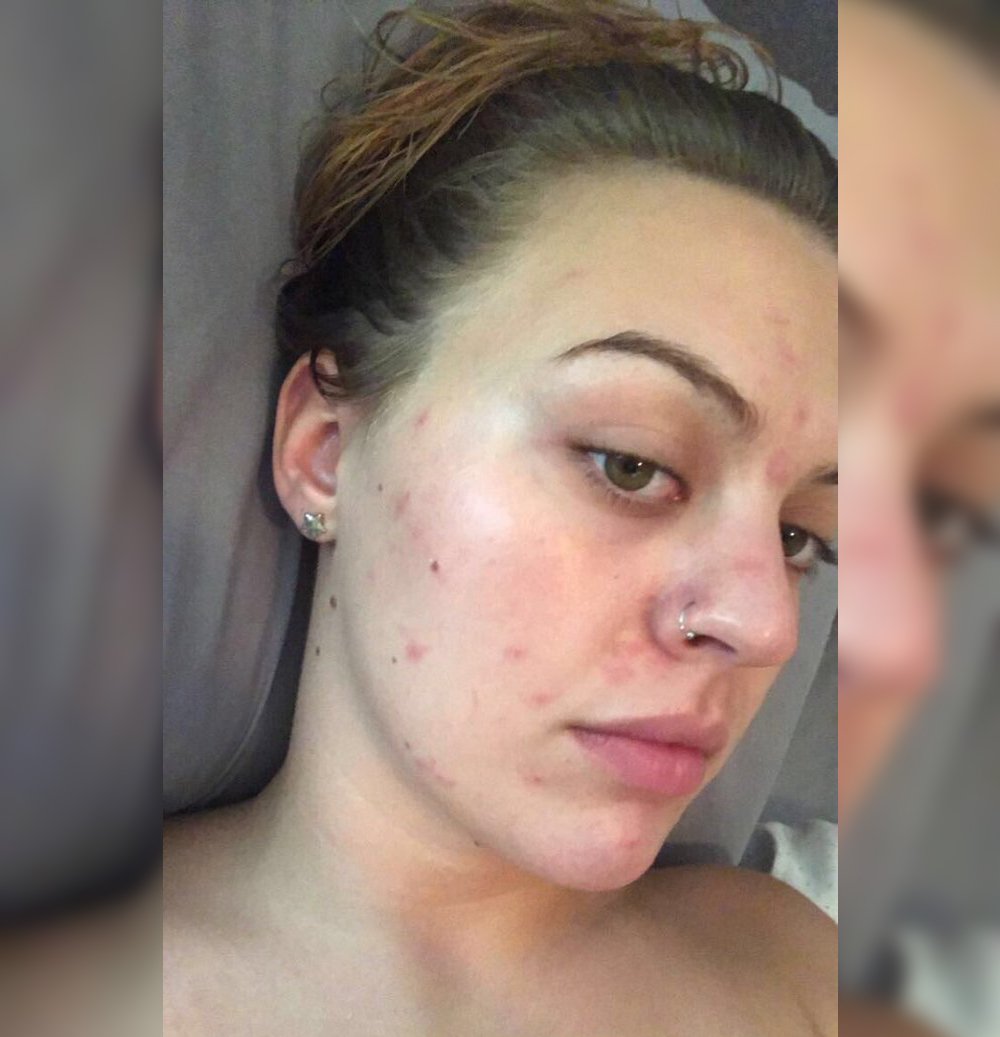 As the days passed, the pimple did not falter. Instead of coming to a head, the pimple just became more pronounced. She figured since she let the pimple settle and it wasn’t healing, she would pop it. In the shower, the let the steam fully envelope her face and soften her skin, and she began the process.