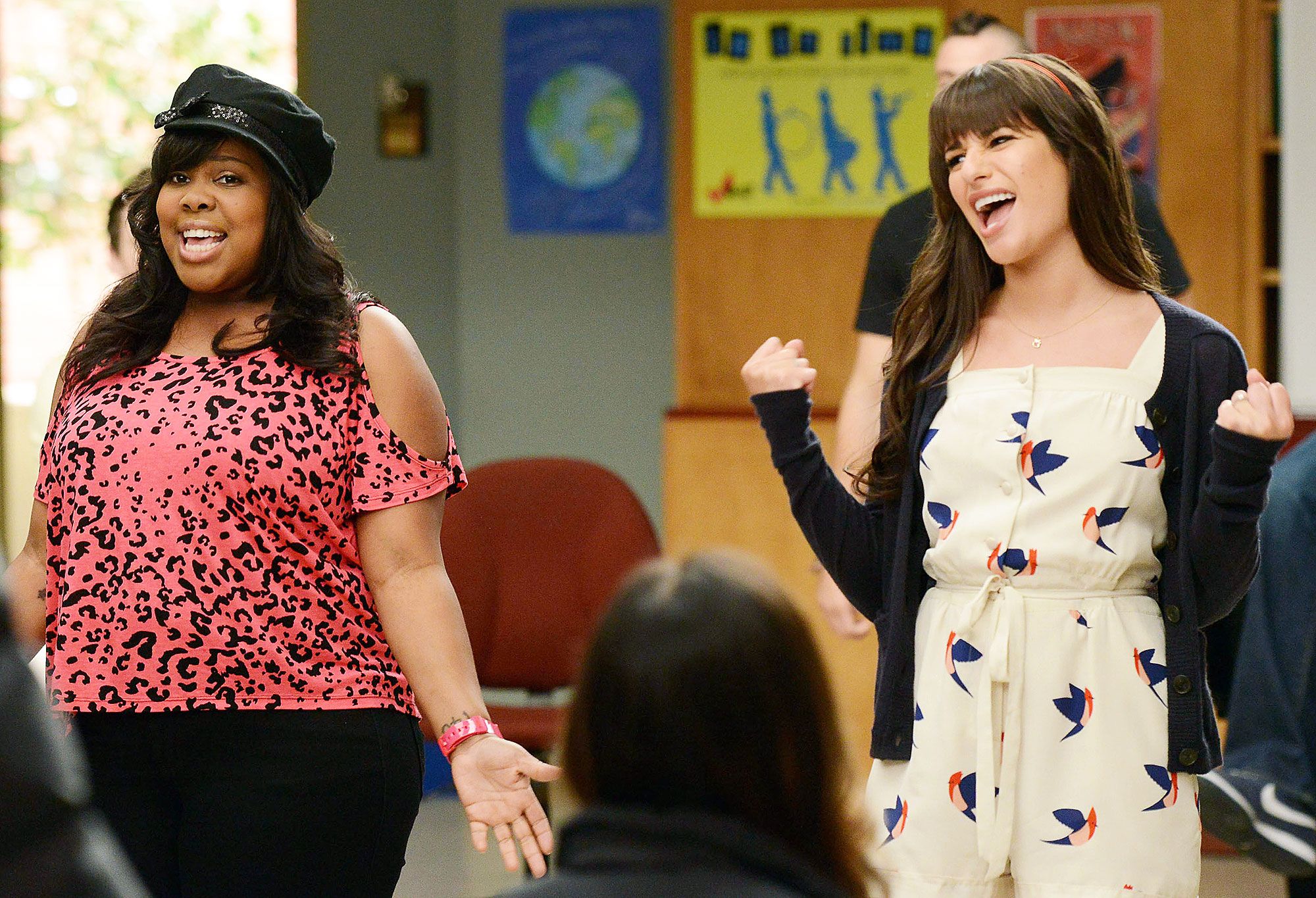 Glee alumnus Lea Michele has received backlash for her apology to Amber Riley regarding the way she treated her on set.

Earlier this week, Riley addressed the situation for the "first and last time" via Instagram Live. Riley previously made comments about Michele making her life "a living hell" on the set of Glee. Samantha Marie Ware backed Riley's accusations, claiming that Michele subjected her to verbal abuse and "other traumatic microaggressions" on set.

"I'm very proud of her for standing up for herself. I’m very proud of Samantha," Ware said of their most recent conversation. "I am not going to say that Lea Michele’s racist. That’s not what I'm saying. That was the assumption because of what's going on right now in the world and it happened toward a black person. I'm not going to say that she's racist. She's also pregnant, and... we're classy around here." 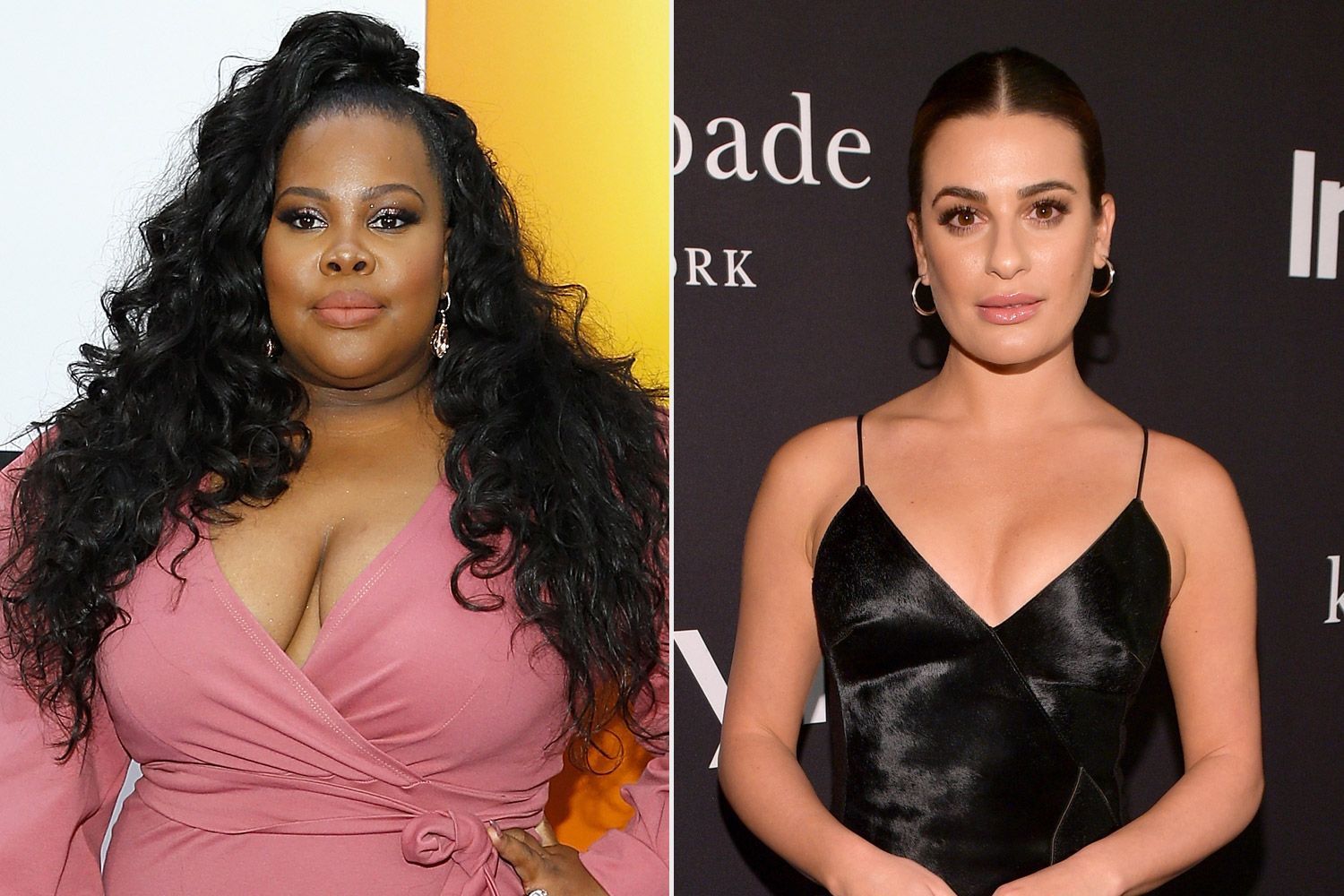 Michele lamented about the way her past was "perceived" by her colleagues on Wednesday. Although Michele and Riley have had a private conversation, Riley refuses to concern herself with Michee's public apology, instead choosing to focus her efforts toward "defunding the police, prosecuting killer cops" and furthering the Black Lives Matter movement.

"I don't give a s— about this Lea Michele thing," Riley said. "I don't want to be asked about it. People are out here, dying, being murdered by police. Trans women are being murdered at the hands of men."

"I wish Lea Michele well. I hope she has an amazing pregnancy. I hope that she has grown," Riley continued. "I have no hatred or ill will on that end. I want to make that very clear, that my life and what I talk about is not going to be about that. I will shut it down immediately."